Mass coral bleaching is fast becoming one of the most important 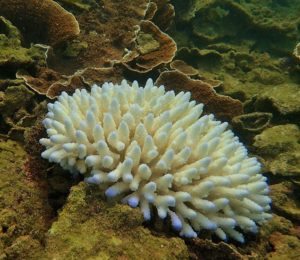 determinants of the future of coral reefs. The frequency and severity of coral bleaching events is increasing due to global warming, placing already stressed and fragile coral reefs under immense threat. Temperature-induced coral mortality has now been predicted to occur every year by 2020, resulting in dire predictions for the future of coral reefs. The realities of climate change are becoming increasingly apparent; 2015 was officially the warmest year on record, and the first half of 2016 has been the warmest half-year in recorded history. Elevated ocean temperatures due to climate change combined with the warming effects of a particularly strong El Niño has recently resulted in a global coral bleaching event, the third of its kind in less than 20 years. Here we report on the impact of this in the Bay of Ranobe, SW Madagascar.

First, a bit of background on the coral bleaching phenomenon. This is the process in which symbiotic zooxanthellae (pigmented photosynthetic microorganisms living in coral tissues that provide energy to the coral) are expelled by the coral due to stress, causing the coral to turn ghostly white. Since corals live close to the upper limits of their thermal tolerance, a rise in ocean temperature of just 1–2°C higher than the average summer maximum for 5–10 weeks can stress coral and result in bleaching. If the stress causing the bleaching is not too severe and decreases in time, affected corals usually regain their zooxanthellae within several weeks or a few months. If zooxanthellae loss is prolonged under continued stress and the depleted zooxanthellae populations do not recover, the coral will eventually die.

To understand this process further, check out this great short video on coral bleaching by HHMI BioInteractive:

In mass or global bleaching events, entire reef systems are affected, not just a few individual corals. Mass bleaching can turn a coral dominated reef to an algae dominated one in just a few months, a process that can take decades or longer to reverse. Over the last few years, coral reefs around the word experienced mass bleaching in what is being termed the third global coral bleaching event (the first and second events occurred in 1998 and 2010, respectively). This bleaching coincided with the development of an extreme El Niño event (a Pacific Ocean climate cycle that has a global impact on weather patterns) thought to be possibly the worst and longest ever recorded. Bleaching first began in the north Pacific in summer 2014 and expanded to the South Pacific and Indian Ocean in 2015. This global bleaching event is now officially the longest in recorded history and has been predicted to last until the end of 2016. You may have already read about the devastating impacts of this event on the Great Barrier Reef earlier in the year; almost 93% of the largest reef system in the word bleached and an estimated 35% of all the corals in the northern and central sections have since died. It has been called one of the worst environmental disasters in Australian history. Similar mass bleaching has also been reported across the Indian, Indo-Pacific and Atlantic Oceans; and unfortunately Madagascar was no exception.

Reef Doctor’s coral reef surveying team first noticed a slight paling of some corals in February 2016; this was the result of elevated summer sea surface temperatures that, worryingly, had begun to increase earlier than usual. Temperatures between January and March remained consistently elevated between 29–30°C so, like the rest of the tropics, we were braced for a large bleaching event, which did eventually hit our region towards the end of March. During the months of March, April and May the extent of bleaching was monitored by our science team and volunteers on a number of survey dives, including dives with the Young reSearchers Organisation (YSO) who carried out bleaching survey dives in the Bay of Toliara, the Bay of Ranobe and a reef complex in Sarandro. The YSO team surveyed four sites in the Bay of Ranobe including our MPA Rose Garden. This data is being submitted to the CORDIO (Coastal Oceans Research and Development – Indian Ocean) regional bleaching database to support larger scale monitoring efforts of coral bleaching in the Indian Ocean. Sadly, these surveys revealed widespread bleaching at every site, although some species fared better than others. The most affected coral genera were Porites, Montipora, Acropora and Fungia. The overall impact was rated moderate to high, approximately 50–75% of corals bleached across the bay. We also observed the complete whitening of anemones (they also contain symbiotic zooxanthellae). 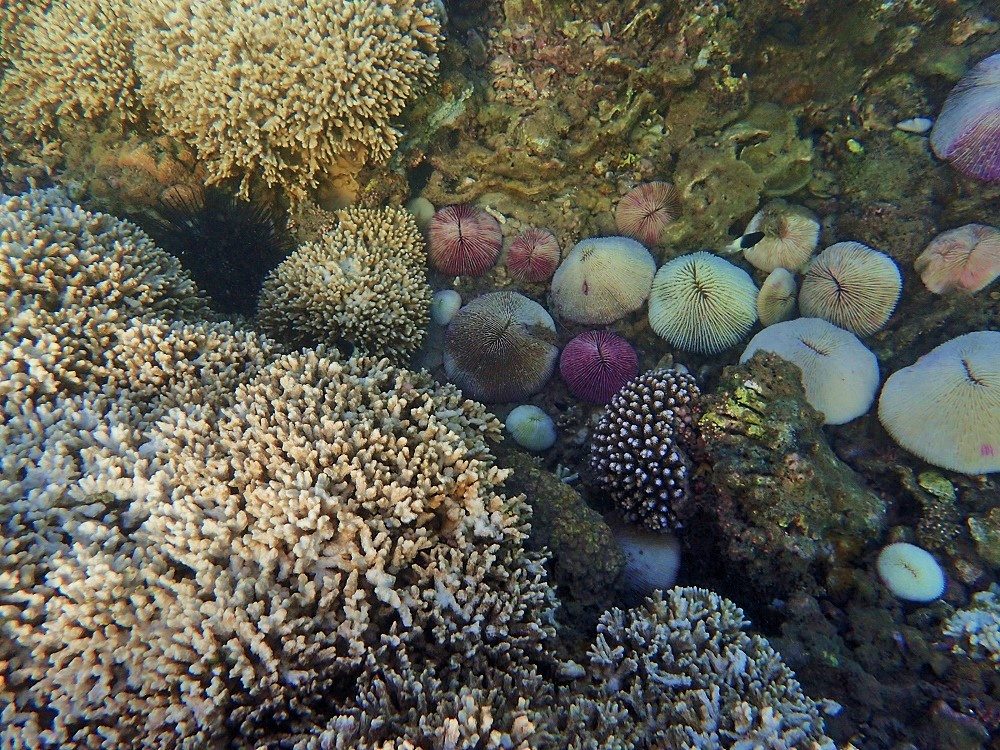 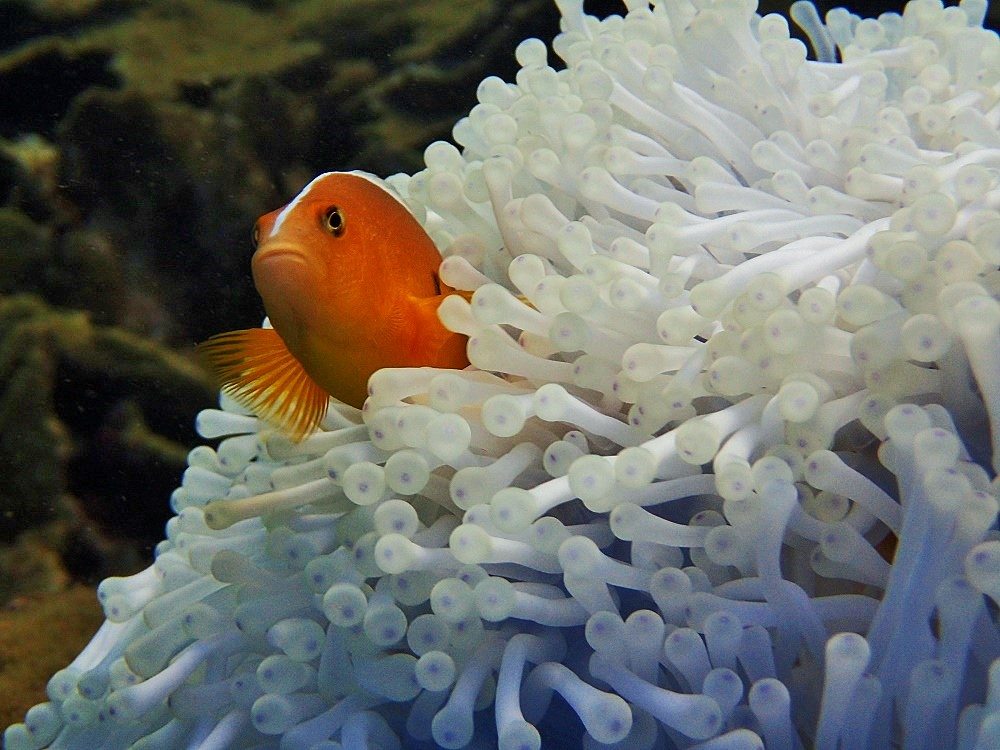 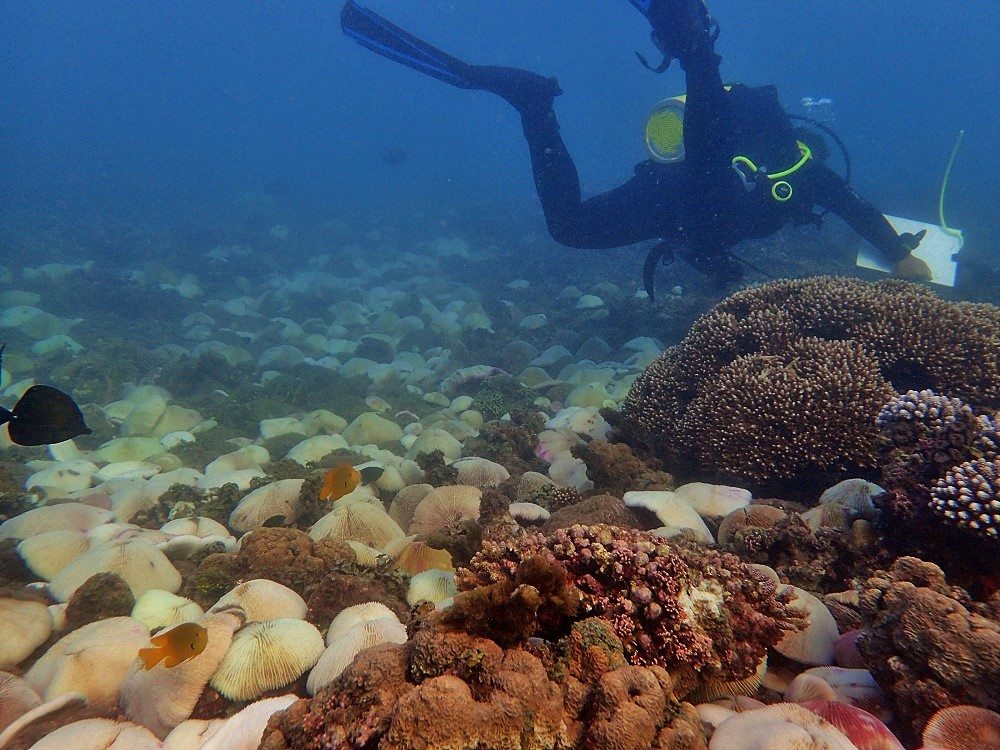 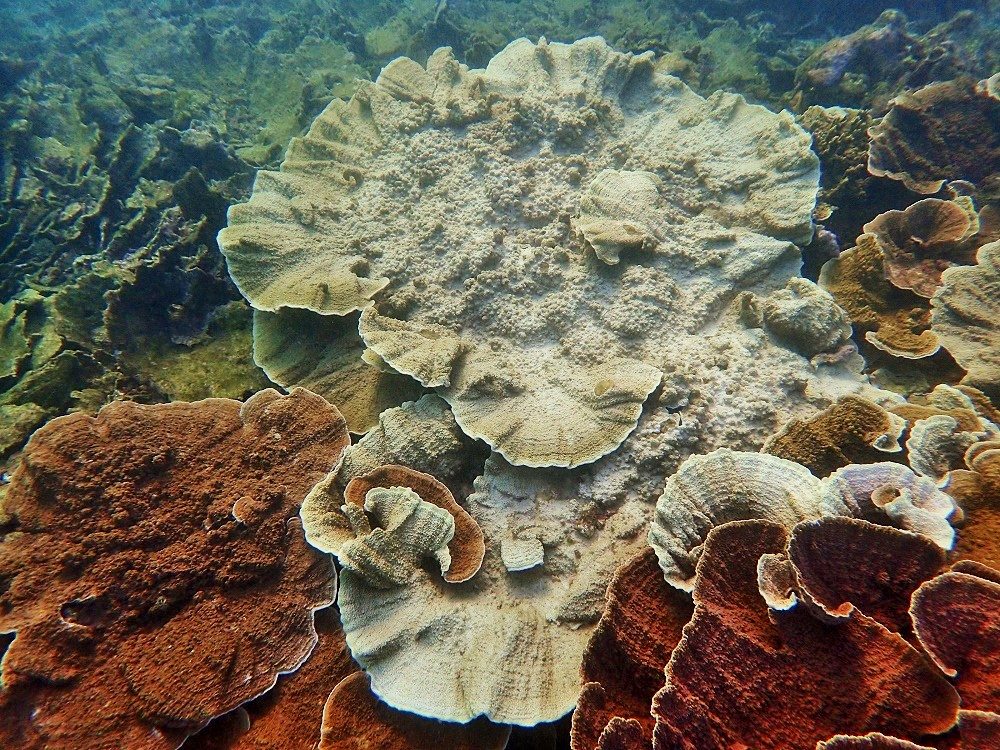 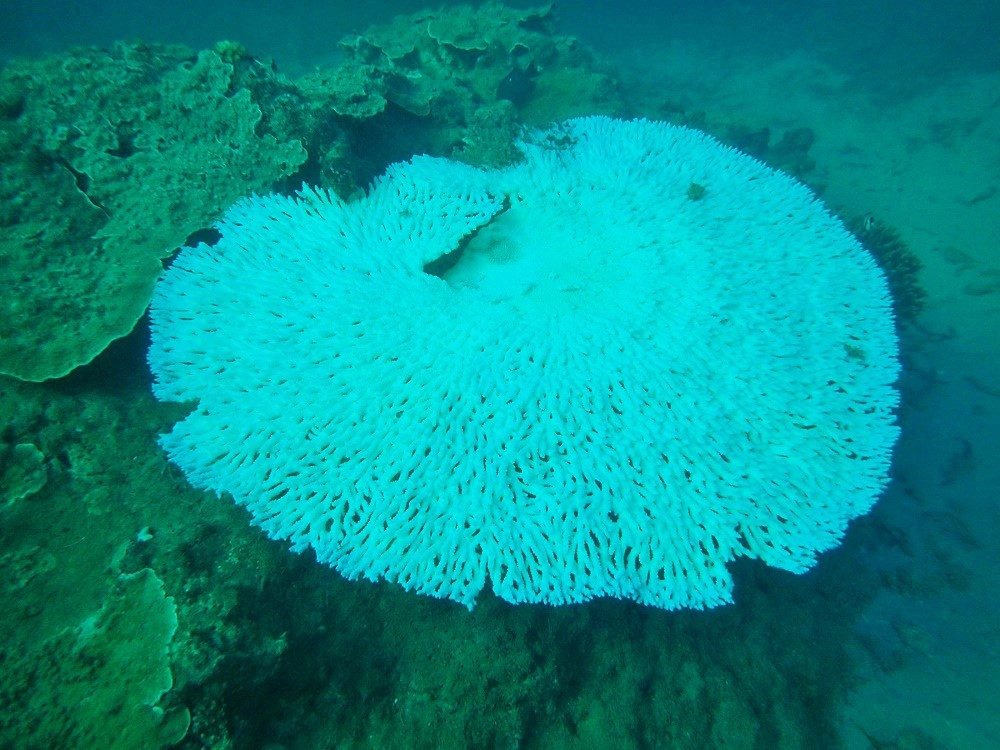 Juvenile coral fragments in our nursery and transplanted nursery grown corals were heavily impacted by the sustained elevated temperatures; unfortunately, 50% of these have since succumbed to bleaching-induced mortality. However, while many corals have been lost throughout the bay, we are pleased to report that bleaching is now starting to recede and corals are showing signs of recovery. 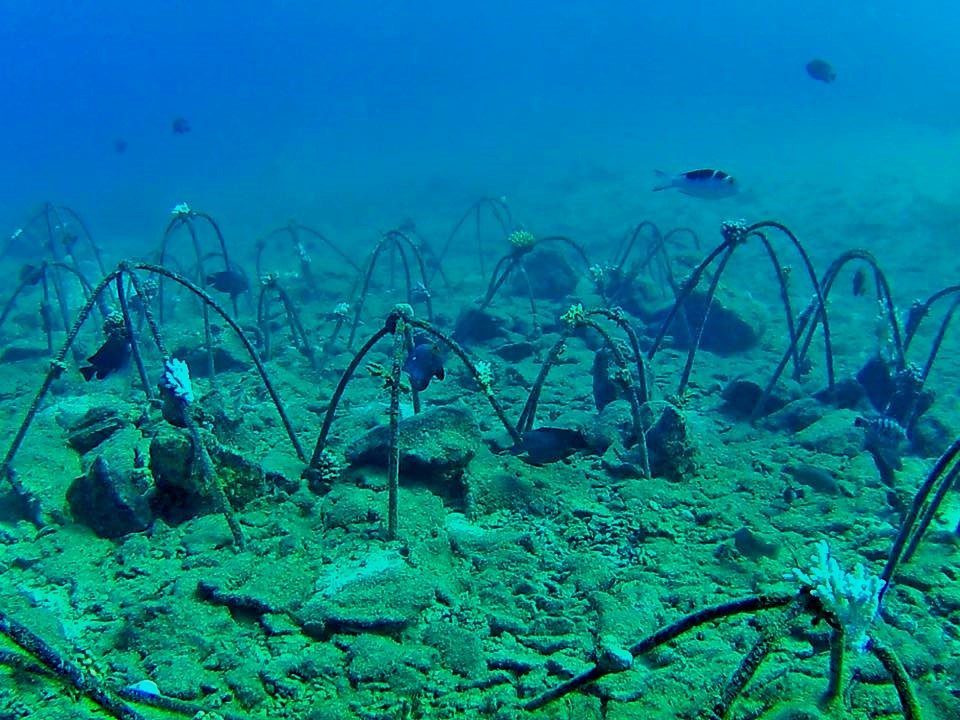 Despite global warming induced coral bleaching representing a very real and serious threat, it is not necessarily a death sentence for all coral reefs. Resilient and healthy reefs are capable of recovering. At Reef Doctor, we focus on improving the resilience of coral reefs in the bay to increase the likelihood that they can recover when faced with major disturbances such as bleaching. Over our 15 years of operation in this region, we have taken relevant action to improve reef health and resilience through the implementation of marine protected areas, fisheries management initiatives, development of more sustainable marine livelihoods, and participation in reforestation projects to reduce reef sedimentation. Our more recent reef restoration project aims to directly stimulate reef recovery following major disturbance events. While we can’t directly prevent future bleaching events, we can help give these reefs a better chance of recovery and survival through coral cultivation and active reef restoration. We are effectively giving corals a helping hand to grow, re-establish and persist in an increasingly stressful and competitive environment.

So what can you do to help this global situation? There are many small changes you can make that will collectively help to reduce the bleaching threat to coral reefs. We urge people to try to reduce their carbon footprint to help combat climate change and reduce the speed of global warming. You could contact local legislators to tell them you support climate legislation and sign/share climate change-related petitions. Recycle and reuse items wherever possible to reduce your carbon footprint further. Furthermore, when swimming, diving or snorkelling in areas where there are coral reefs please take care to avoid direct physical contact (adopt best practices through the Green Fins Code of Conduct) and use reef safe sunscreen to minimize the number of threats corals face.