It’s been a great start to 2019 for Reef Doctor! The official opening of a second artificial reef site and a third marine reserve took place in January, significant steps forward in expanding marine conservation and management across the Bay of Ranobe!

After initial successes with the first ever artificial reef in the bay, Vato Mahavelo (“the rock that gives life”) I, and six artificial reefs built with WWF further south in Anakao, Reef Doctor, in collaboration with the fishermen’s association FI.MI.HA.RA, has implemented a second artificial reef, Vato Mahavelo II, near a reef called Vatosoa. The planning and implementation of Vato Mahavelo II began in early 2018 and was made possible by a grant from the Waitt Foundation. Like Vato Mahavelo I, it consists of simple, low-cost bommie structures built with locally abundant limestone. Following construction of the 120 m x 120 m artificial reef by the Reef Doctor science team and local fishermen, it was closed to fishing for 6 months from August 2018 to January 2019 to allow colonisation and aggregation of marine life to the structures. The Reef Doctor science team conducted baseline marine life surveys at the site and continues to monitor changes; they have already observed fish recruitment to the site. 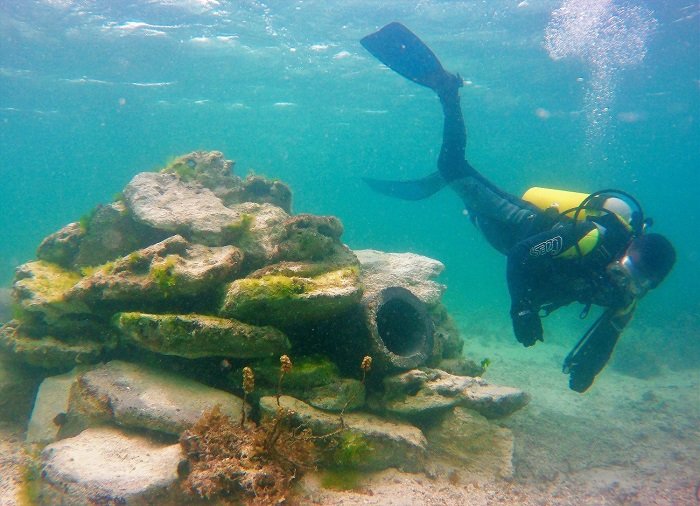 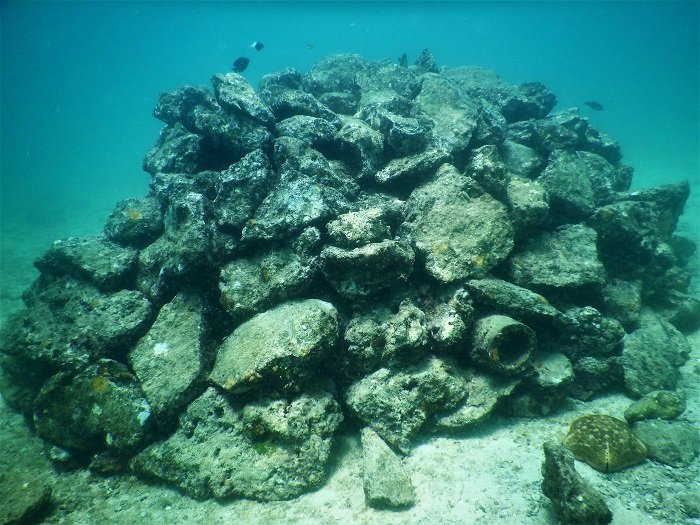 The aim of this artificial reef is to provide a new viable habitat for marine life, bolster local fish abundance and fishing yields, and reduce fishing stress on adjacent overfished reefs. This will benefit the local fishing communities of four villages; Mangily, Amboaboake, Madiorano, and Ambolomailaky representing several thousands of people. By providing viable alternative fishing grounds for local fishermen, it then becomes possible to implement additional marine reserves in the bay with compliance from the local fishing community. Therefore, the creation of Vato Mahavelo II has allowed Reef Doctor and FI.MI.HA.RA to create a third marine reserve in the bay (after Ankaranjelita and Rose Garden). The site known as Vatosoa is extremely rich in biodiversity. The wider community within the Bay of Ranobe including the tourist industry, has embraced this achievement. The 250 m x 250 m guarded reef will be closed permanently to fishing but still available to tourists, supporting local piroguiers who can make a providing marine tours rather than fishing. 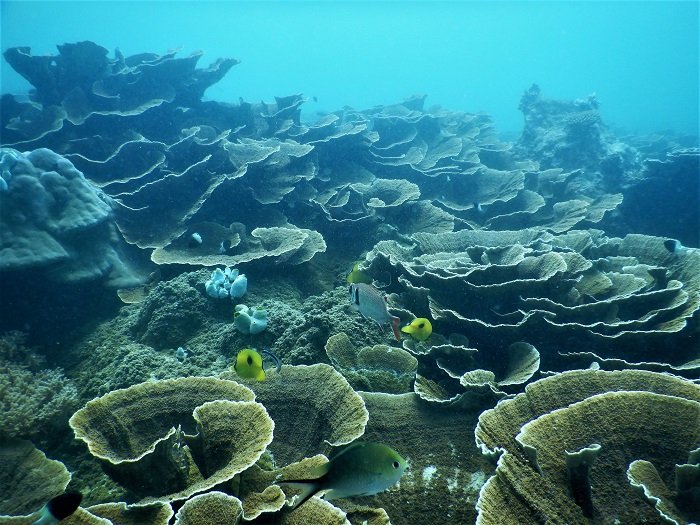 On January 22nd, Vato Mahavelo II and the Vatosoa marine reserve were officially opened in an event held in the village of Madiorano. Local authorities such as the Regional Direction of Marine Resources and Fisheries in Toliara (DRRHP), the Regional Direction of Ecology, Environment and Forestry (DREEF), Mayor of Manombo, Mayor of Belalanda, 13 Chiefs of Village within the Bay of Ranobe, CDG FIMIHARA, IH.SM and all Reef Doctor’s partner and tourism industries were invited. During this event, the chief of Madiorano village, the Mayor of Manombo, the President of FI.MI.HA.RA, Reef Doctor representatives, and the DRRHP talked about the importance of this achievement not only for fisheries and marine conservation but also for tourism. The event was a huge success and even broadcast on national TV! 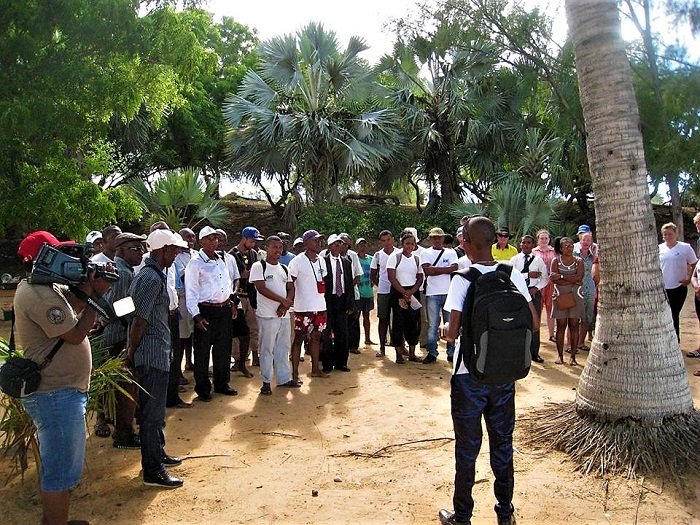 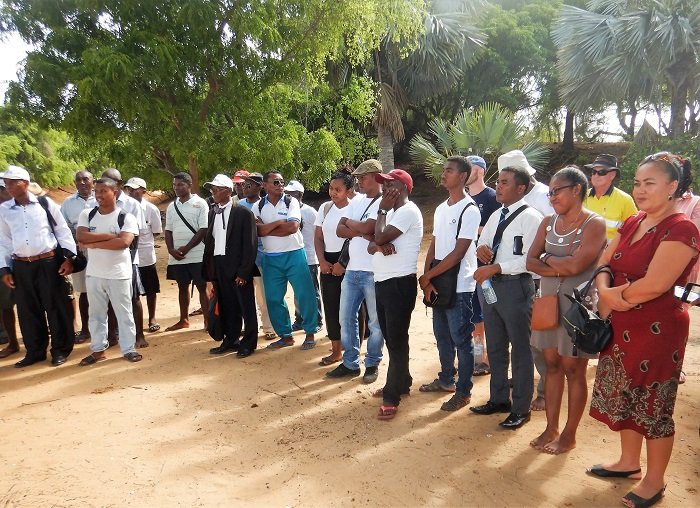 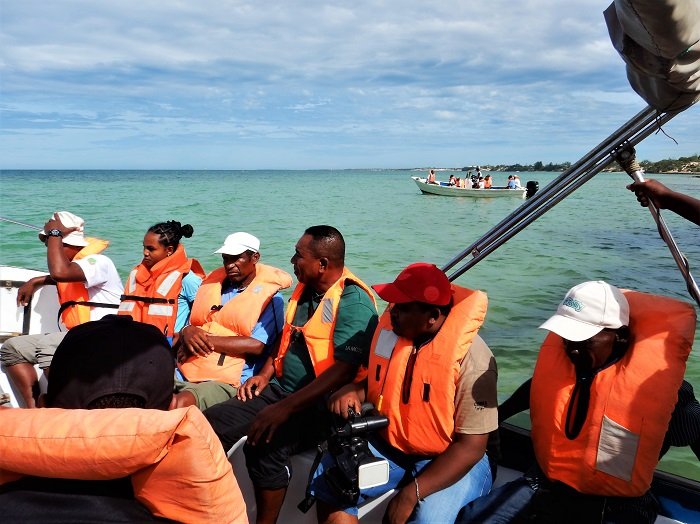 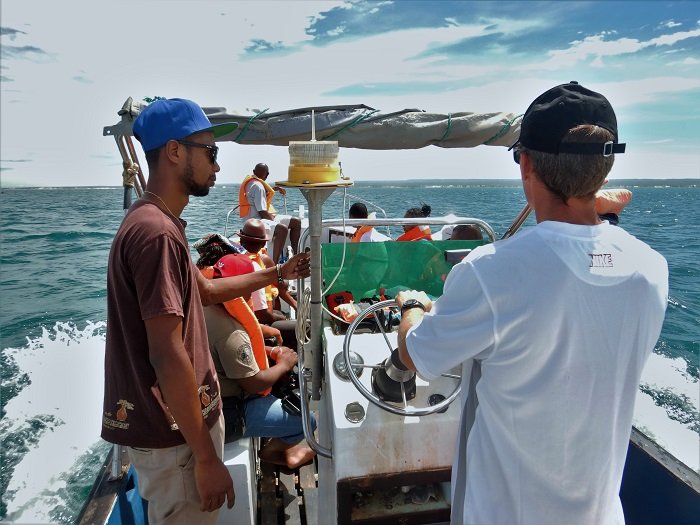 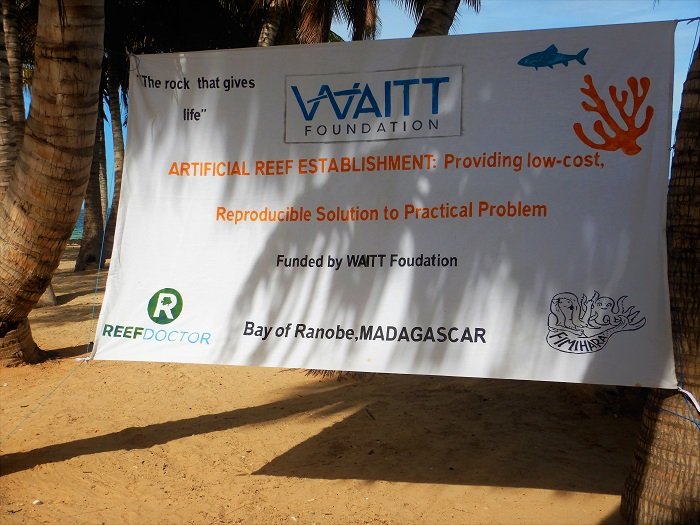 This event marks a significant achievement for marine conservation and fisheries management in the Bay of Ranobe. By implementing a network of artificial reefs across the bay, we are able to support the livelihoods of vulnerable local fishing communities while protecting the last few remaining natural viable reefs. Stay tuned for further updates. 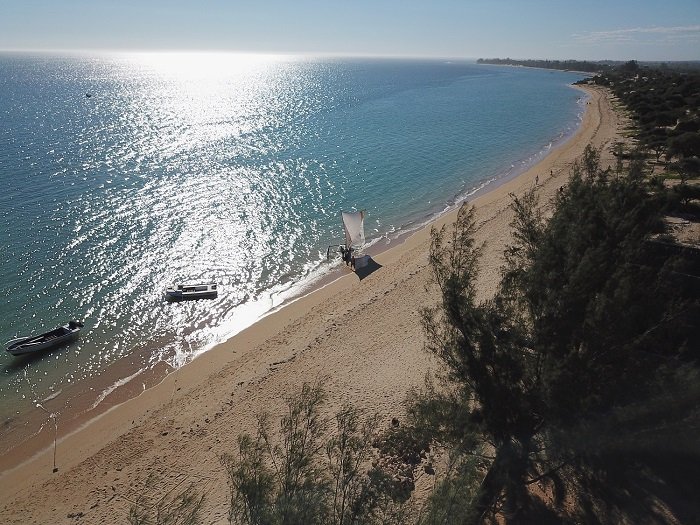 Reef Doctor is Cleaning Up!
Scroll to top