Mangroves are ecologically and economically important intertidal coastal forests. They are considered one of the most productive and biologically complex ecosystems on Earth. Mangrove forests act as important nursery and feeding habitats for a wide range of organisms such as reef fish, shellfish, birds, turtles, and even dugongs. Their intricate root system provides much needed shelter for fish and invertebrates. Approximately 75% of commercially caught fish are associated with these coastal forests. Mangroves stabilise coastlines and protect against erosion. They also trap sediments and pollutants, preventing them from flowing out to sea. The loss of this function would have detrimental impacts on seagrass and coral reef ecosystems. 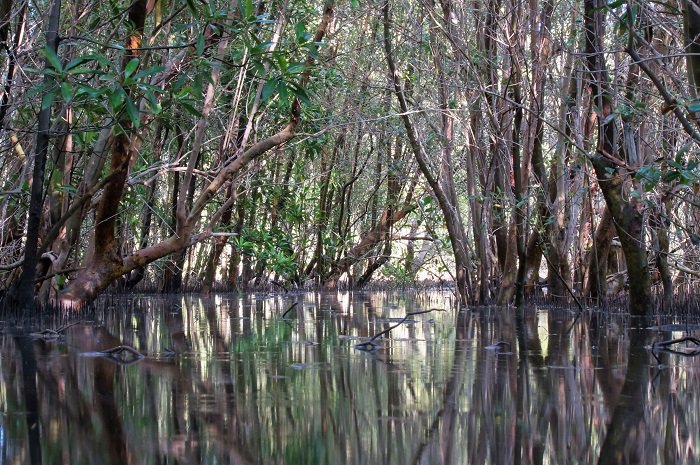 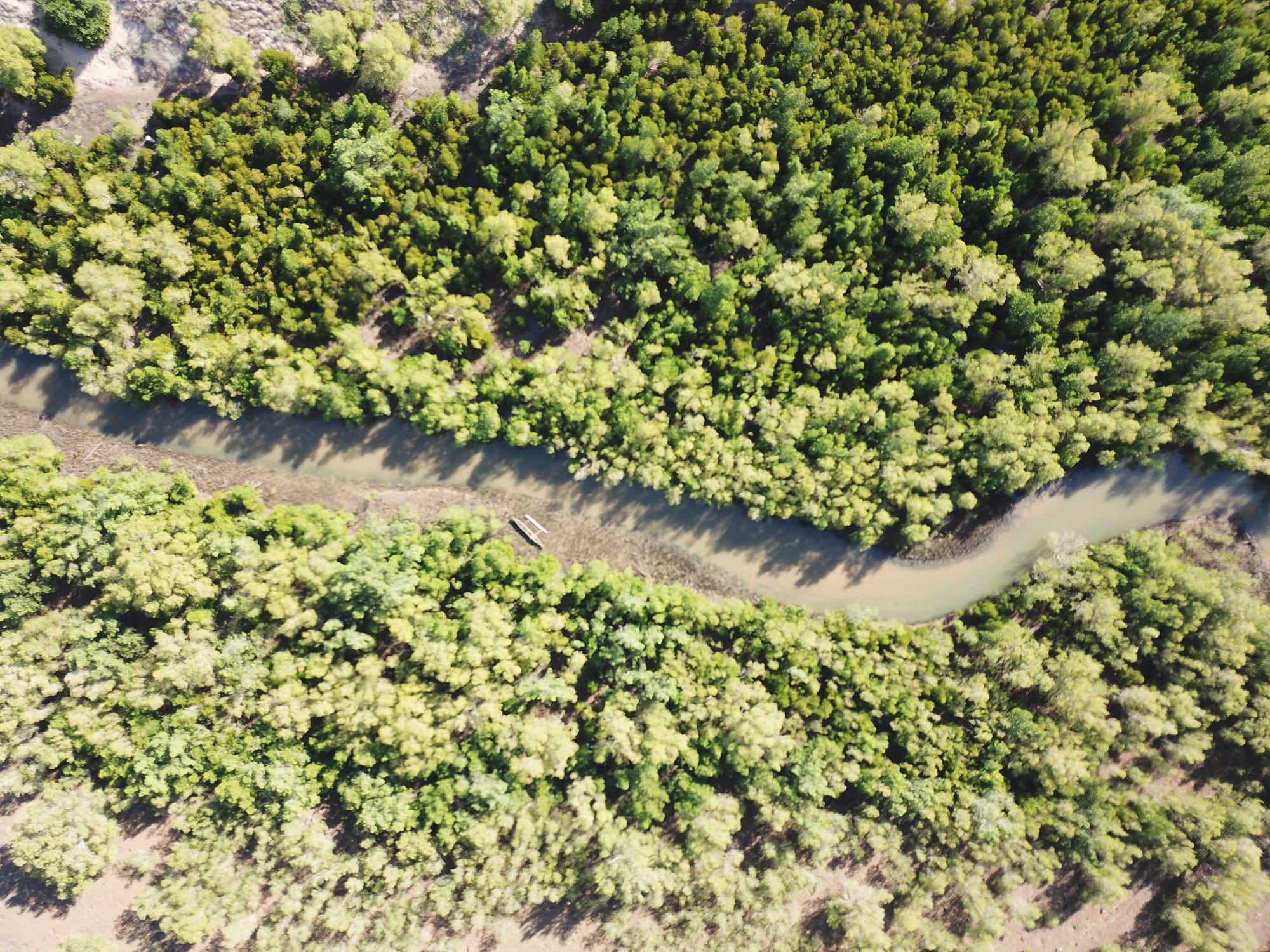 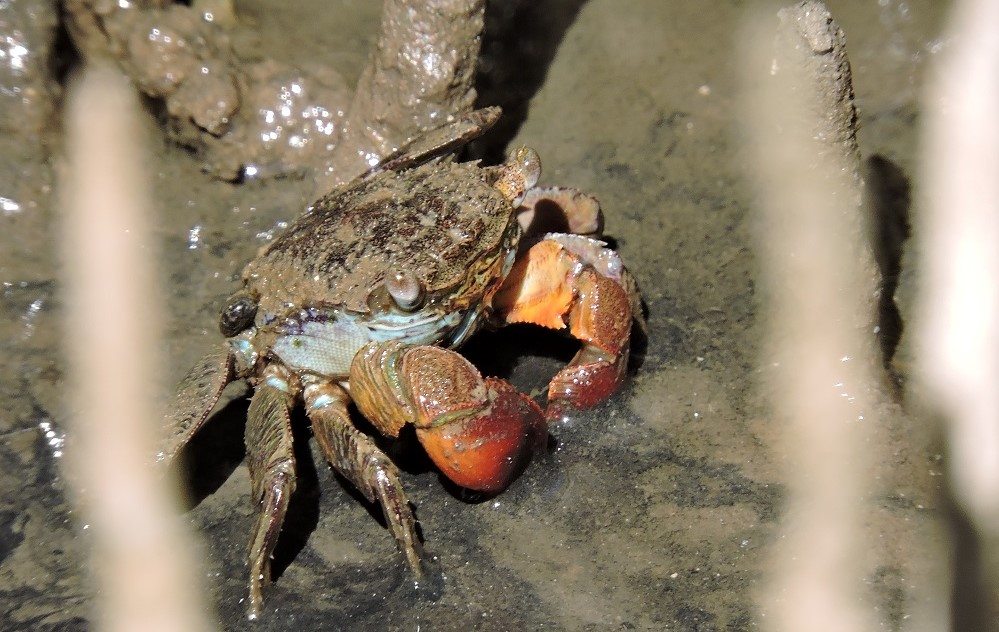 What’s more, mangroves effectively remove carbon dioxide from the atmosphere, storing it for millennia in their rich soils. The storing of this ‘Blue Carbon’ from the atmosphere plays an essential role in reducing impacts of global climate change. However, the degradation or destruction of mangroves leads to the emission of the carbon they have stored for centuries into the atmosphere and oceans, turning these ecosystems into sources of greenhouse gases. Therefore, the protection and restoration of blue carbon ecosystems such as mangroves and seagrass forms an essential component of the solution to global climate change.

Unfortunately, mangroves in Southwest Madagascar are under threat from over-exploitation. Increased demand for charcoal production and building materials, and over-fishing has resulted in widespread habitat degradation and fragmentation. In addition to the loss of an ecologically important habitat, this also has worrying ecological and socio-economic implications since coastal communities are dependent on these forests for their livelihoods and food security. 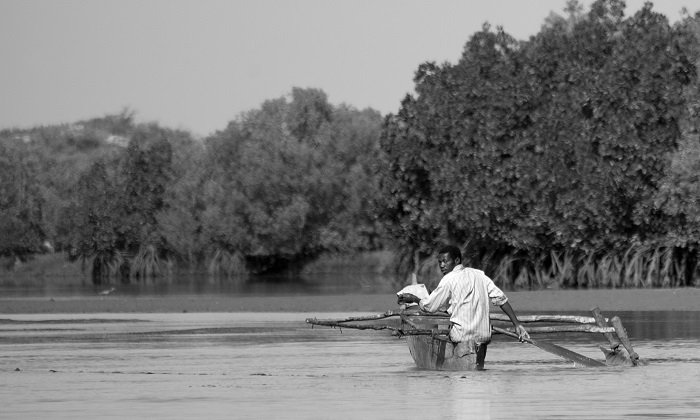 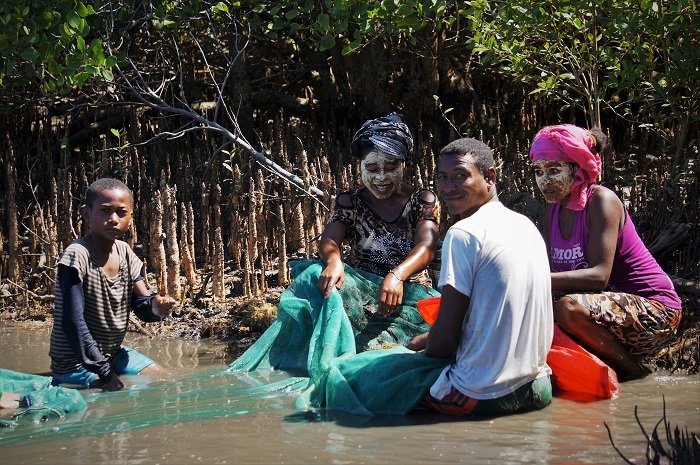 In 2007, two ex-Reef Doctor scientists, Benjamin De Ridder and Carola Zardo founded Honko Mangrove Conservation & Education (Honko), a Belgian registered non-profit organisation. For 10 years, Honko (translating as ‘mangrove’ in Malagasy) worked in partnership with the coastal communities to develop sustainable methods of preserving and managing mangroves and associated wetlands in the Ambondrolava mangrove complex within the Bay of Ranobe. This 120-hectare area contains 7 species of mangrove trees and ~70 wetland birds (the highest recorded wetland bird diversity in the region). It is also home to five mangrove-dependent communities: Belalanda, Tanambao, Belitsake, Ambondrolava and Ambotsibotsike. Learn how you can visit this mangrove system here. 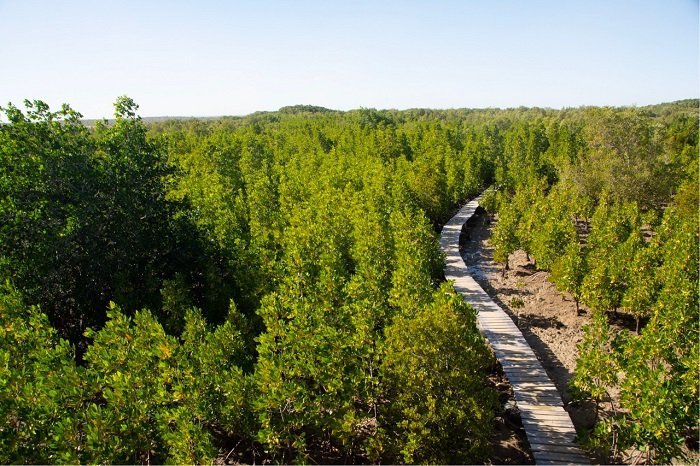 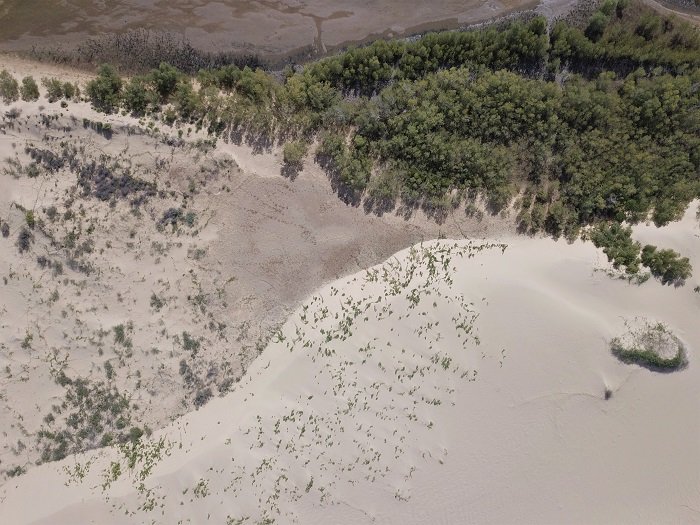 Honko’s goal was to empower the local people with a sense of responsibility towards their environment and allow them take charge of managing their mangrove resources. Honko strived to build community resilience in the face of a changing natural environment through the introduction of a variety of sustainable alternative livelihoods. Since their inception, we enjoyed a close working partnership with Honko. We assisted them in mass mangrove replantation events, participated in volunteer exchanges, and shared social development and education initiatives such as our Juniors programme.

In January 2017, we took over the management of all Honko projects and activities in the region to form the “Reef Doctor Honko Project”. The unification of Reef Doctor and Honko signalled an important milestone in mangrove conservation in southwest Madagascar. We are committed to reversing the degradation of mangrove forest ecosystems in the Bay of Ranobe, and will continue to empower the community in mangrove management and alternative livelihoods to create a more sustainable future. 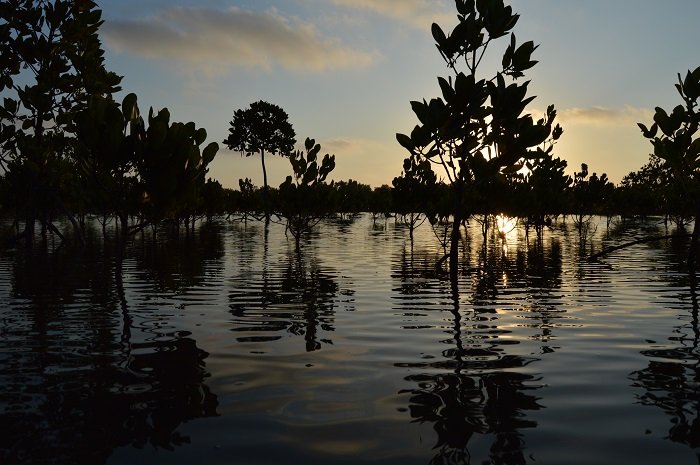 Read more about the various Reef Doctor Honko Project initiatives using the links below, and meet our mangrove team here! 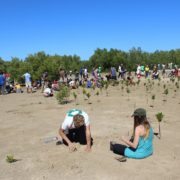 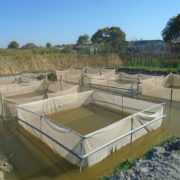 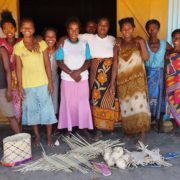 New to 2018, our mangrove volunteer programme is now available for those interested in gaining practical experience in mangrove monitoring, conservation, and management. Click here for full programme details! 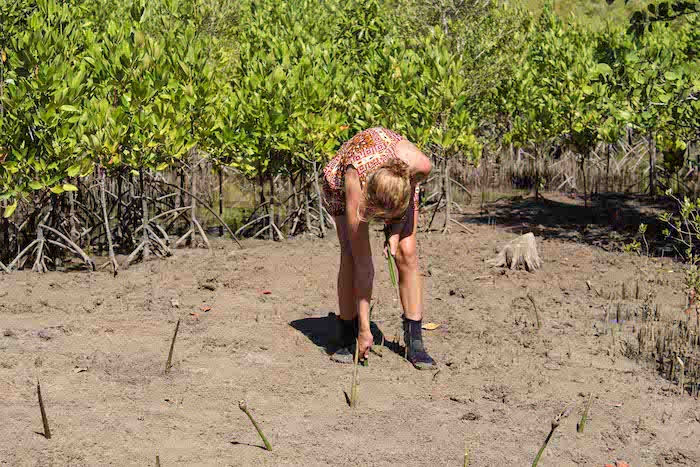