We have facilitated the establishment of two marine reserves in the Bay of Ranobe. The first marine reserve was the ‘Massif des Roses’ (Rose Garden, named after the dominance of foliose Montipora coral, with its rose-like morphology). It became legally protected in 2007 and was one of the first community-managed marine reserves in Madagascar. This was achieved when we brought together the local fishing communities of the bay to form a marine conservation and management organisation, known as FIkambanana MIaro sy HAnasoa ny RAnomasina – Association to Protect and Enhance the Marine Environment (FI.MI.HA.RA). A dina (local law), which has a strong authority at the community level, was adopted for the protection of the site. 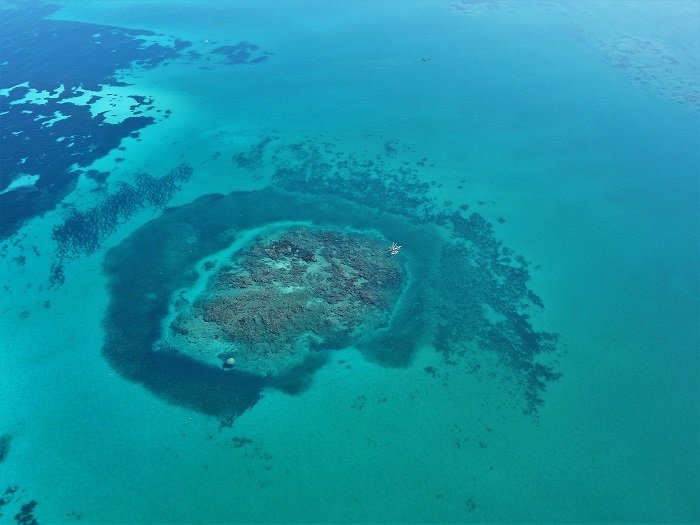 The proceeds from Rose Garden tourist ticket sales generate a profit to run FI.MI.HA.RA operations and for distribution among the villages in the Bay for use in small development projects. Following the success of the Rose Garden, in December 2008 we coordinated FI.MI.HA.RA to successfully implement another community managed reserve, Ankarajelita. Instead of imposing a restrictive initiative upon locals, these marine reserves are adopted and managed by the local community itself, and incorporated into their local legal system. This ensures a high level of sustainability and community compliance.

These two reserves are regularly monitored by our science team in order to assess the effectiveness of this level of protection on the marine environment and its resources. Whilst most of the reefs in the bay have now been degraded to the point of loss of coral dominance and algae overgrowth, coral dominance has been maintained in these reserves, and abundant and diverse populations of reef fish are supported. We aim to build on this success by implementing reserve status at the last few remaining viable reefs in the bay. However, in order to address local fishing community subsistence and economic needs, this cannot be conducted until alternative fishing sites for fishermen have been established through our artificial reef project. 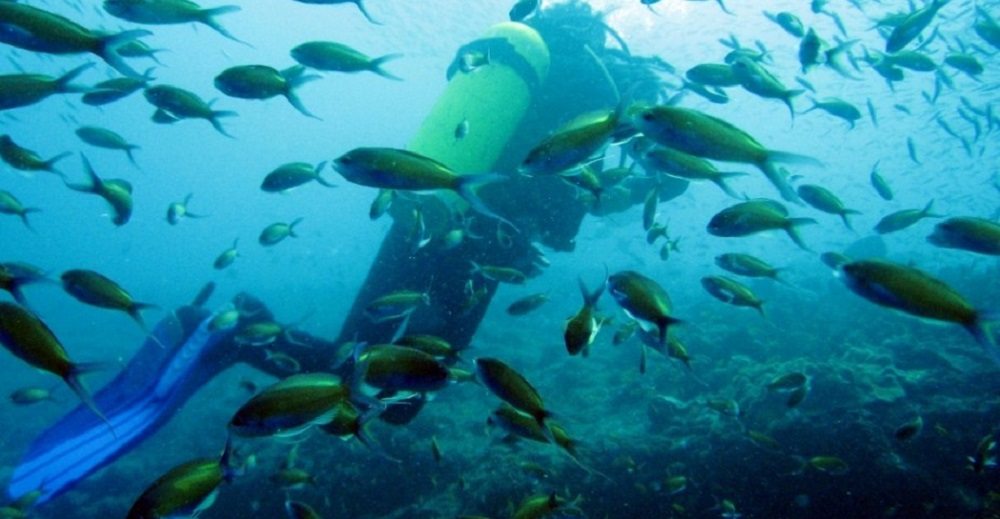 For more information on the establishment of Rose Garden marine reserve, check out our publication in the Madagascar Conservation and Development journal: