We have been monitoring the status of the Bay of Ranobe’s coral reef system since 2004. Our long term surveying programme monitors various ecological parameters across the bay to provide an assessment of coral reef health.

The surveys are conducted across five core sites and in two marine reserves in the bay interior. We have developed an underwater visual census methodology specifically for the Bay of Ranobe, adapted from those of CoReMo. Both members of Reef Doctor’s science team and fully trained interns and volunteers (who are required to pass a series of rigorous tests before participation to ensure high quality data is collected) take part in SCUBA-based transect surveys, collecting data on reef fish and invertebrate indicator species (selected for monitoring on the basis of their ecological and economic significance) and benthic composition.

The collection and analysis of survey data enables us to monitor changes in coral reef condition over time and ensure that management decisions are scientifically well-informed. The impacts of marine protection can also be assessed by monitoring deviations from the marine reserves baseline data and from comparison with unprotected sites. The ultimate goal of these surveys is to produce an extensive, long term database on coral reef health and resources on behalf of governmental departments and academic institutions in Madagascar to assist and inform regional and local scale marine management and conservation initiatives.

The extent, severity and frequency of coral bleaching is increasing globally, with mass bleaching is fast becoming one of the most important determinants of the future of these diverse and productive ecosystems. Elevated seawater temperatures within the region over the last decade has led to three mass bleaching events. Since large areas of bleached shallow water corals have succumbed to bleaching mortality, this has resulted in significant coral reef habitat degradation across the Bay of Ranobe. We monitor and assess the extent of bleaching events using a standardised bleaching surveying protocol. This data is then uploaded to the CORDIO (Coastal Oceans Research and Development-Indian Ocean) regional bleaching database to support larger scale monitoring efforts of coral bleaching in the Indian Ocean. We also work alongside the regional academic and research institutions, IH.SM, and the Young reSearchers Organisation (YSO), who monitor bleaching events over a wider scale in the Southwest region of Madagascar. 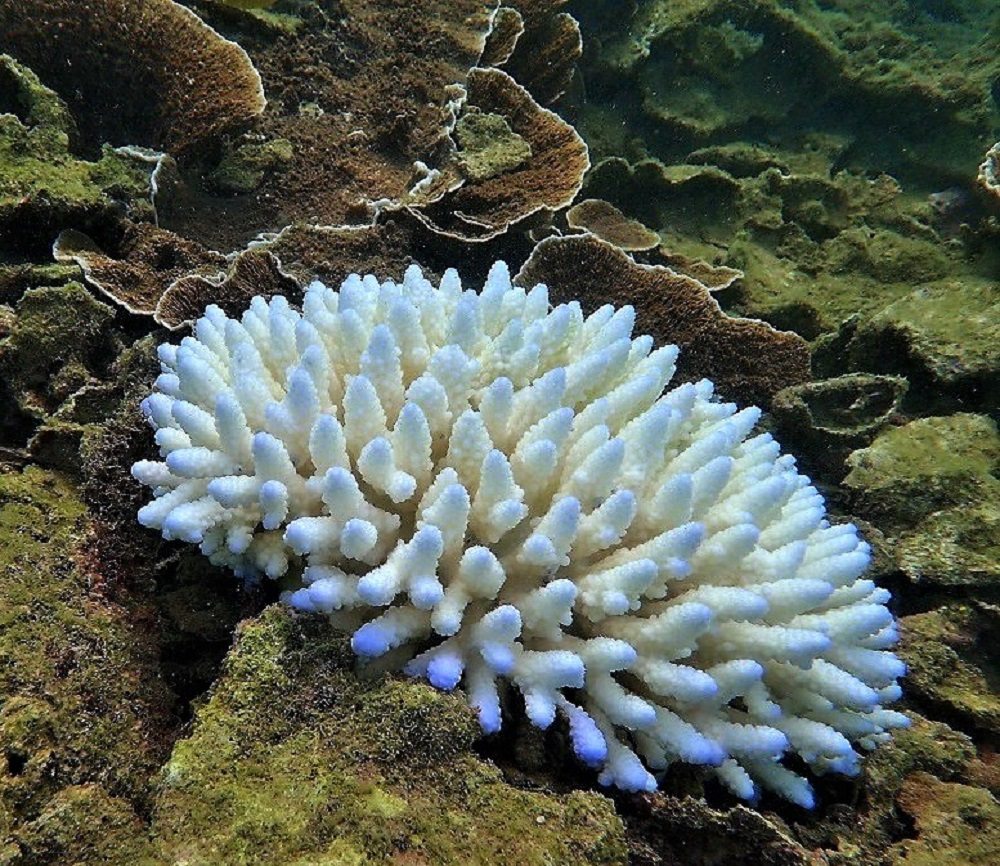