We conduct conservation and implement social development initiatives in the Bay of Ranobe, Southwest Madagascar

Our base is located 27 km north of the provincial city of Toliara, next to the village of Ifaty. The beautiful Bay of Ranobe is a semi-enclosed lagoon extending from Morombe in the north to Toliara in the south. It is protected from the open ocean by an extensive barrier reef system creating a shallow lagoon, 32 km long and 8 km at is widest point. Coral reefs in this region form part of one of the world’s largest barrier reef systems, the Le Grand Recif de Toliara (400 km long). In addition to coral reefs, the bay contains other ecological important coastal habitats such as mangrove forests and extensive seagrass beds. Every year (July-Sept), approximately 7,000 Humpback Whales migrate from the Antarctic to breed in these coastal waters. 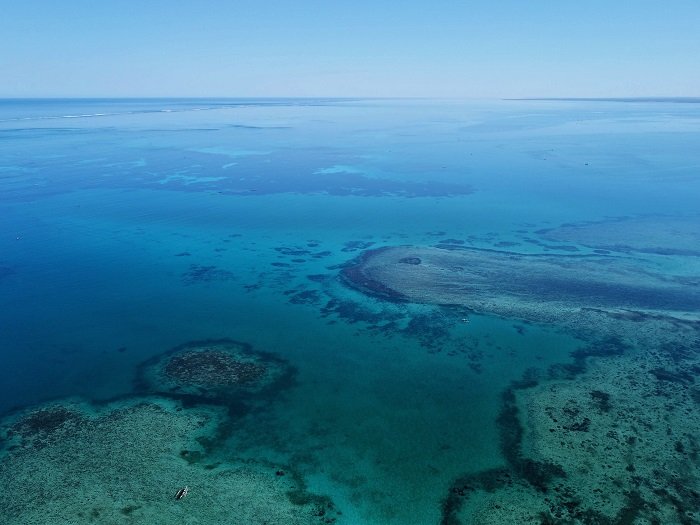 This region is also home to the Spiny Forest, one of the world’s most endangered and unique habitats. Extending across Southern and Southwest Madagascar, the 17,000 square miles of forest (or spiny thicket) contain a wide variety of desert plants including the namesake spiny Dideraceae trees and majestic baobabs. This habitat supports many animals including regionally endemic lemurs and tortoises. It is considered a globally distinct ecoregion owing to its high rate of endemism; 95% of its plant species are unique to this area with many showing extreme and usual adaptations to the harsh, semi-arid environment. 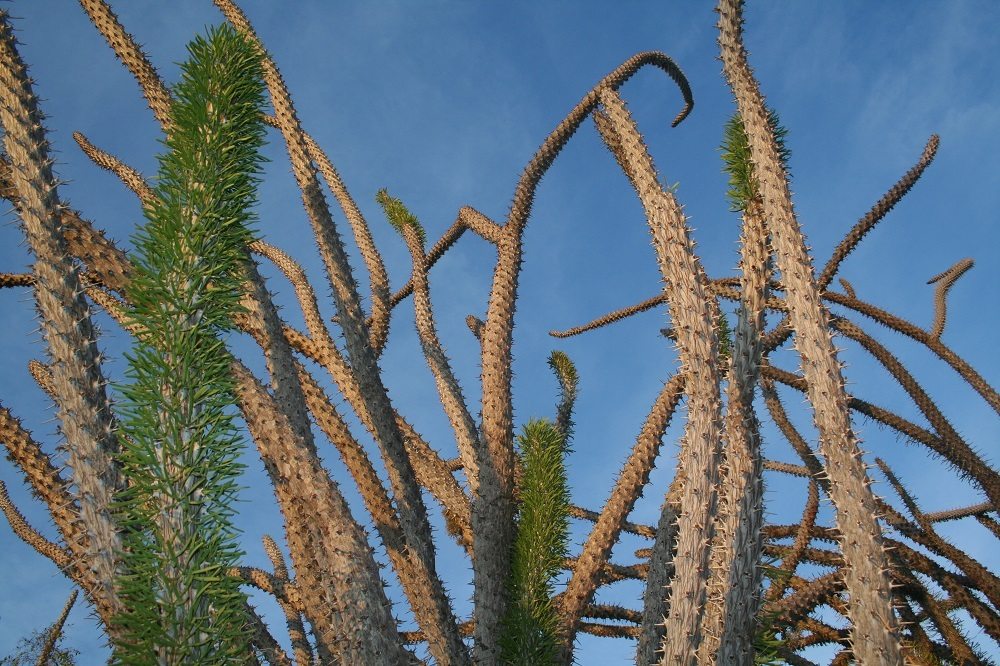 There are 13 traditional fishing villages found dotted along the shore of the Bay of Ranobe; these have a combined population of over 20,000 people. The traditional inhabitants of this region are a tribe known as the Vezo who are culturally linked to the ocean. These semi-nomadic coastal communities of southern Madagascar inhabit most of the coastal area of Madagascar’s west coast from Toliara to Mahajunga, and are specialist marine foragers who are totally dependent on marine resources for their livelihood. They arrived in the region approximately 2,000 years ago along Indian Ocean trade routes from Southeast Asia, and have retained their own language dialect and culture, which is steeped in taboo and magic. 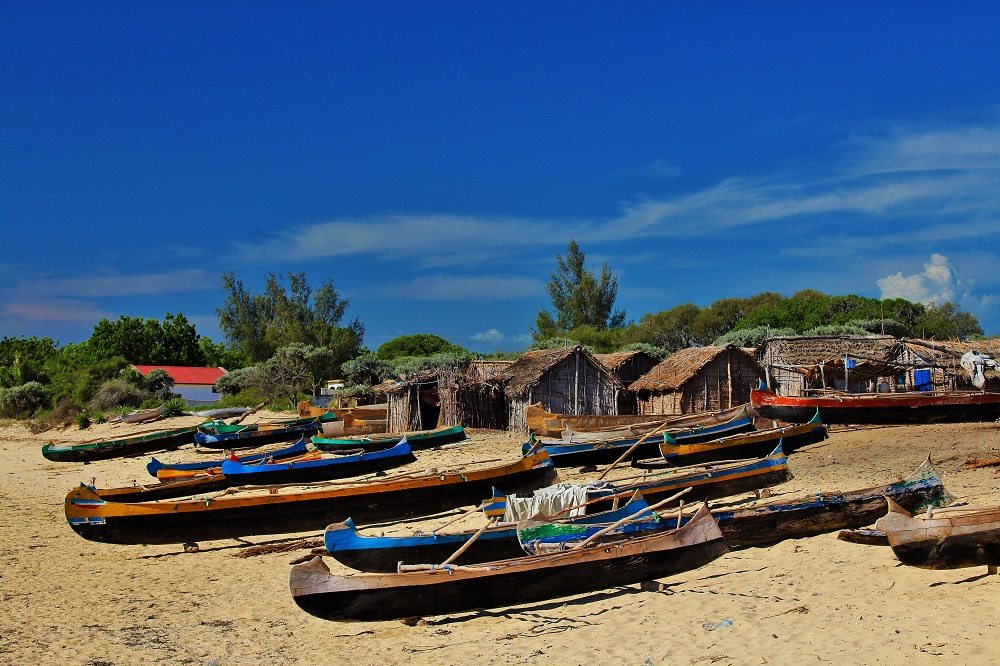 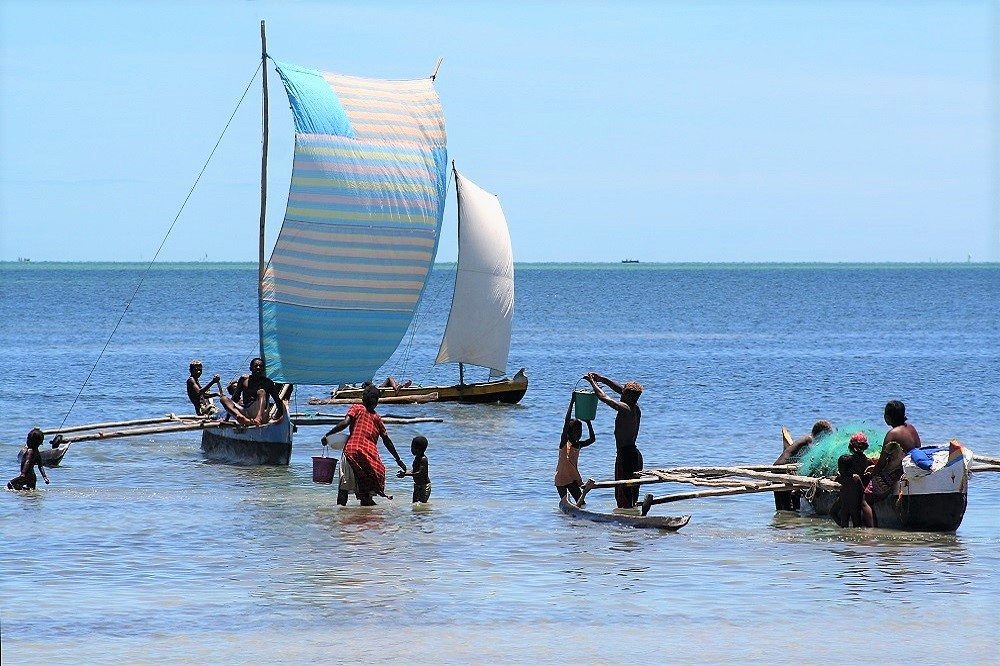 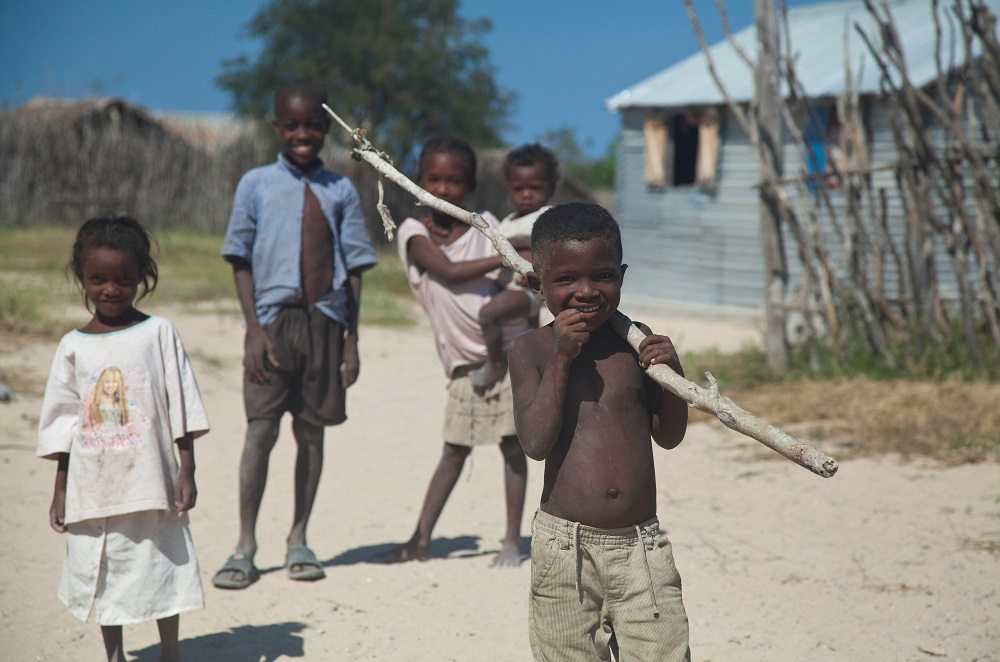