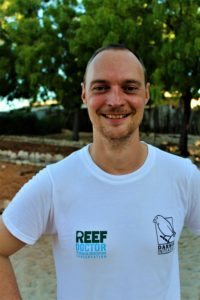 Reef Doctor’s co-founder Roderick has a BSc in Marine Biology from Swansea University. He is a PADI Dive Master and has worked previously on reef conservation projects in the Philippines and as a Divemaster in the Whitsunday Islands, Australia. Roderick set up Reef Doctor in 2001 and ran the project in-country until early 2008. He is now based in the UK where he runs the company’s UK-based operations and administration, and oversees the volunteer and intern programmes, marketing, and staff recruitment. 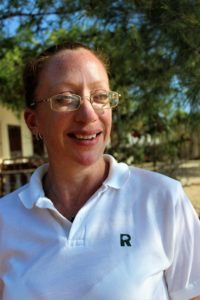 Emma has been with Reef Doctor since 2004 (fulfilling the positions of Science Officer and Head Science Officer), during which she gained the experience and skills to become a specialist in the field of marine research, project management and community development. This experience has provided her with the ability to develop long-term strategies for tangible poverty alleviation and ecosystem conservation to benefit coastal communities and safeguard the biodiversity of the region. Emma lives in Ifaty village, is fluent in Malagasy and has established long-term relationships with local Vezo communities. She was responsible the creation of  Reef Doctor’s turtle fisheries management project and helped to establish the community turtle protection association FIMPAMIFA. Due to her exceptional efforts and dedication to Reef Doctor, she was promoted to Director in 2015. She is now responsible for running the company’s in-country operations, providing direct leadership to the team on-site, and overseeing all projects. She is also Project Leader of Reef Doctor’s Darwin Initiative-funded sustainable livelihoods programme. 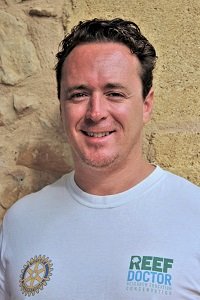 Robert has been a strong supporter of Reef Doctor since its inception and became a director in 2004. He comes from a background in the technology industry where, as an entrepreneur, he built and sold his first company by the age of 24. Robert has a Geography Bachelor of Science Degree from King’s College, London University, is a PADI Advanced diver, and was an active member and ambassador for the Royal Geographical Society when he lived in the UK. He currently lives in Australia working in the real estate sector, and in 2015 created the pioneering Culture College programme in East Arnhem Land, bridging the gap between the local Aboriginal communities and secondary school students from across Australia. 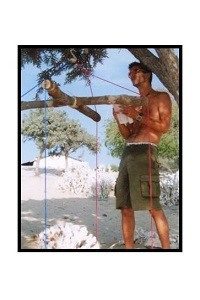 Co-founder of Reef Doctor, Daniel sadly passed away in 2004. He is missed by his friends, family, the Reef Doctor team, and the local community he helped. His memory lives on in the work of Reef Doctor, in particular the reef restoration programme, which he worked passionately on to implement.