You are here: Home1 / About2 / Madagascar

“This Eden is still a place of wonder and magic. Something, surely, worth protecting.”

A Wonder of Nature

Madagascar is like no place on earth. It is the fourth largest island in the world situated off the Southeast coast of Africa, opposite Mozambique, in the Western Indian Ocean. This magical island is one of the world’s mega biodiversity hotspots with an incredible menagerie of unique plants and animals. Separated from Africa by 80 million years of evolution, Madagascar’s fauna and flora have evolved into some of the most remarkable on the planet. Around 90% of the species here are found nowhere else on Earth, including the country’s flagship species, lemurs. 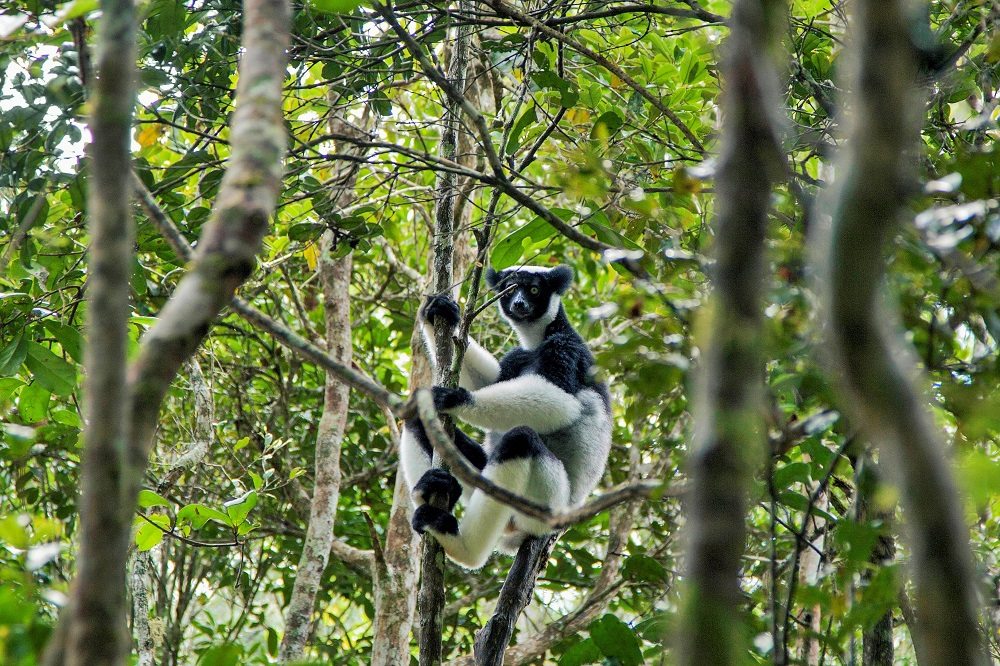 Madagascar also contains nearly half the world’s chameleon species. The unusual baobab trees are highly iconic of this country; branches growing only at the top of the trees look more like roots than a canopy and have led to the nickname “upside-down tree”. What’s more, over 600 new species have been discovered in Madagascar in just over a decade. The island is often called the ‘eighth continent’ in recognition of its amazing biodiversity and uniqueness. No wonder that it is regarded as one of the world’s number one conservation priorities. 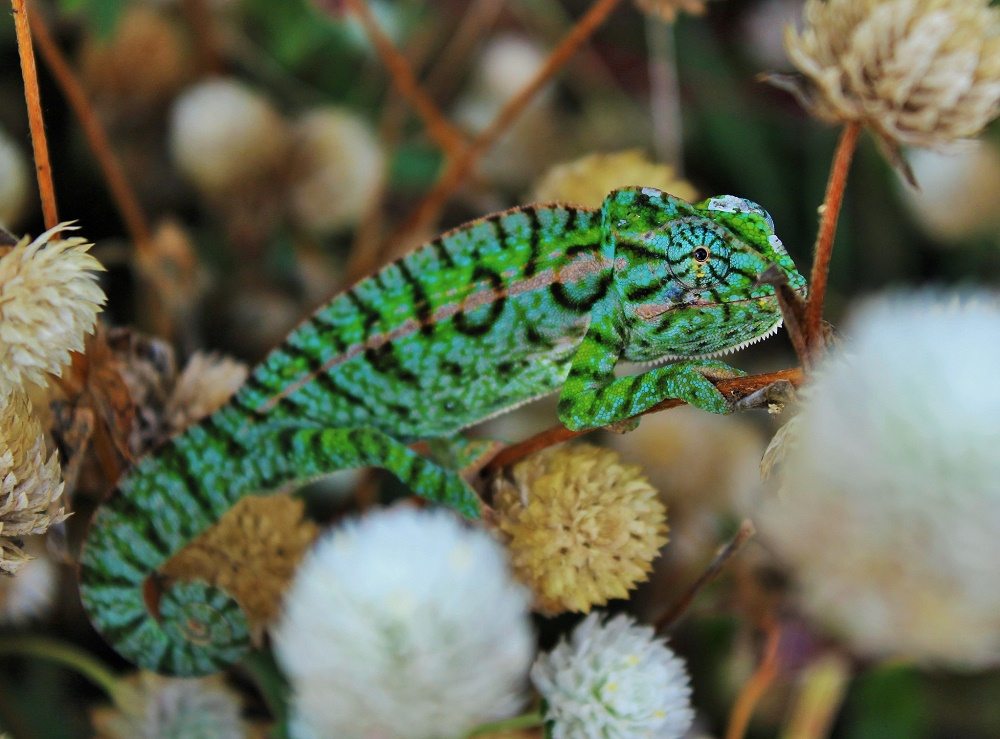 Madagascar is often call the ‘Red Island’, a reference to its red-brown earth. Its remarkable biodiversity is matched by an epic and diverse array of dramatic landscapes. Central plateau highlands divide the island; lush tropical rainforest runs down the eastern side, while drier deciduous forests and giant baobab trees are found in the west. The north contains tropical coastlines, deep bays, palm forests, limestone formations, and volcanic mountains. The sharp pinnacles of the limestone tsingy formations found in central-western Madagascar are rare; only a few similar formations exist outside Madagascar. In contrast to the north, the south of the country is dry and desert-like, with extensive savannahs and the unique Spiny Forest. In Madagascar you can travel from rainforest to desert in the same day, it truly is an explorers’ paradise! 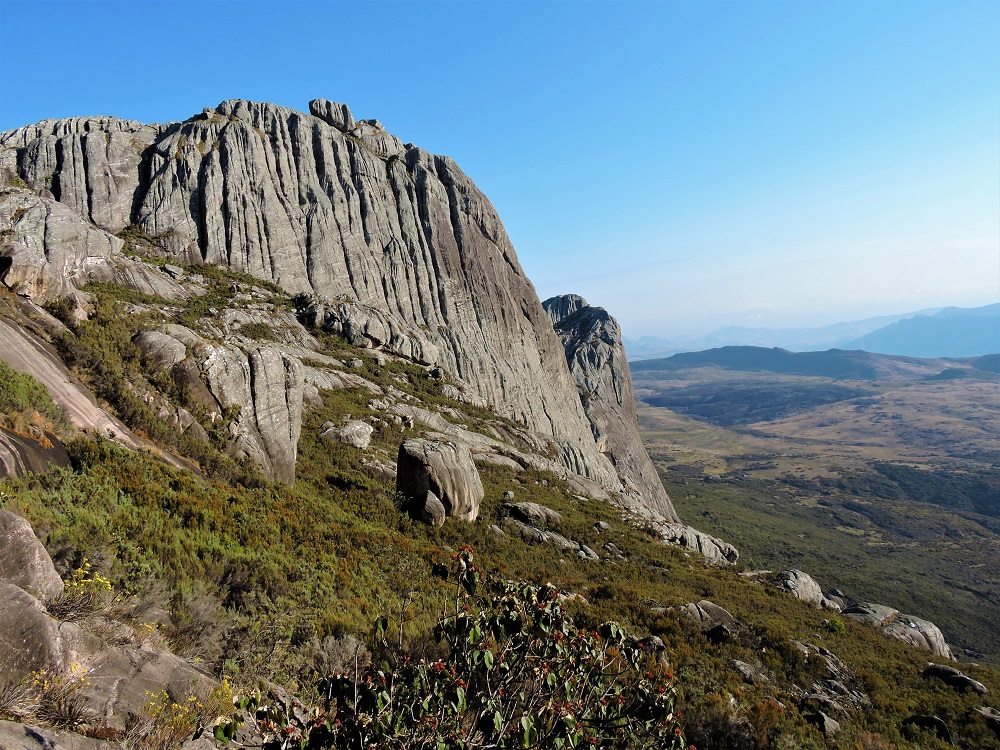 Despite its relative proximity to the African continent, Madagascar’s population of over 20 million is actually primarily descended from Indonesian seafarers who settled on the island around 2,000 years ago. However, there are also strong African and Arab influences, and to a lesser extent European and Chinese. The complex mix of origins has produced a unique and distinctive Malagasy society and culture. While statistically 50% of Malagasy people are Christians, most still live according to old traditions with their own beliefs and legends. There are currently more than 20 ethnic sub-groups living on the island, each of which adhere to their own set of beliefs, practices, and ways of life that have historically contributed to their unique identities. There is also great linguistic diversity amongst Malagasy people with numerous regional Malagasy dialects. 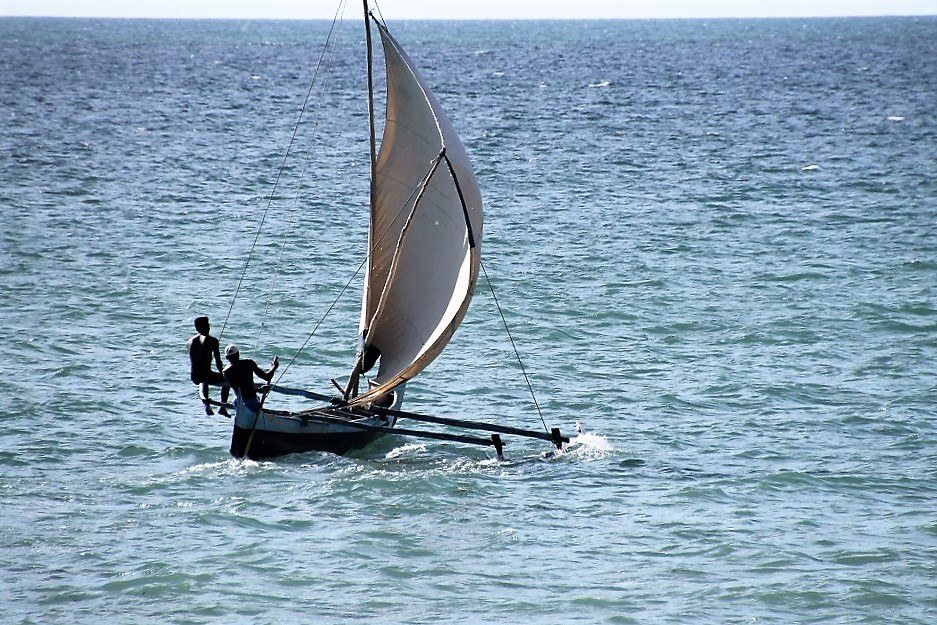 Malagasy cultural identity is strongly unified by a number of common core cultural features. One of the central beliefs is in the power of dead ancestors. Communities have various taboos (known as Fady) regarding the avoidance of certain actions to ensure the approval of their ancestor spirits whom are believed to be looking after descendants. Malagasy culture is steeped in oratory arts, poetic histories, and legends. Common cultural elements found throughout the country include strong kinship ties, a belief in magic, the practice of male circumcision, and astrology. Many rural communities in the country (around 75%) are governed by social codes; these pre-established rules are generally in the form of oral traditions. Malagasy people are generally very warm and welcoming to visitors. 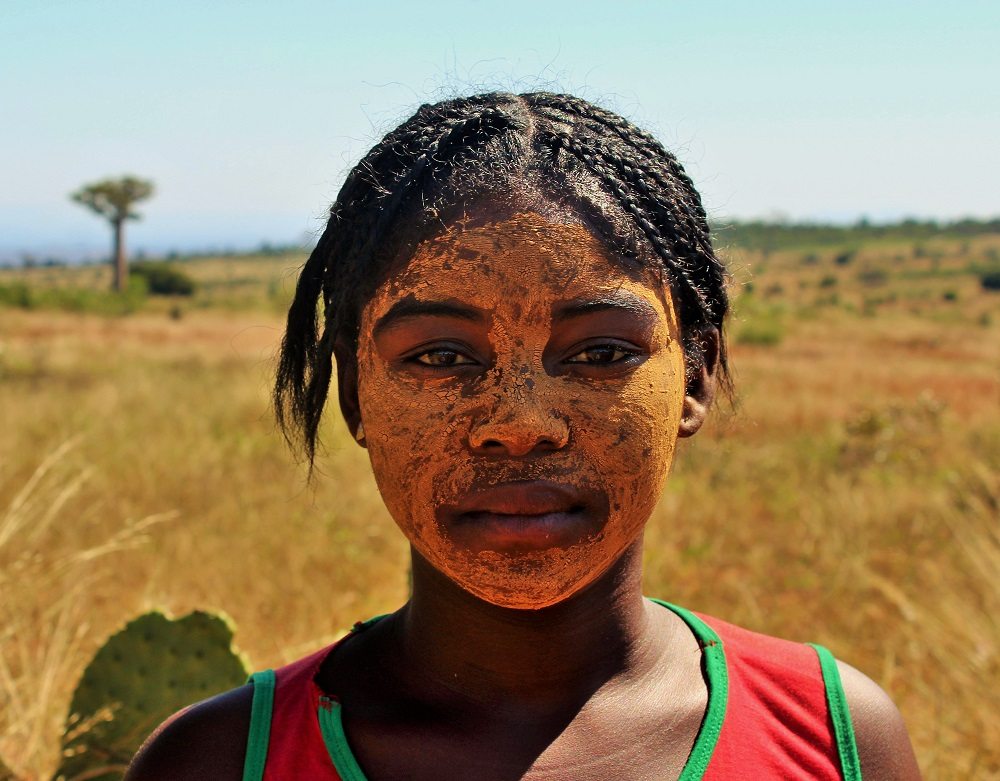 An Island Under Threat

Devastating environmental degradation has taken place across most of the island. Alarmingly, Madagascar has lost more than 90% of its original forests since the arrival of humans around 2,000 years ago, with 80% lost in just the last 30 years. The widespread practice of slash-and-burn, to make way for rice fields and cattle grazing, and illegal logging for overseas markets has led to this extensive deforestation. Fittingly, Madagascar has been named the ‘Bleeding Island’ because, when viewed from above, the feeding of rivers inundated with eroded red soil into the sea gives the appearance an island bleeding to death. On top of natural habitat loss, some of the island’s native animals, including lemurs, have been intensively hunted by impoverished people desperate for subsistence. The international pet trade is also having a detrimental impact on Madagascar’s biodiversity, with many reptiles and amphibians, including chameleons and tortoises, targeted. The island’s coastal and marine habitats, including one of the world’s largest coral reef systems along the west coast, are also subject to intense pressures including over-exploitation, climate change, and deforestation-induced sedimentation. 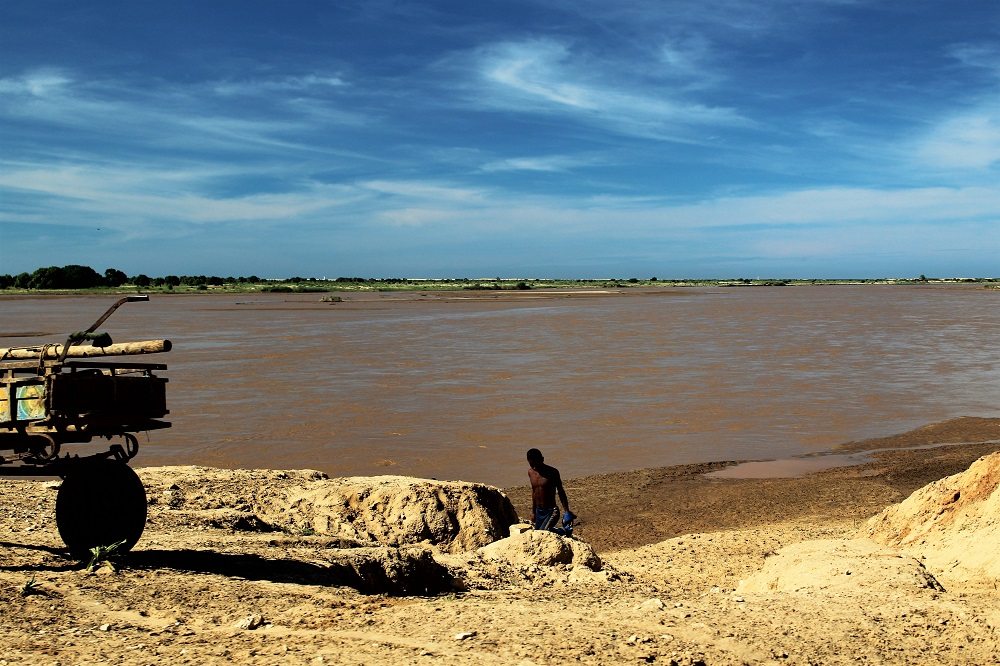 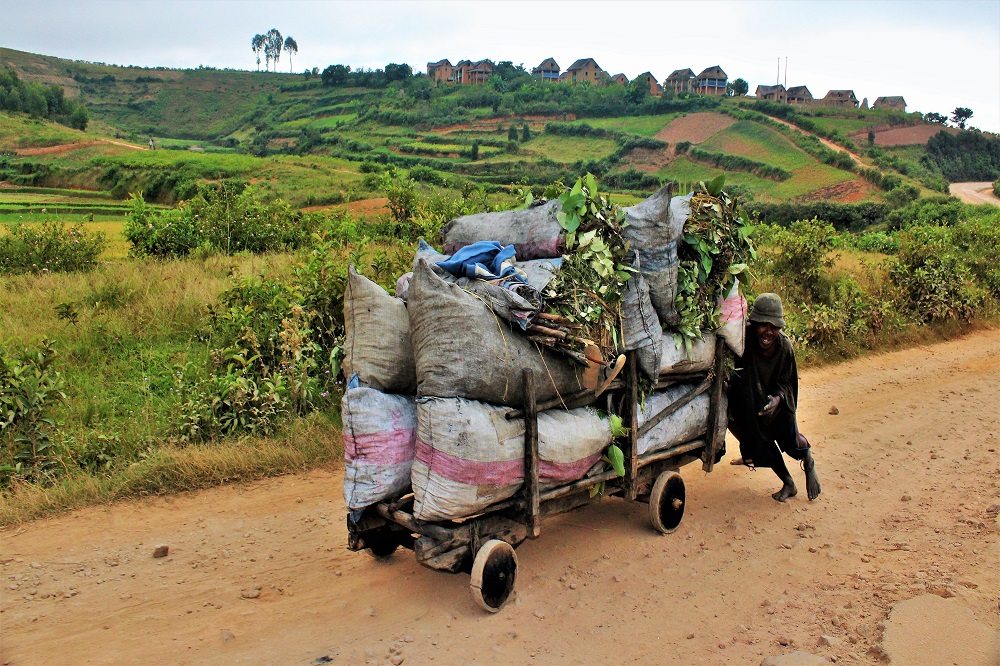 Despite a wealth of natural resources, Madagascar is one of the poorest countries in the world (ranked 5th in 2015). Between the 1970s and 1990s, per capita income decreased by 40% alongside rapid a doubling of the population. Approximately, 92% of the population now live on less than $2 USD per day. While agriculture employs up to 80% of the country’s workforce, the country does not grow enough food to feed its population. The standard of living among the Malagasy population has subsequently dramatically declined over the last few decades. Furthermore, Madagascar is among the top ten countries most vulnerable to natural disasters including extreme drought, cyclones, and locust plagues, with the rural poor particularly susceptible to the devastating impacts these events have on food security and living conditions. 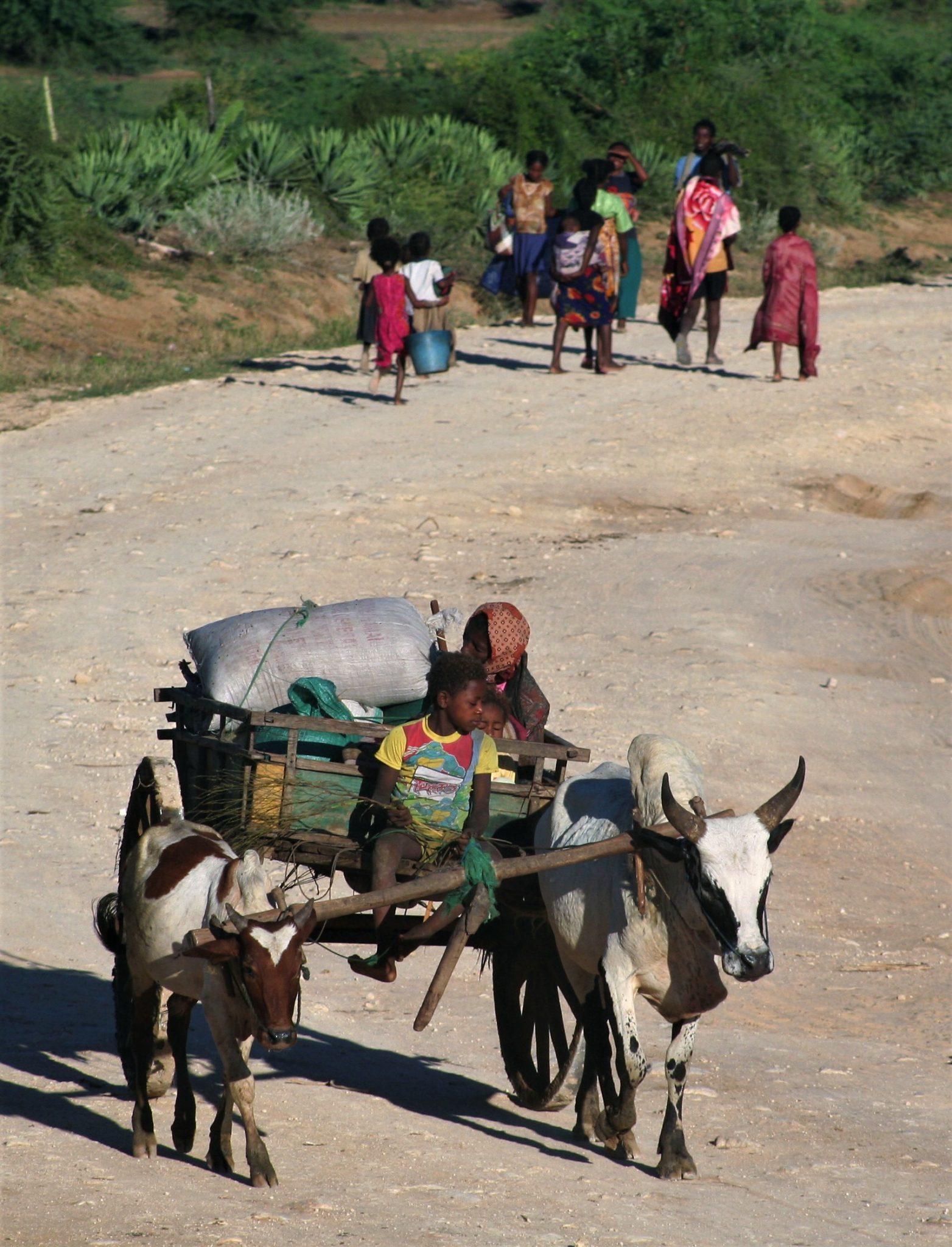