International Women’s Day was held on March 8 all over the world. This day is a global day celebrating the social, economic, cultural and political achievements of women. It’s a collective day of global celebration and a call for gender parity. It is also known as the United Nations Day for Women’s Rights and International Peace. Last Thursday, women were celebrated throughout the world, and the Bay of Ranobe and Ifaty were no exceptions.

Madagascar is still a very patriarchal society, especially in rural areas, and a lot of efforts still need to be done to reach gender parity. Women tend to get married earlier (even if the legal age for marriage has been changed from 15 to 18 years old), and once they get married, their education stops. Early marriage usually leads to early pregnancies and according to the statistics of the World Economic Forum, more than one teenager out of ten in Madagascar has already been pregnant. Early pregnancies can lead to health problems for the mother and the child and sometimes to maternal or child mortality, especially in rural areas where the access to medical care can be difficult. In Madagascar, International Women’s Day is a holiday for all Malagasy women and thus they don’t go to work but join the celebrations. 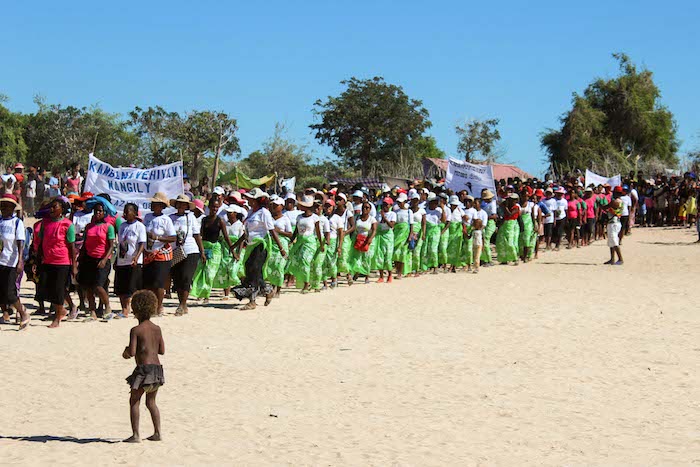 Every village in the bay has its own women’s association, and March 8 is definitely the most important day in their yearly activities. They spend months gathering money for their costumes and weeks to prepare their songs and dances for D-day. This year, Women’s Day was celebrated in Ifaty. The women’s associations of the 13 villages of the commune of Belalanda came to Ifaty for the occasion. The celebration spread over two days, the 7th and the 8th. 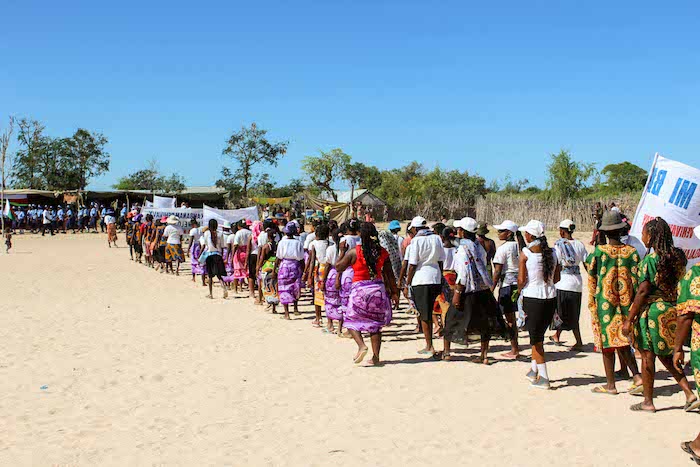 A couple of activities were organized on the 7th and the atmosphere was already very festive! The women’s associations of the neighbouring villages started arriving in the morning. In the early afternoon a religious ceremony was organized, followed by a conference and debate on the theme of the woman’s place in the Malagasy society and in the nation. 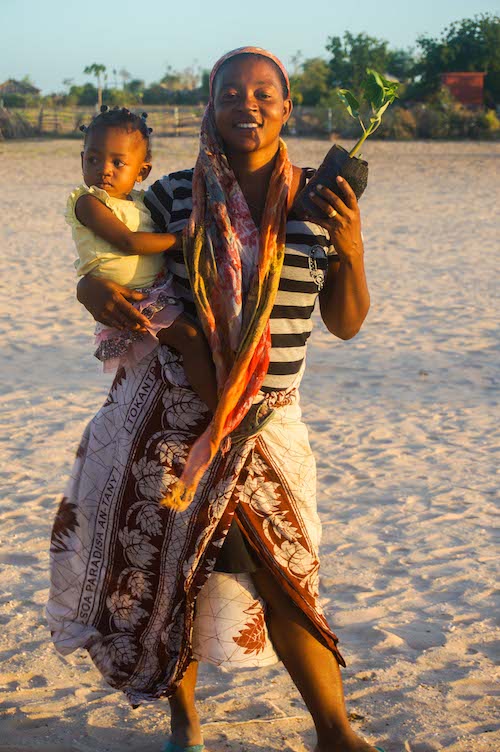 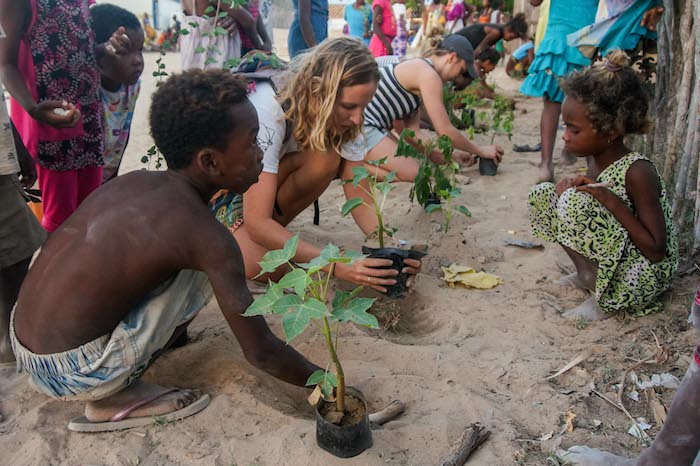 Our Reef Doctor team joined the women in the afternoon for the planting event. Everyone joined together at the débarcadère for a brief speech by the mayor of Belalanda and the Regional Director of Population, then went to the football field to collect the saplings and headed to the three planting locations. One planting was held at the EPP Ifaty (Public Primary School), another in the hospital yard and the last one along the road near the rugby field. Reef Doctor provided 117 saplings, and Toliara Sands also contributed saplings. In total, around 400 saplings were planted, from a couple of species, jatropha (satra satra), beefwood (filao) and eucalyptus (kininy). Our team was appointed to the EPP Ifaty. When we arrived at the school, the party was already in full swing, with music and the kids and women dancing, so we naturally joined them and danced for a bit with our hands full of saplings. After a few minutes, we got down to business and started planting around the school’s fence. Everyone was highly motivated and the kids observed us with their curious eyes and this craving to learn something new! This prelude of the International Women’s Day was already a great experience. 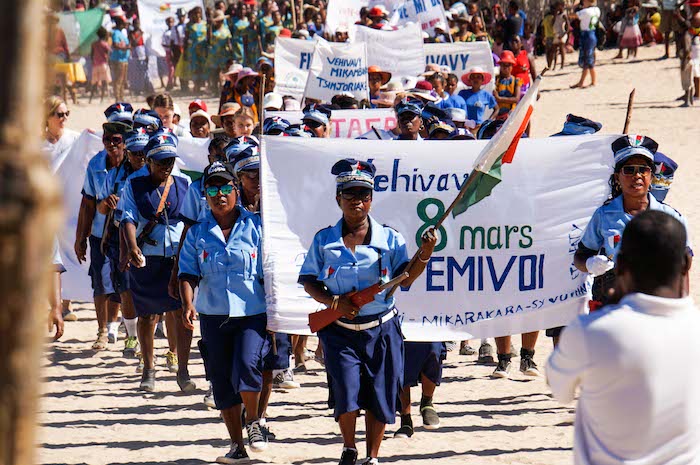 Thursday morning, the 8th of March, the Reef Doctor women’s team left the camp early with the banner to join all the other women’s associations for the parade. The starting point was at the EPP, where we met with Ifaty’s women’s association who asked us to place ourselves right behind them, as second in the parade! With a little delay, which is probably part of the Malagasy tradition, the procession set off towards the football field, where all the guests are waiting sitting in the shade on a tribune. All of the associations, one after the other, paraded in front of the tribune before the authorities and guests, before lining up, one next to the other, facing the tribune. After a quick speech, it was time for the women’s associations to show their talents. 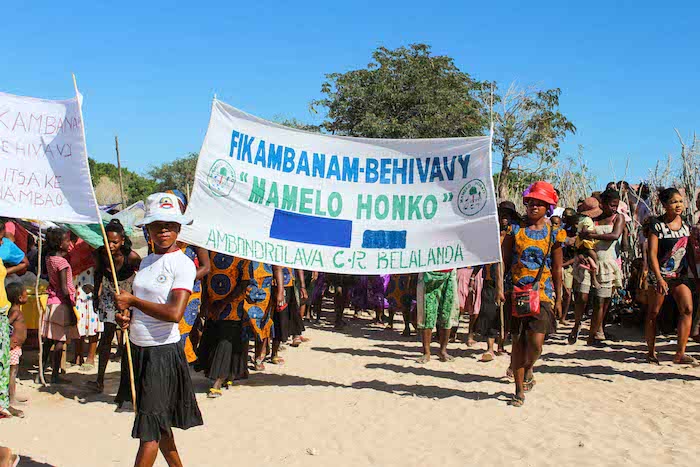 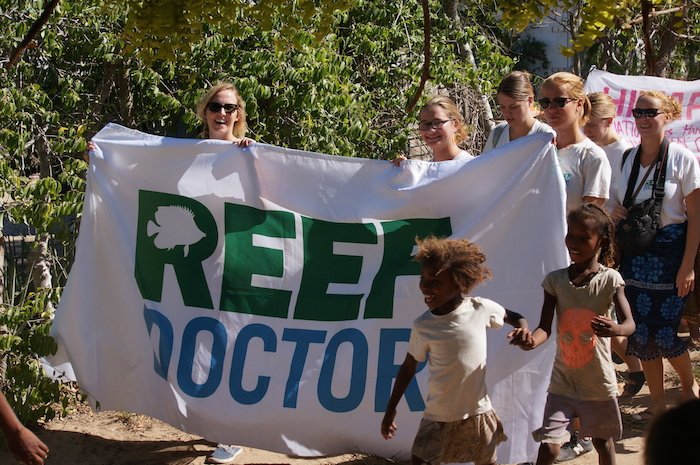 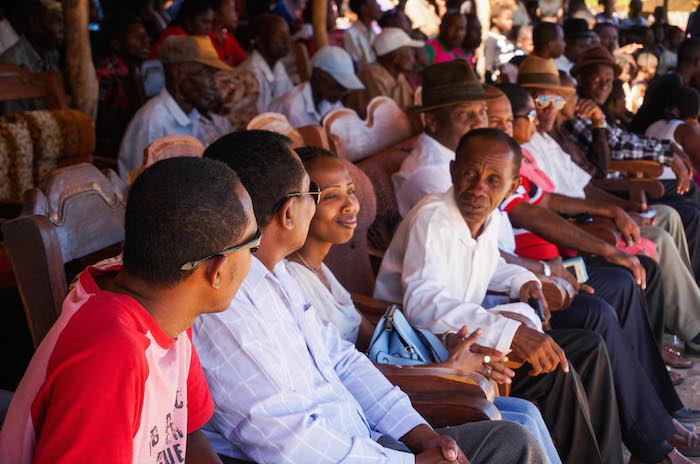 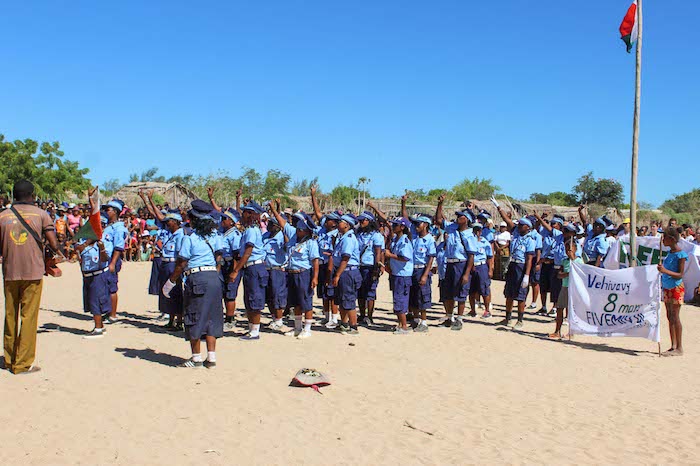 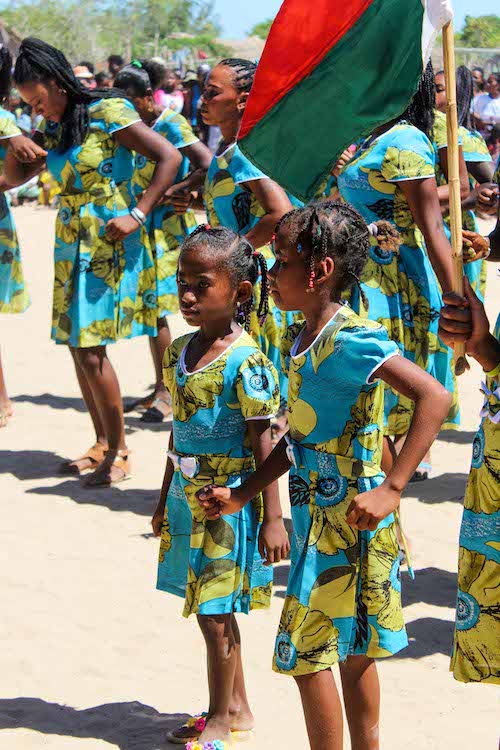 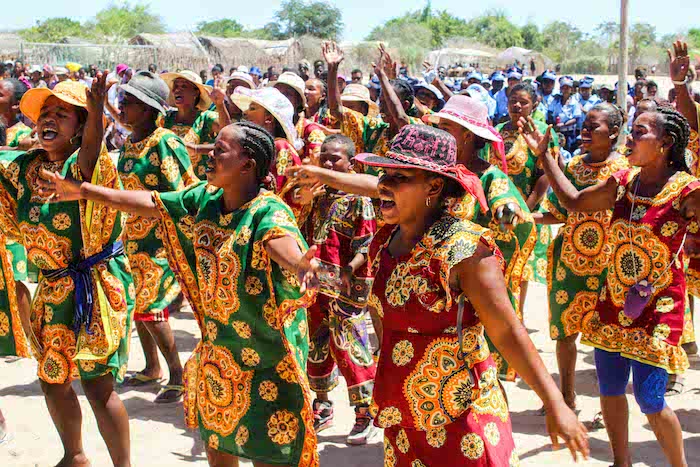 Once all associations finished their performances and after a few speeches were given by the authorities, the guests headed towards the débarcadère, where a lunch prepared by Ifaty’s women’s association was waiting for them. After a well-deserved break, the celebrations continued with a football game opposing the women’s team of Tsivonoe and Belalanda. At half time, Belalanda had a head start and was leading one to zero, but Tsivonoe gained ground during the second half and ended up winning three to one, to the delight of all supporters! The winning team and the supporters running proudly across the field and around the village closed the celebrations for the day. The women, pretty exhausted after the day, all went to have a refreshing drink and continued to celebrate this special day dedicated to them throughout the night. 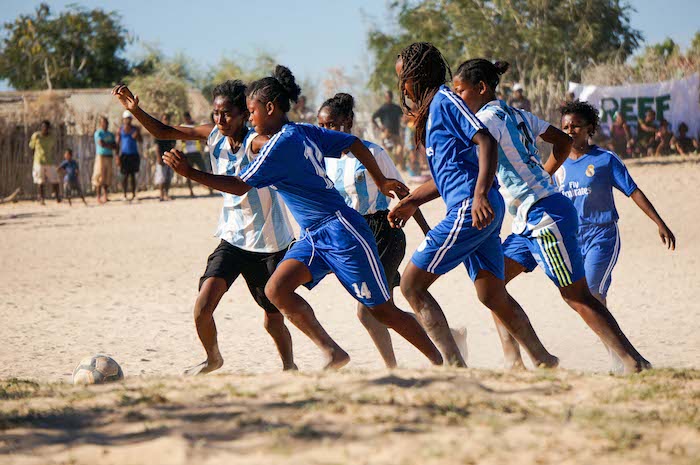 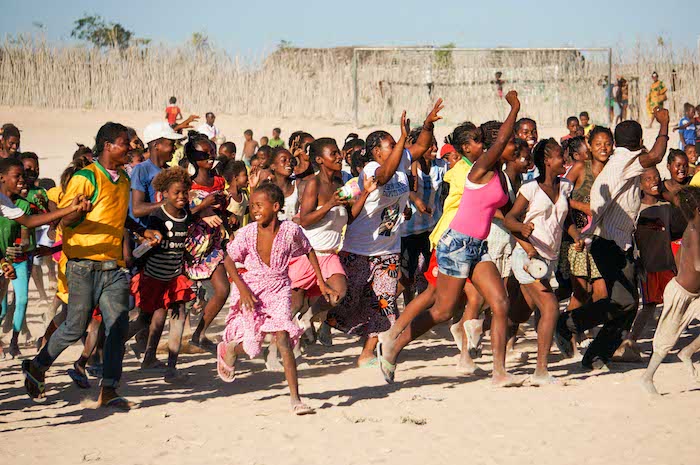 A Healthy Life From a Healthy Sea
Scroll to top