Southwest Madagascar is home to the unique and biodiverse Spiny Forest. It is considered one of the world’s most important ecoregions due to high levels of endemism (95% of species here are found nowhere else on Earth!). 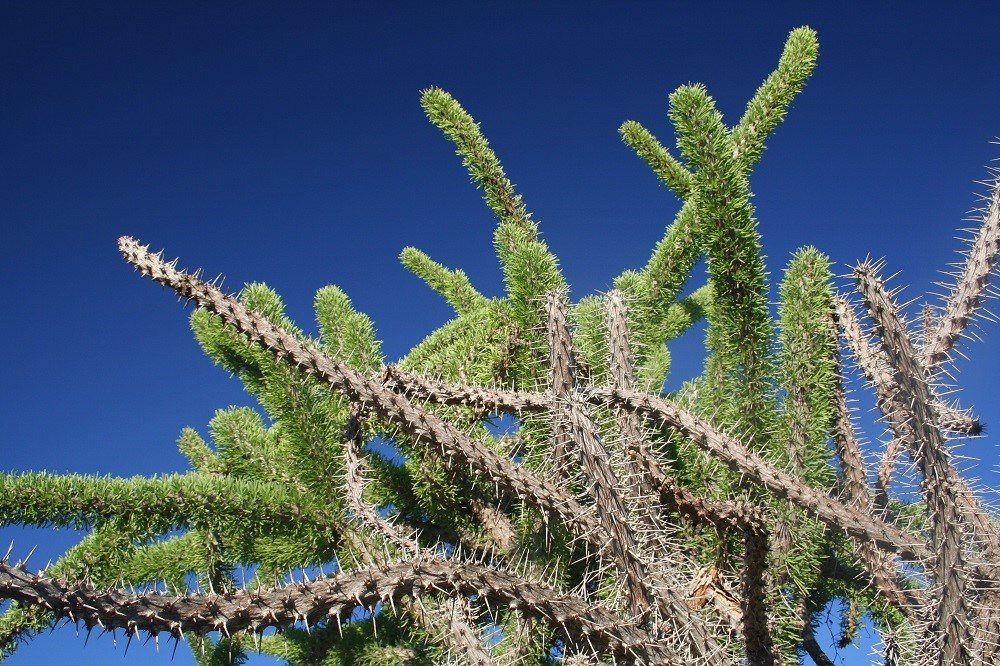 However, the Spiny Forest is disappearing at an alarming rate due to charcoal demand and agriculture (shifting cultivation known as ‘slash and burn’). The booming charcoal business in Madagascar is accelerating deforestation and becoming one of the biggest environmental threats facing the country. Since charcoal is cheaper and more readily available than electricity or gas, and cleaner and easier to use than firewood, consumption has rapidly increased and has been exacerbated by the growing population. In the Southwest region of Toliara, 100% of the wood utilised to supply charcoal demand comes from natural forests. Furthermore, crop failures due to changing climate and dwindling fish stocks have forced desperate communities into charcoal production, one of the last thriving businesses in the region, with the Spiny Forest as the main target. Of the 28,500 tons of charcoal produced per year in this region, 23,000 tons is consumed by urban areas: the equivalent of 15,000 hectares of forest. While charcoal is one of the most widely used sources of energy in this part of the world, regulations regarding its production are rarely enforced. WWF have reported that an estimated 75% of charcoal production is illegal in the region of Toliara. 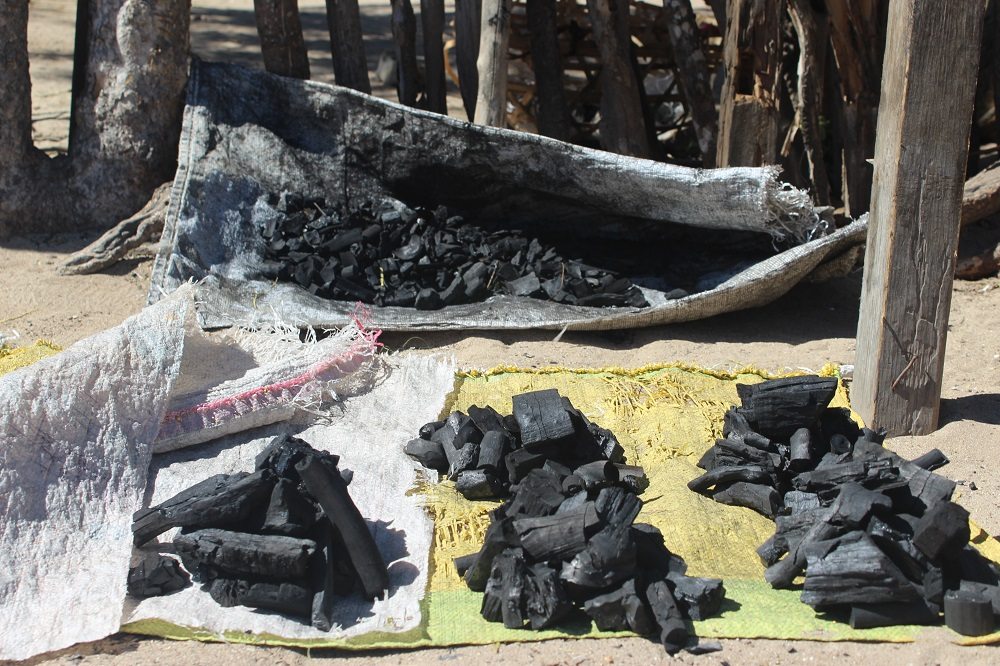 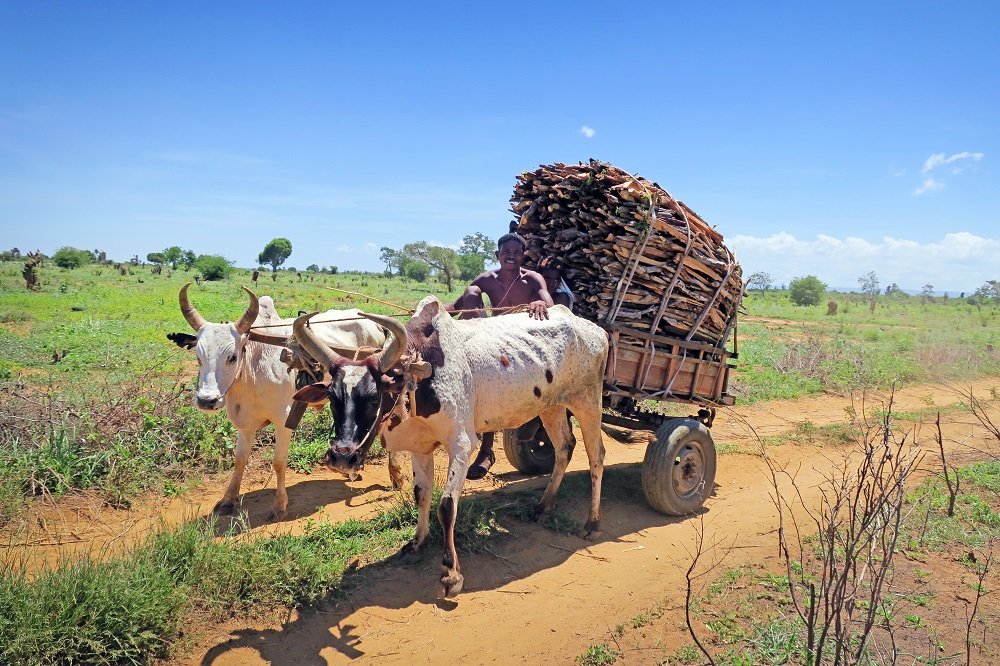 Since 2016, we have been working in partnership with Coperfrito to establish a sustainable alternative for the wood used to build seaweed drying tables by coastal communities that have transitioned into aquaculture activities. Together we aim to alleviate the aquaculture material demand on the rapidly diminishing Spiny Forest by establishing a tree nursery. Following the success of our aquaculture programmes along the coast, we would also like to provide this an alternative sustainable livelihood option for inland villagers.

The implementation of tree nurseries followed by plantations, will provide a fast growing, renewable resource that can be used primarily for local charcoal production and construction. We aim to plant fast growing hardwoods with a high calorific rate that can be harvested 5-10 years after being planted. Properly managed tree plantations will allow farmers to earn more from producing better quality charcoal, and help slow the current unsustainable trend of people moving from woodland to woodland, cutting down trees and not replanting them. This project will work towards mitigating coastal migration and reducing future pressure on the region’s natural resources. The establishment of a tree nursery will educate inland villagers of the importance of protecting and restoring the forests while empowering them by providing a renewable resource. 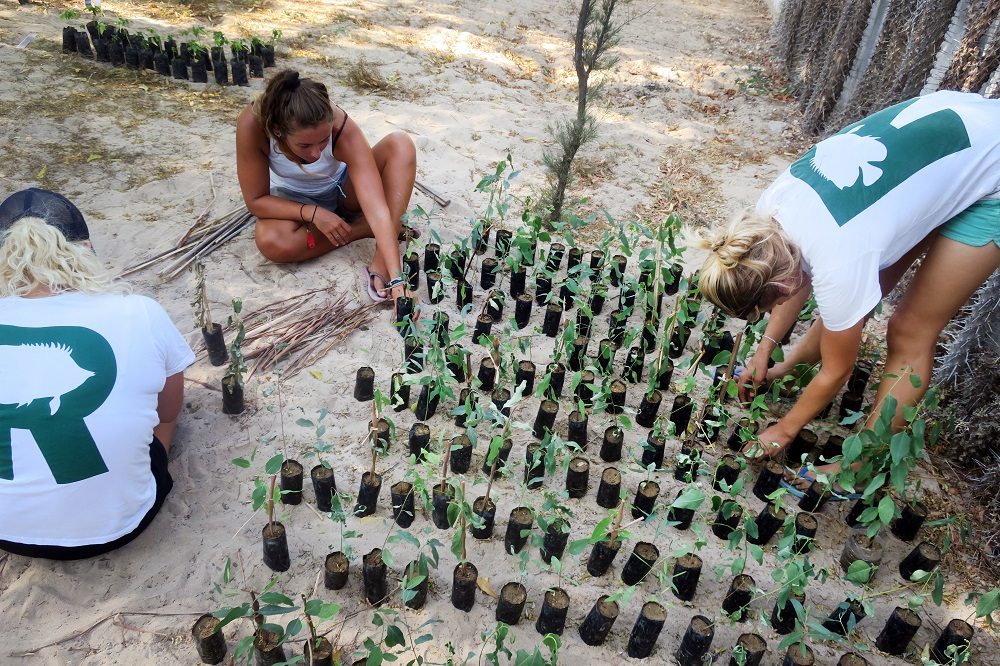 The project is still in the initial stages, but to date we have successfully established a tree nursery. The nursery currently hold over 4,000 saplings including several species that we are testing for use in sustainable charcoal production, and some species for reforestation purposes, as well as fruit-bearing trees to address the issues of food security under climate change. We have also recently received some exotic local species saplings such as Rosewood and Baobab from the DREEF (Regional Department of Environment, Ecology and Forests) nursery! We are currently growing saplings, monitoring project success, and planting mature saplings in a test plot. We have held several meetings with the target inland community of Tsivonoe to inform and educate, and obtain their approval. Villagers are fully cooperative with the proposed alternative livelihood scheme, especially after hearing of the benefits reaped by the coastal villages involved in our marine-based sustainable livelihoods programme. 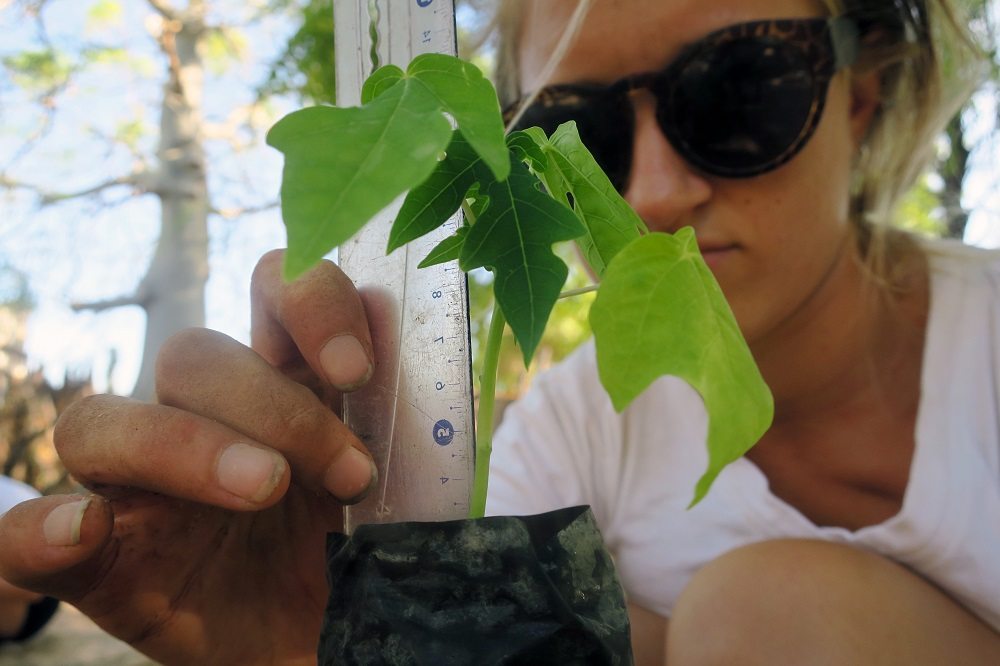 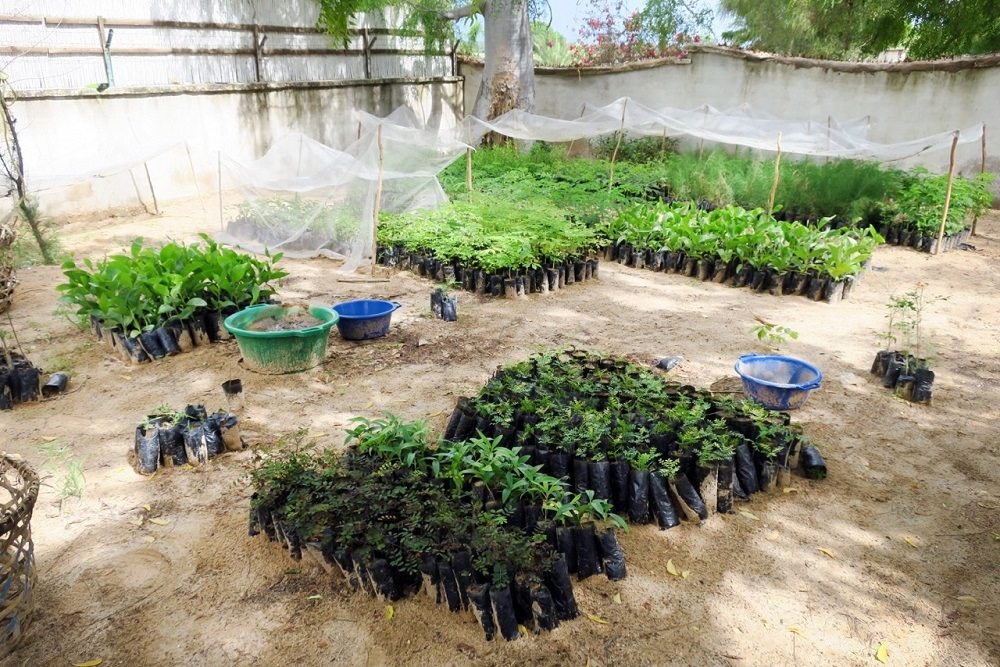 Our longer-term goals are to establish a protected forest area and ultimately implement an indigenous species reforestation programme to counteract the effects of human degradation on the Spiny Forest.

Stay tuned for further updates on this exciting new project!