Southwest Madagascar is home to the biodiverse Spiny Forest, one of the world’s most unique habitats. Extending across southwest Madagascar, the 17,000 square miles of forest (or spiny thicket) contains a wide variety of desert plants including the namesake spiny Dideraceae trees and majestic baobabs. This habitat supports many animals including regionally endemic lemurs and tortoises. It is considered a globally distinct ecoregion owing to its high rate of endemism; 95% of its plant species are unique to this area with many showing extreme and usual adaptations to the harsh, semi-arid environment. 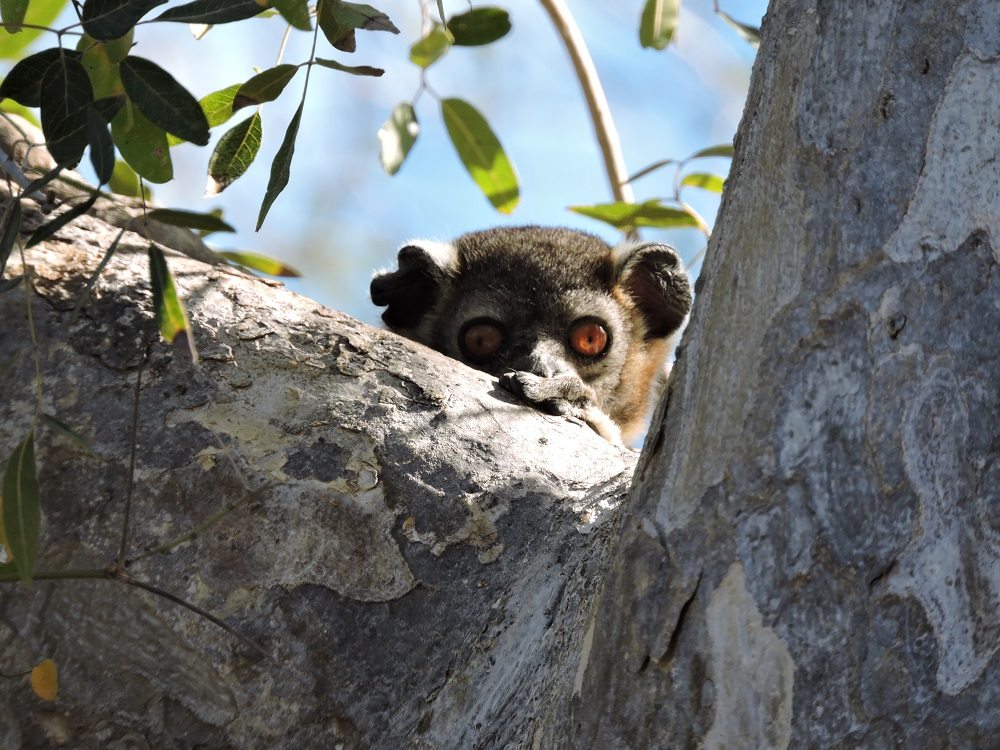 However, the Spiny Forest is also one of the world’s most endangered habitats. It is currently suffering from the highest rate of deforestation and landscape degradation in Madagascar, and is disappearing at an alarming rate due to charcoal consumption, wildfires, and agriculture (shifting cultivation known as ‘slash and burn’).  Many species of the Spiny Forest are considered endangered or vulnerable on the International Union for Conservation of Nature database. The remaining Spiny Forest covers an estimated 14,115 km square, only 3.2 % of which falls within protected areas. The Southwest region of Toliara has a forest coverage of 21%, nearly 1/3 of which is considered degraded. Action must be taken to reverse the decline of this rare and understudied habitat, before its too late. 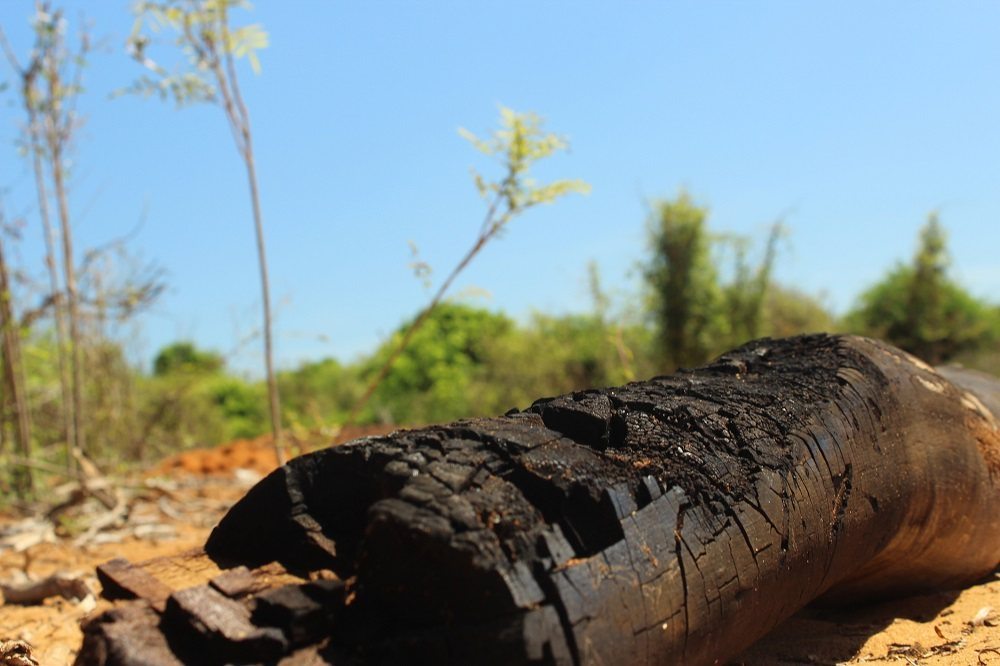 In 2016, we decided to do something about the alarming loss of Spiny Forest in our region. First, to address the main cause of deforestation in the region, we have implemented a sustainable charcoal project in the form of a tree plantation. The aim of this initiative is to relieve the pressure on the Spiny Forest whilst providing an alternative livelihood for impoverished inland communities. Read more here. Our longer-term goals are to establish a protected forest area and ultimately implement an indigenous species reforestation programme to restore this incredible forest. 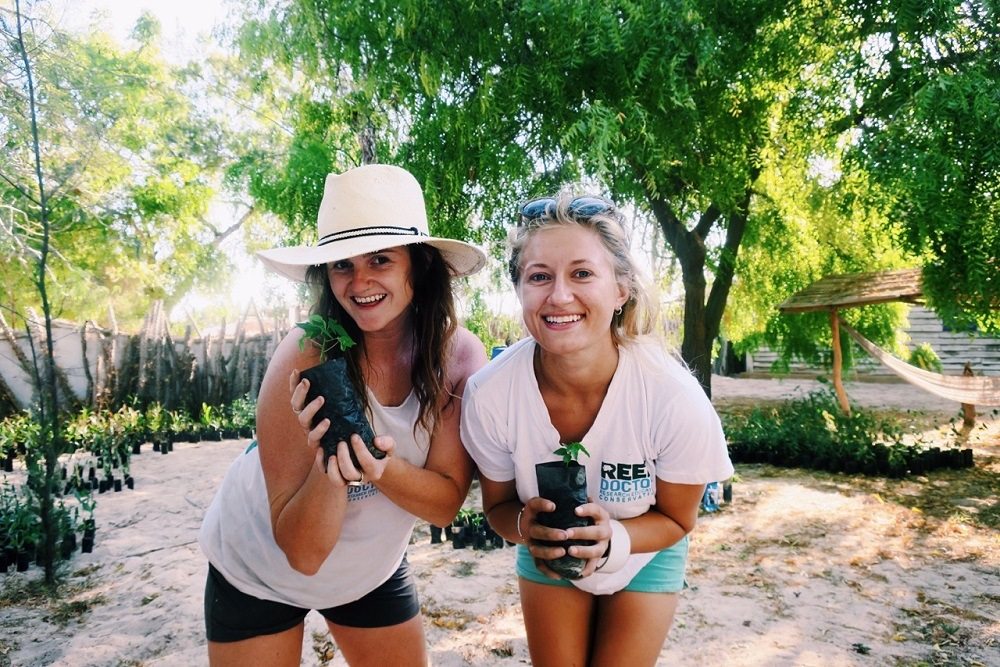 We have also recently partnered with the Madagascan Regional Department of Environment, Ecology and Forests (DREEF) to launch an official campaign for the reforestation of the Toliara region! To date this has resulted in large scale community planting events involving indigenous tree seedlings and saplings, and community training events. Stay tuned for more updates on our exciting new venture into terrestrial conservation, the reforestation of one of earth’s most unique forests, and to learn more about what we are doing not only to reforest indigenous trees, but to combat the causes of deforestation! 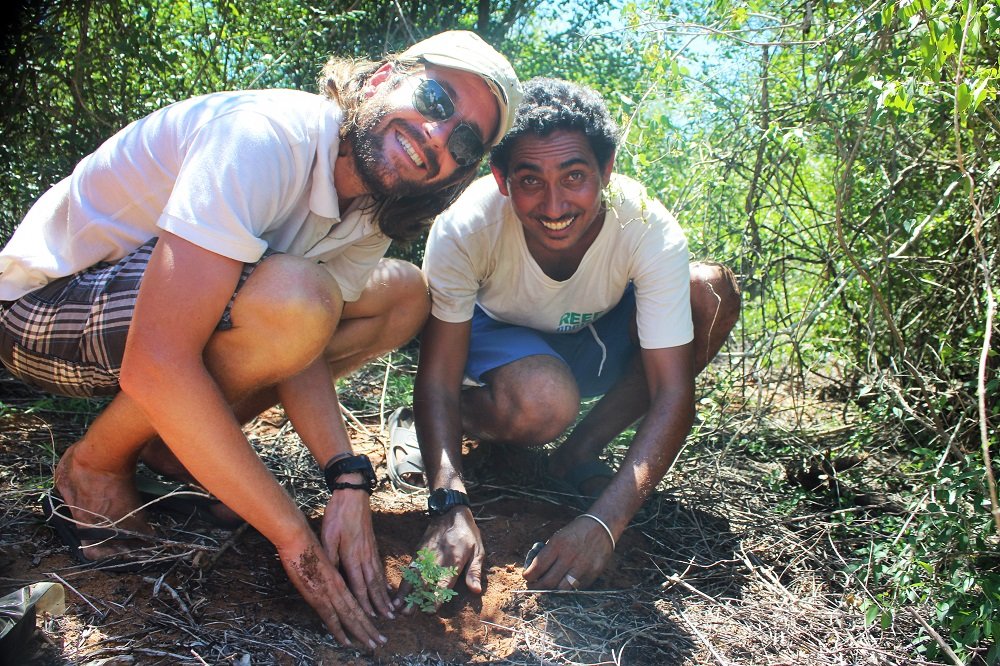 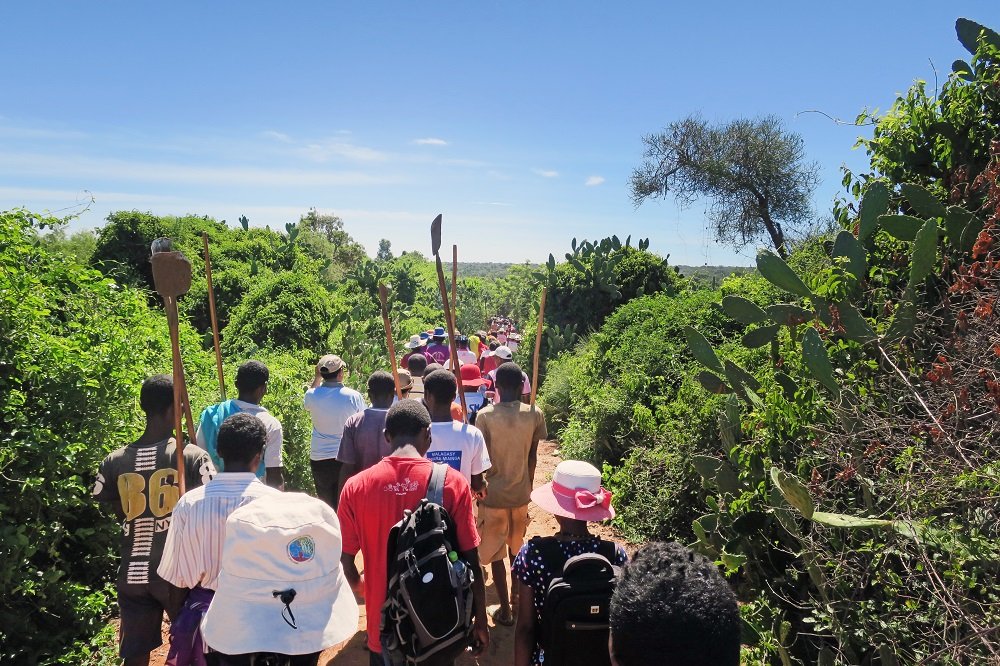