The end of 2016 brought mixed fortunes for the farmers involved in the Darwin Initiative-funded Alternative Livelihoods programme developed by Reef Doctor in partnership with DRRHP (Regional Director of Fisheries), COPEFRITO/IOT, and FRDA. Seaweed farmers brought modest harvests for sale with Ifaty selling 780 kg, Amboaboaky selling 101 kg, and Ambolomailake selling 787 kg.  In contrast, Madriano more than quadrupled their previous harvest, with 574 kg sold, and Betsibaroke was just 21 kg shy of a record harvest, selling an impressive 2559 kg. With sales every month there will be another chance to improve on these figures soon.

The seaweed farmers of Mangily, who have not sold seaweed since August due to an infection of epiphytic filamentous algae, received confirmation that they will be able to start farming activities again in January, with deliveries of healthy seaweed propagules from Reef Doctor’s seaweed nursery, to begin soon. 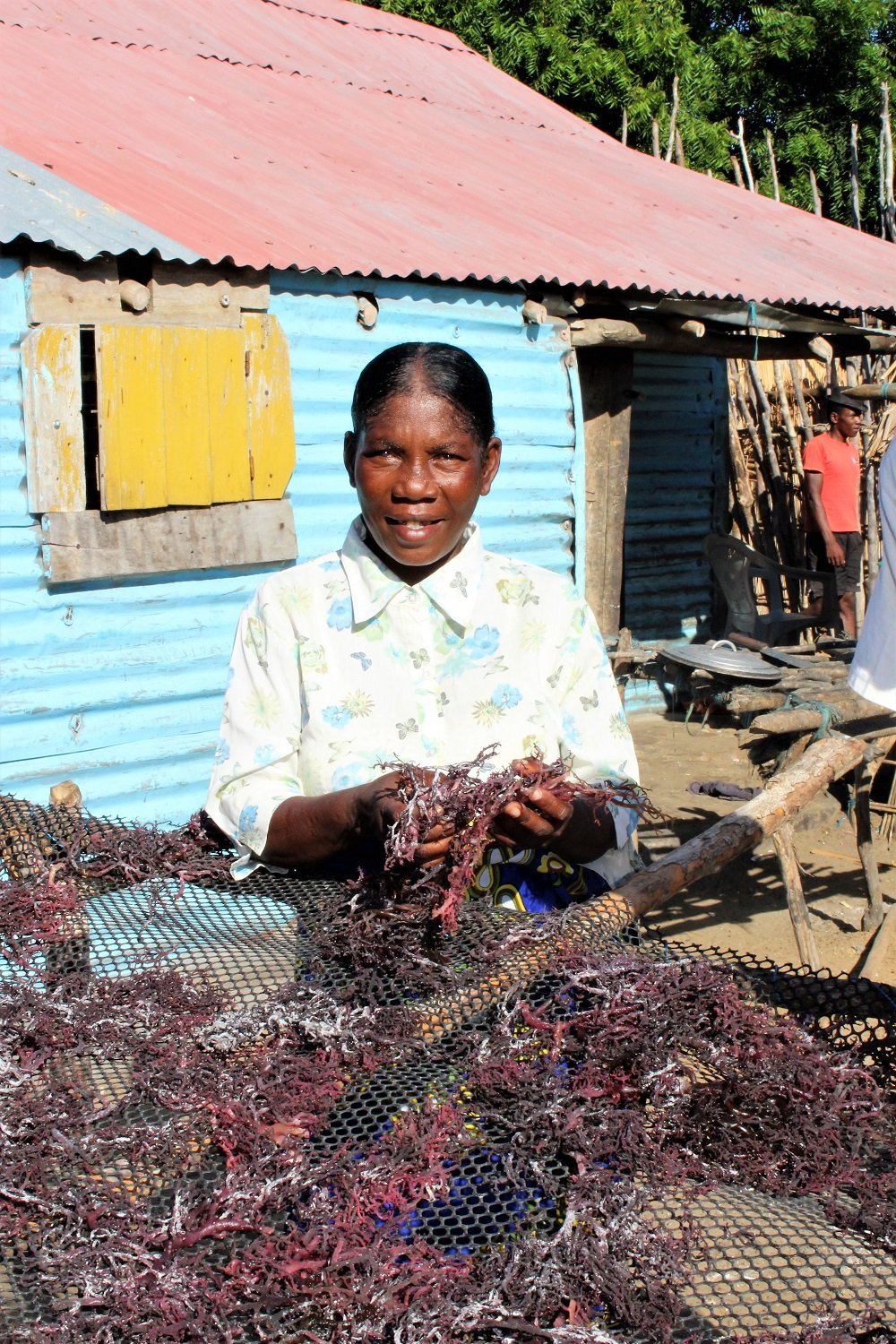 The total income generated by the Alternative Livelihoods programme in December was 9.56 million Ariary.  That’s the equivalent of 2,881 USD!

2016 ended on a positive note for everyone involved in the programme. 107 new households joined the programme in 2016 and the go ahead was given for the construction of a communal storage facility and drying table in the village of Betsibaroke. The magasin is currently under construction and will house dried seaweed between harvesting and sale, which will allow the farmers to store larger volumes of seaweed, and offer protection from rain which can damage the harvest.  We are confident this positive thread will carry on running through 2017! 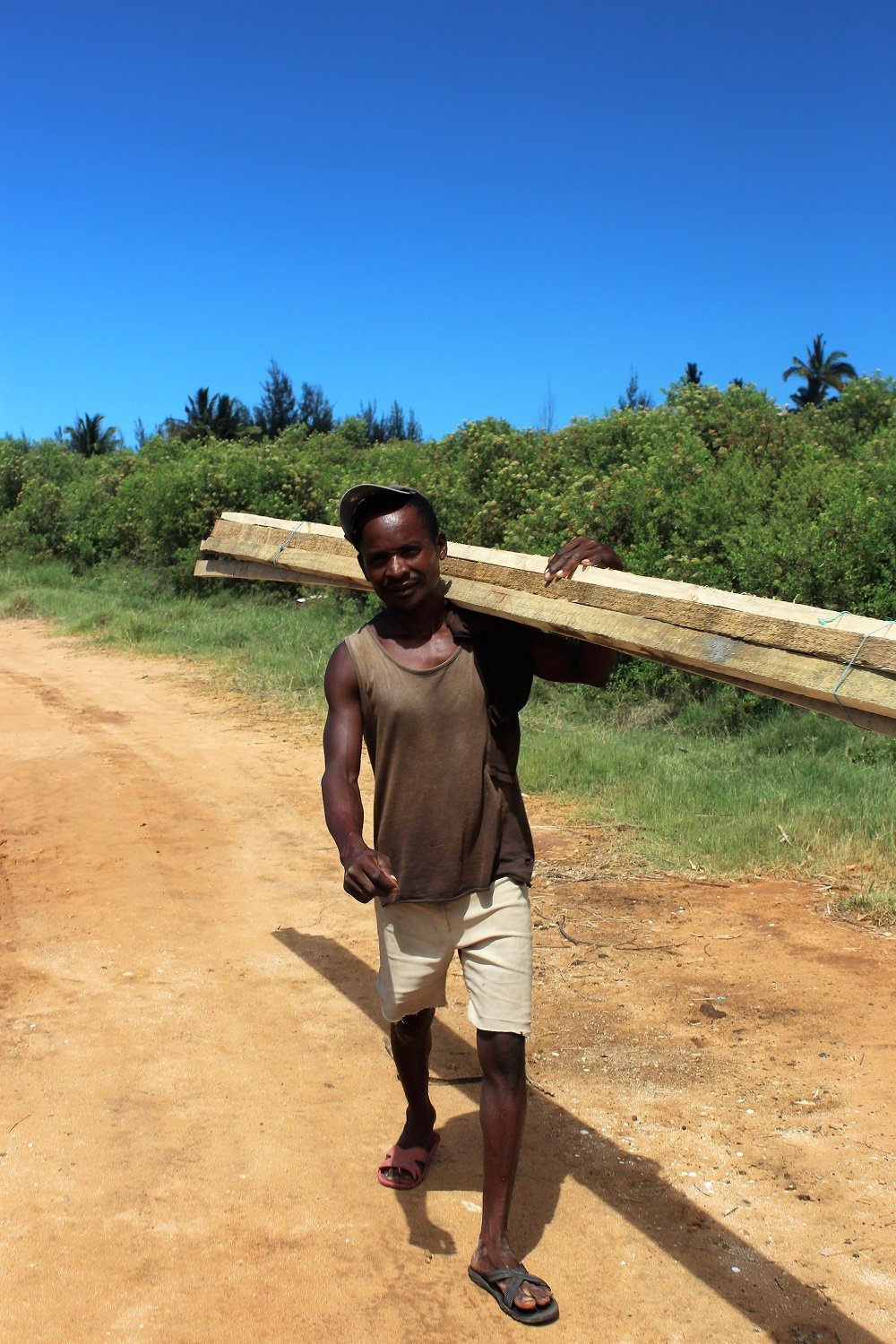 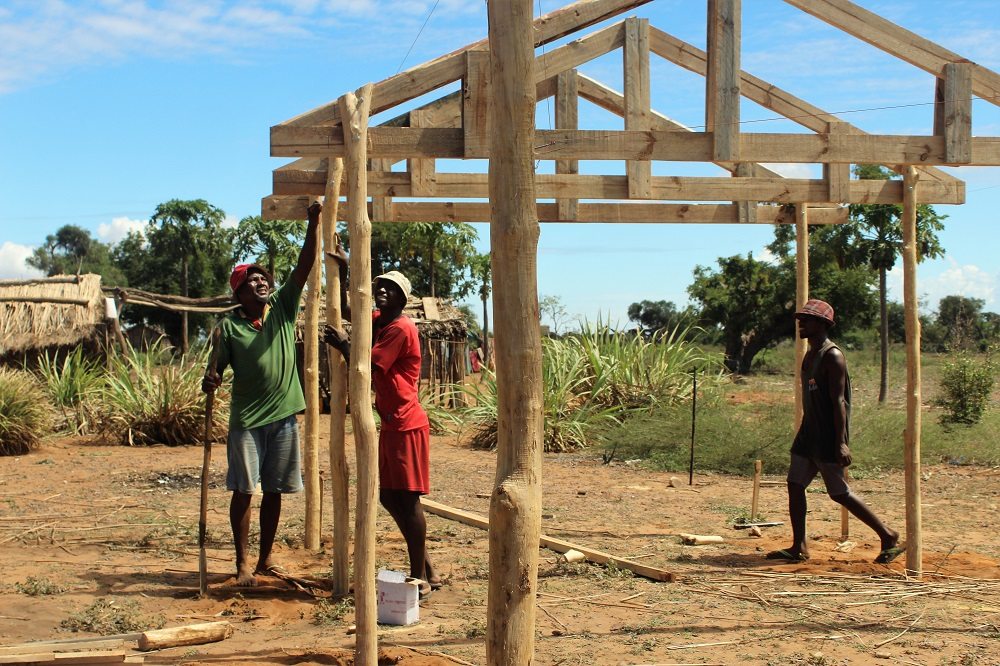 Life as a Reef Doctor Intern: Week 14
Scroll to top