One day, a young teacher decided to make a change in his village, Ifaty. His name was Martin/Edmond. After witnessing the children of his hometown slowly sliding towards an unhealthy and destructive behaviour, he decided to react. He joined with his friend, Jean, who studied for a year at the University of Toliara, and together they started thinking of how they could work to improve the future of Ifaty’s children.

After some talks, they had the idea of creating an association, gathering young people of the village to make the voice of youth be heard. Before setting the association up, they went to see the leaders of the village – the president of the fokontany and the eldest – to obtain their authorisation. Once they had it, they started talking to other villagers to see who would be interested in taking part in the association. It didn’t take too long to gather 25 motivated people (20-30 year olds) and create a bureau; ‘Fimpizay’ was then born on the 21st of July! 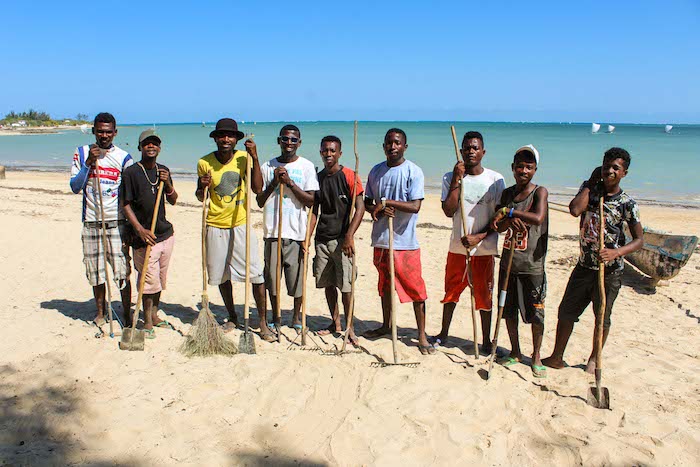 Fimpizay stands for Fikambany mpianatse zanaka Ifaty, which means in broad terms youth association. They have mainly two objectives, aimed at minors, especially from 11 to 13 years old. The first one is to reduce early pregnancy, which is very common in Madagascar, especially in rural areas. According to UNICEF, 37% of Malagasy girls aged from 15 to 19 years old have early pregnancies. Early pregnancies are a public health problem and contribute to taking girls away from education and the labour market. Their second objective is to reduce child delinquency, meaning reducing the number of children partying at an early age, drinking rum, smoking cigarettes and taking drugs. 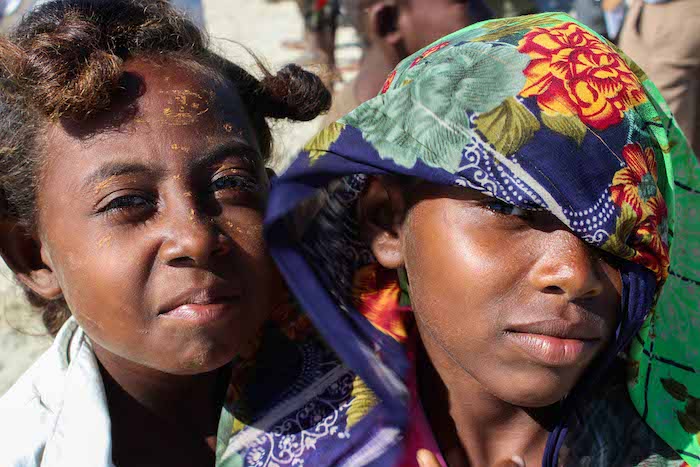 Since the association has only just been established, they haven’t performed many activities yet. Nevertheless, after introducing themselves through a meeting in the village (the traditional fivoriana), they decided to organise a big village and beach clean, to show their commitment to the villagers and establish their credibility. They collected everything non biodegradable, such as plastic, nets and batteries and brought them to Reef Doctor on our demand, so we could have a look at the rubbish in the village and try to think of some ideas of things to do with them. 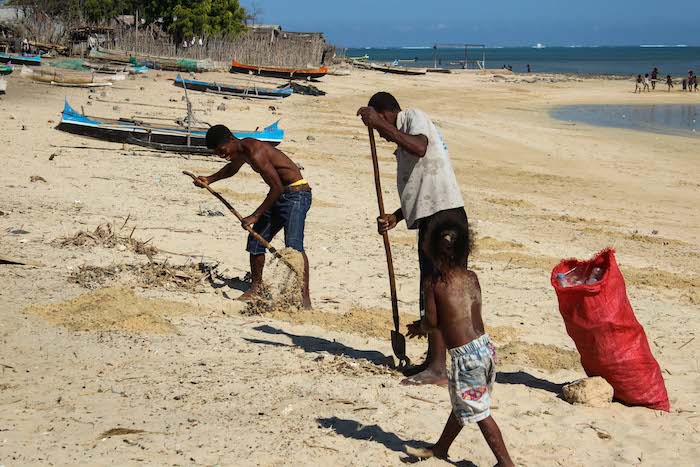 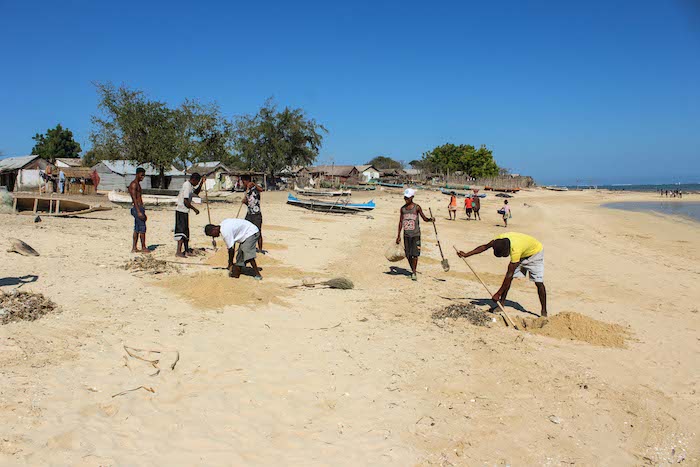 We already outlined the association’s two main objectives, but their action goes beyond that. They also aim to raise awareness among children about the environment and the importance to preserve it to ensure a sustainable future. By including them in activities such as beach and village cleans, they encourage them not to litter and teach them about the environmental impacts. 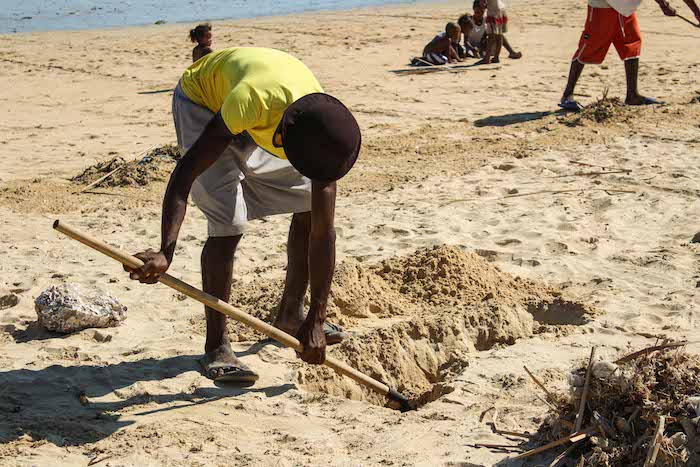 Fimpizay works with the women’s group of Ifaty to make their village cleaner, healthier and nicer to live in. We, at Reef Doctor, are now helping them to formalise their association so they can apply for some funding. They also wish to make a video showing child delinquency to play in the village to raise awareness and we will assist them with this. If it works well here, they are thinking of giving the video to other villages to play in their own cinema or schools to raise awareness. 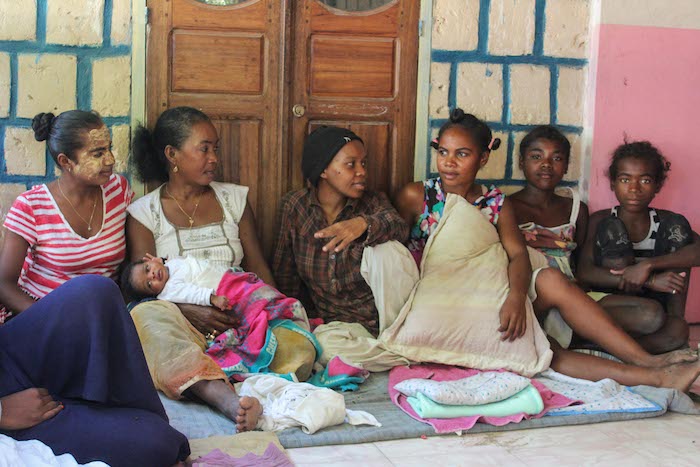 The Youth Association works towards creating a brighter future for Ifaty’s children, where they will be their own leaders working on social development and sustainability and we are very proud of them and happy to help them achieve their goals! 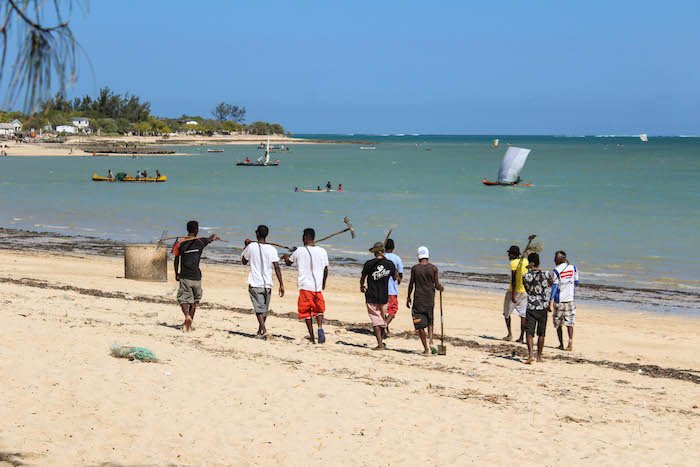