Following a slow start to the year we are delighted to report that seaweed farming in the Bay of Ranobe is back on the rise. The community of Ifaty celebrated its best sale in 6 months, while Betsibaroke broke records with a harvest of 3,046 kg – the biggest in the community’s history! Combined, all villages in the Darwin Initiative-funded sustainable livelihoods programme generated over 5 tons of dried seaweed in March, resulting in an income of 3,193,800 MGA (991.67 USD).

There were no sea cucumber sales in March but there was still a lot of activity at the sea cucumber farms. The village of Ambolamailake received a delivery of 3,000 juvenile sea cucumbers, while in Andrevo new nursery enclosures were constructed as part of an expansion initiative with programme partners Indian Ocean Trepang. This expansion will allow 20 new households to enter sea cucumber farming activities, increasing the number of beneficiaries in that community by a factor of 5! This expansion is welcomed by the community of Andrevo, Reef Doctor, and Indian Ocean Trepang, and promises to promote sustainable, reliable poverty alleviation across a wider part of the community. It also reflects the great success and dedication of the initial farmers involved in sea cucumber farming. The new farmers are expected to receive their first delivery of juvenile sea cucumbers in April, with construction to their larger, grow-out enclosures to be completed over the coming weeks. 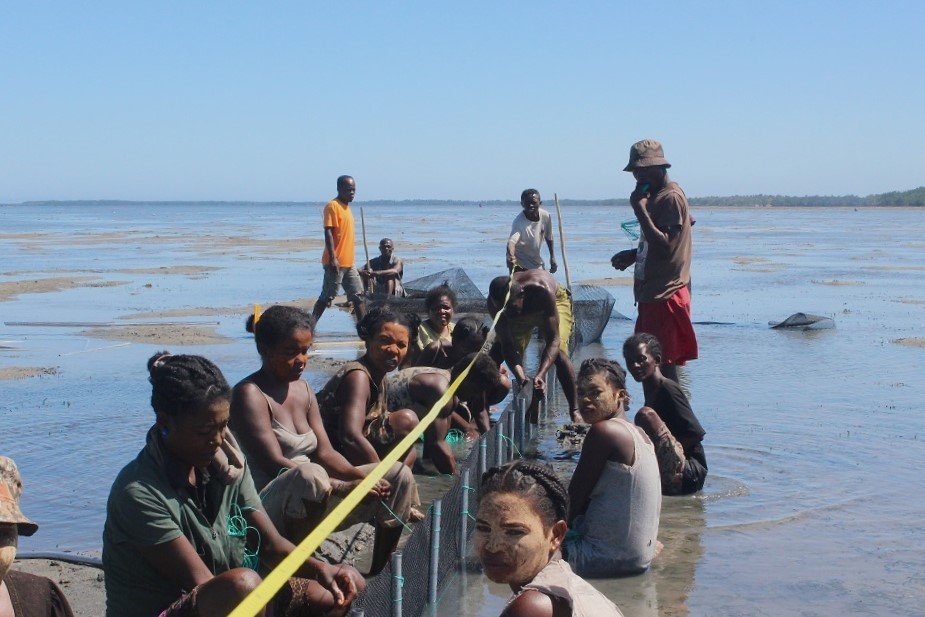 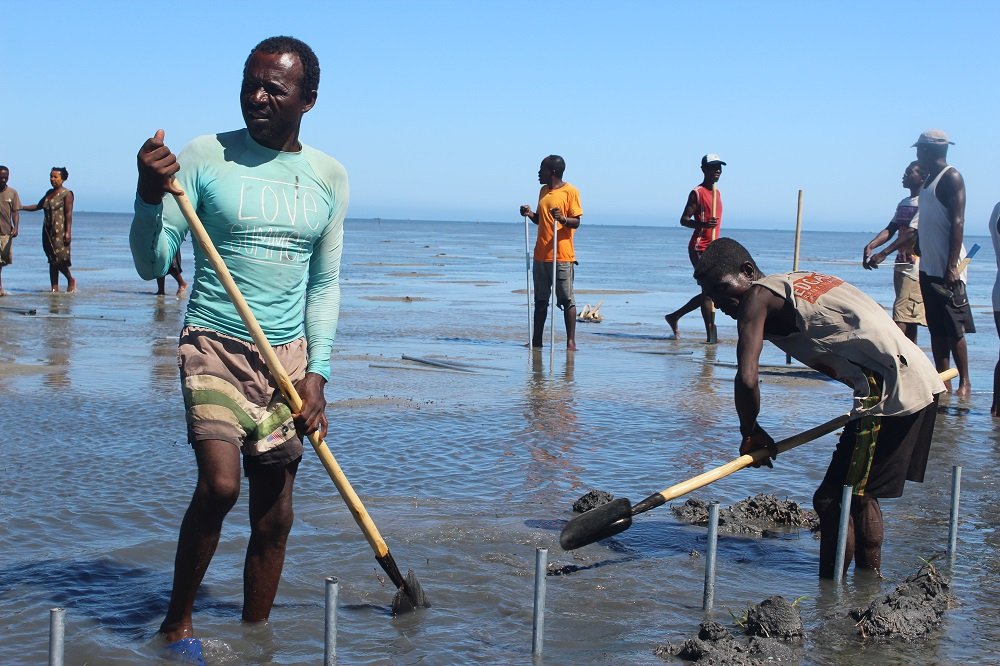 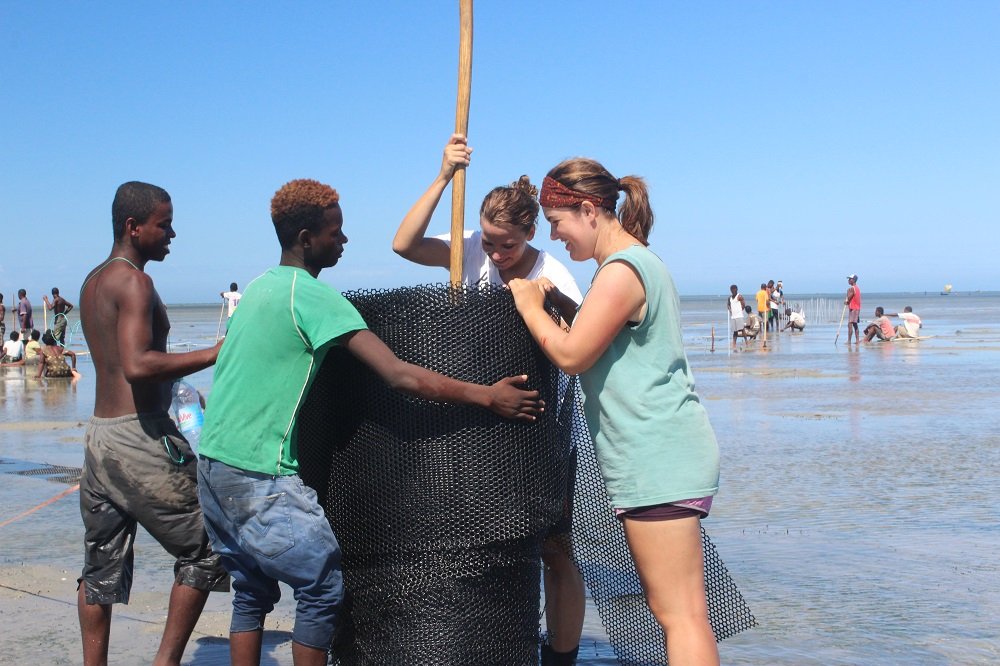 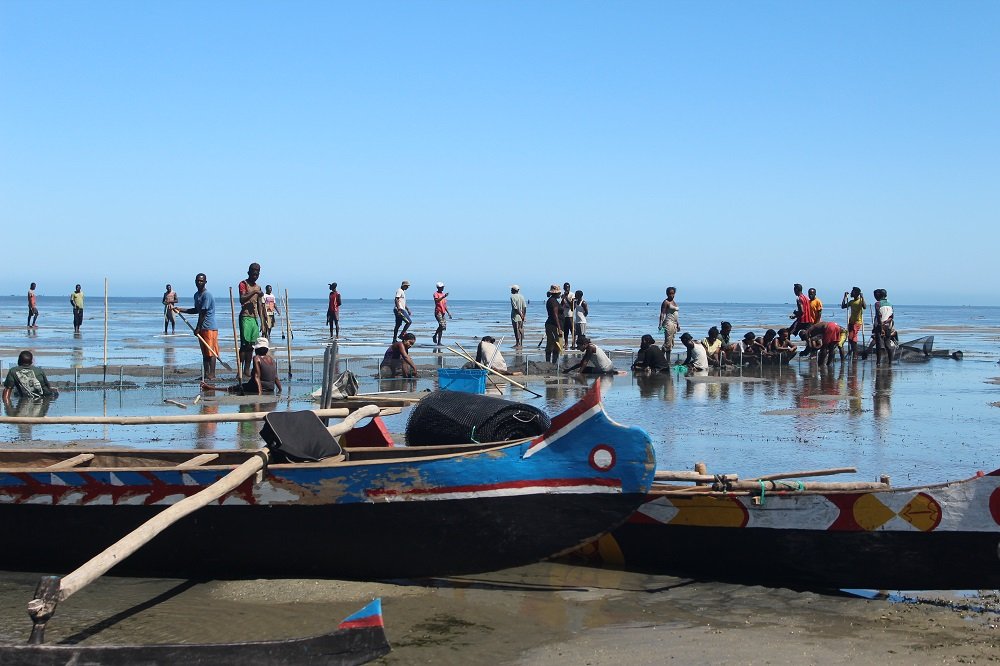 Twice the Celebration, Twice the Awareness