Conservation and development projects often take years to complete and indeed some are never ending. That’s why we’re delighted to tell you about one of our projects that has not only been completed in a very short time but has exceeded the aims set out when the project began! 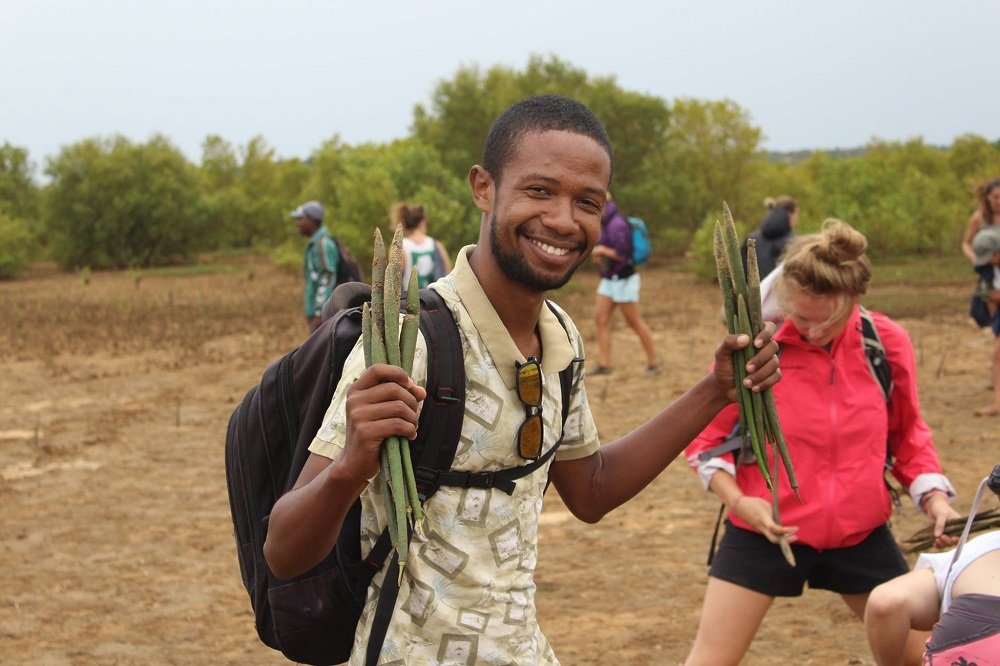 The project focused on replanting degraded mangrove forests in Ambondrolava and Andrevo. These villages are important targets for replanting because they both have existing mangrove forests that have been degraded through over exploitation. This project was co-funded by FRDA, the Darwin Initiative, the Rufford Foundation, WHH Toliara, and ADES Toliara. The project was implemented in collaboration with CDR (Direction Regionale Des Ressources Halieutique et de la Peche), DREEF (Director Regionale de L’Environment, de L’Ecologie et des Forets), and IHSM (Institut Halientique et des Sciences Marine). The aim of the project was to replant 12 hectares of degraded areas of mangrove forest at both sites with 120,000 propagules from three species of mangrove; Rhizophora mucronata, Ceriops tagal and Brugriera gymnoshiza. 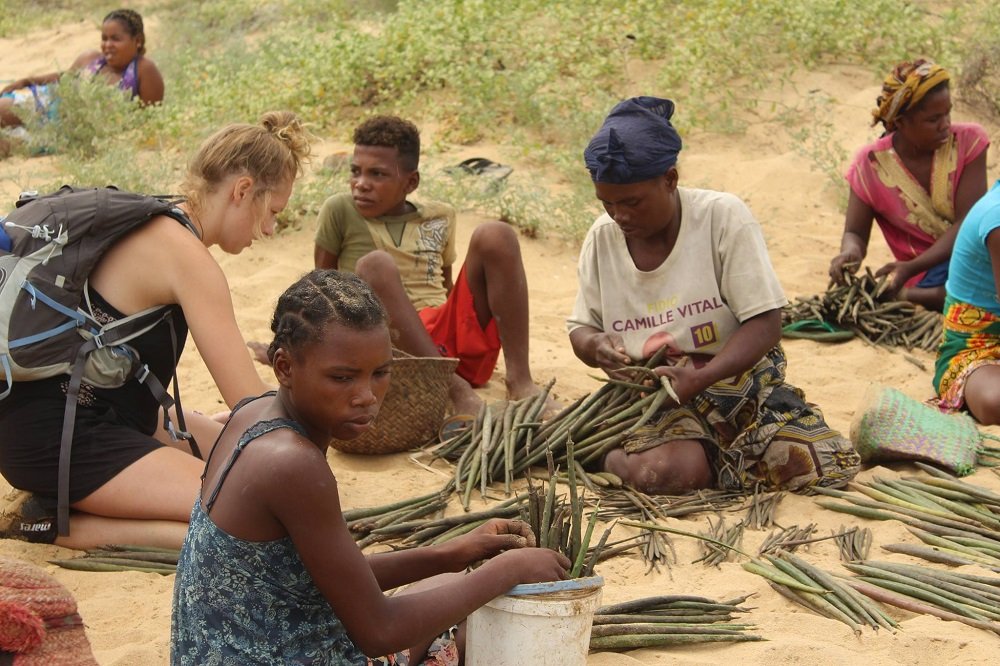 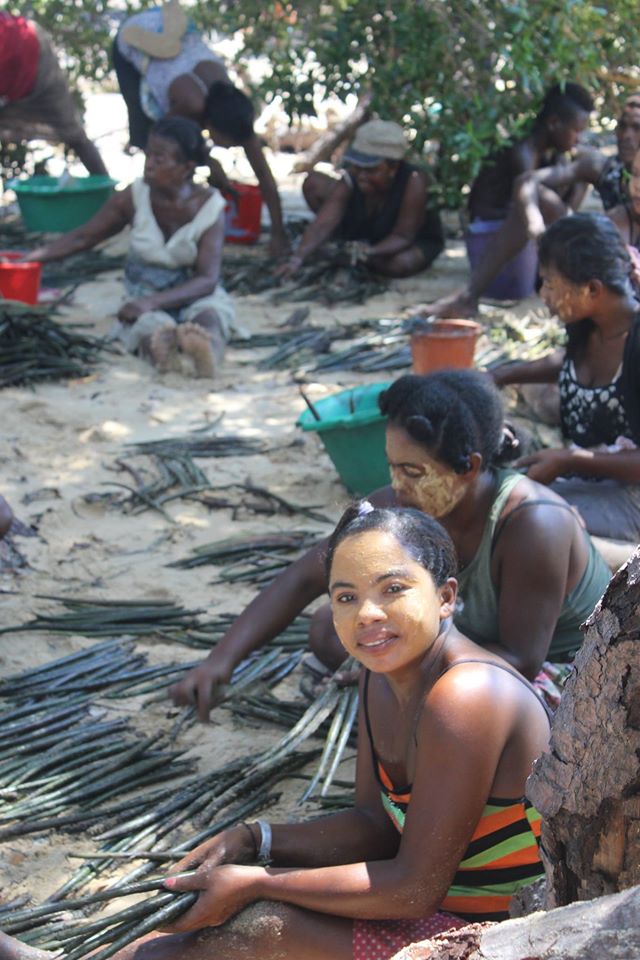 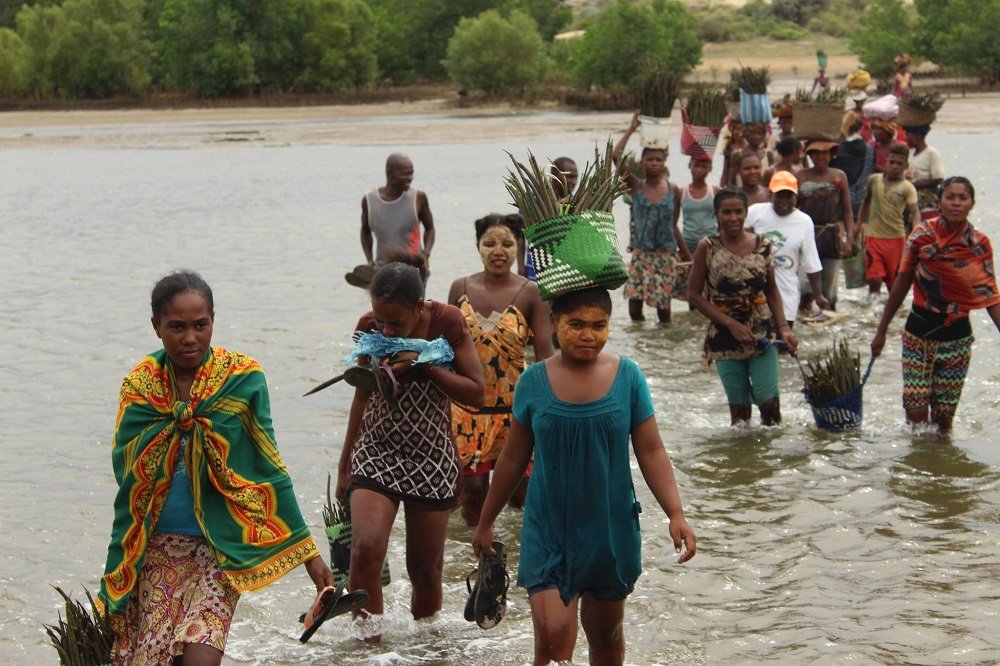 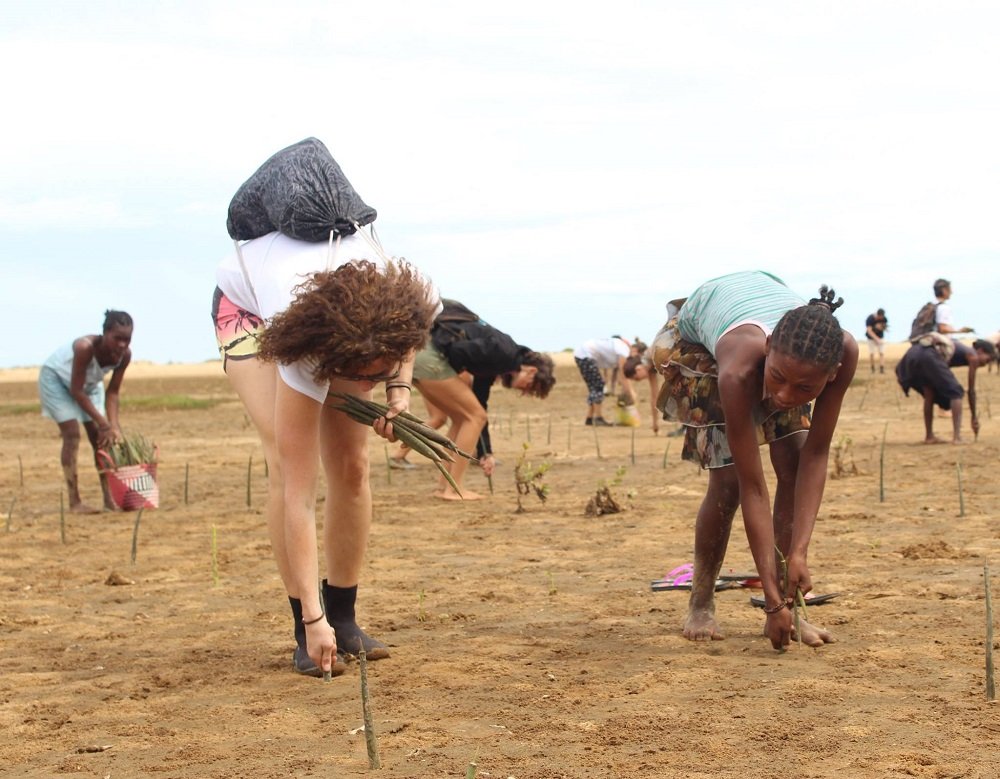 The local community associations in both villages, VOI Mamelo Honko and VOI Andrevo took charge of the collection of propagules and were also very involved in each of the planting days. These associations are also tasked with monitoring the growth and progress of the propagules on a monthly basis and protecting the replanted areas. Reef Doctor Honko will review progress every six months and we look forward to letting you know how the mangroves are doing then! 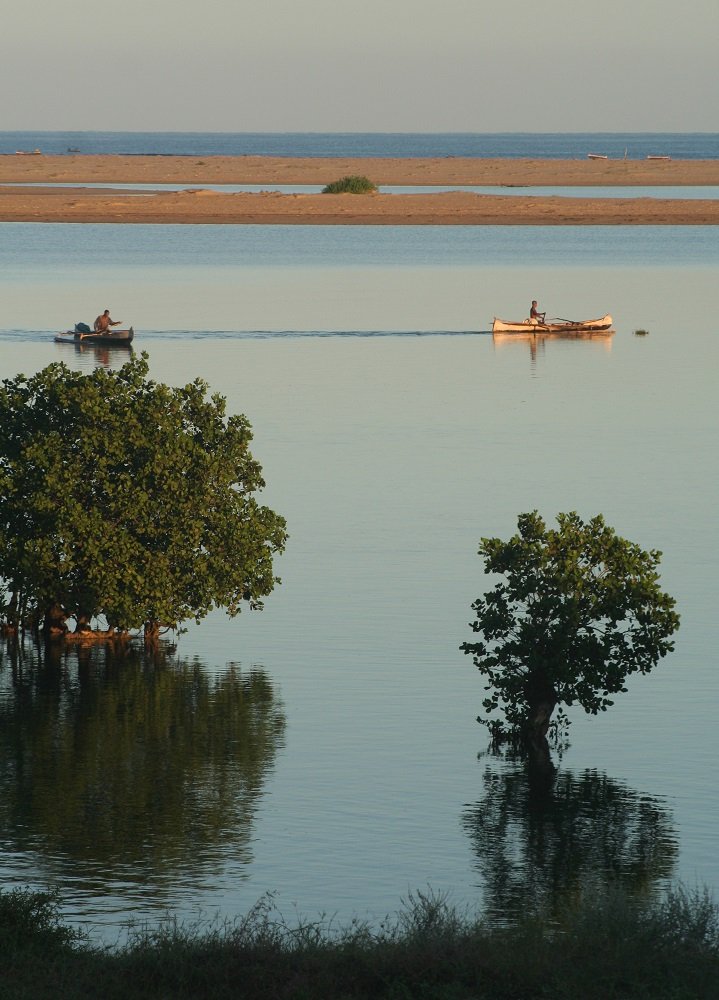