The searing summer temperatures started to drop in southwest Madagascar in April and everyone in the Bay of Ranobe breathed a sigh of relief as we were able to sleep a little better because of the cooler nights. But, thankfully, for our Darwin Initiative-funded Sustainable Livelihoods Programme Livelihoods programme developed in partnership with DRRHP (Regional Director of Fisheries), COPEFRITO/IOT, and FRDA, aquaculture sale figures stayed high for the month despite the dropping water temperatures.

As the cold weather approaches, the challenges facing the farmers are similar to those faced during the warmer months, but instead of seeking shelter from the scorching sun, farmers have to work hard to stay warm while tending their farms, especially during sea cucumber sales, which take place late at night during spring tide. Crowds gather on the beach late at night to wait for low tide so that all the collection buckets and weighing equipment can be brought out to the farms. Farmers start gathering sea cucumbers from their pens while the weighing stations are set up. Everyone is wrapped in as many layers as possible but with sales often lasting until 3am it takes quite a while to warm up again as there are no hot showers or central heating. However, the falling sea temperatures and approaching cold didn’t deter the sea cucumber farmers of Andrevo and Ambolomailaky who had another strong month selling a combined total of 1,708 individual animals, which generated an income of 8,463,500 MGA (2664.70 USD). Early in the month of April, the farming households in Andrevo also received financial training to help them manage their now regular income from farming, and make plans for future expansions and improvements to their farms, homes and living conditions. The financial training also aims to teach farmers about negotiating prices and agreements with stakeholders and funders. Farmers in Ifaty have already received the training and, over the coming months, farmers in all the villages participating in the programme will receive training and advice. This is an essential component of the programme as the majority of the farmers are receiving a steady monthly income for the first time in their lives and experiencing a small measure of economic freedom previously unavailable to them. 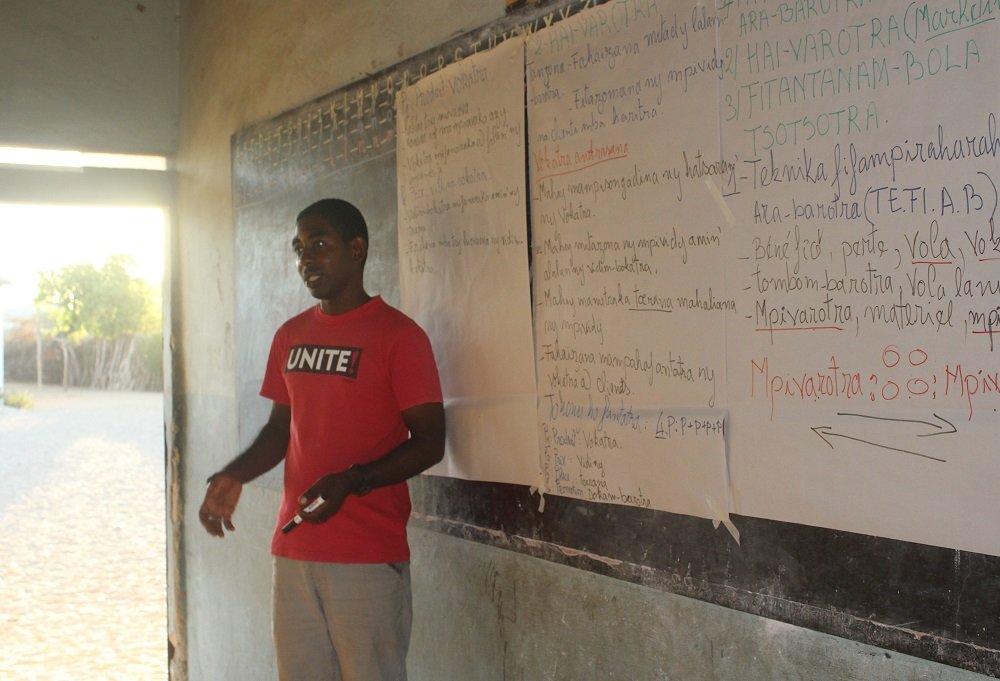 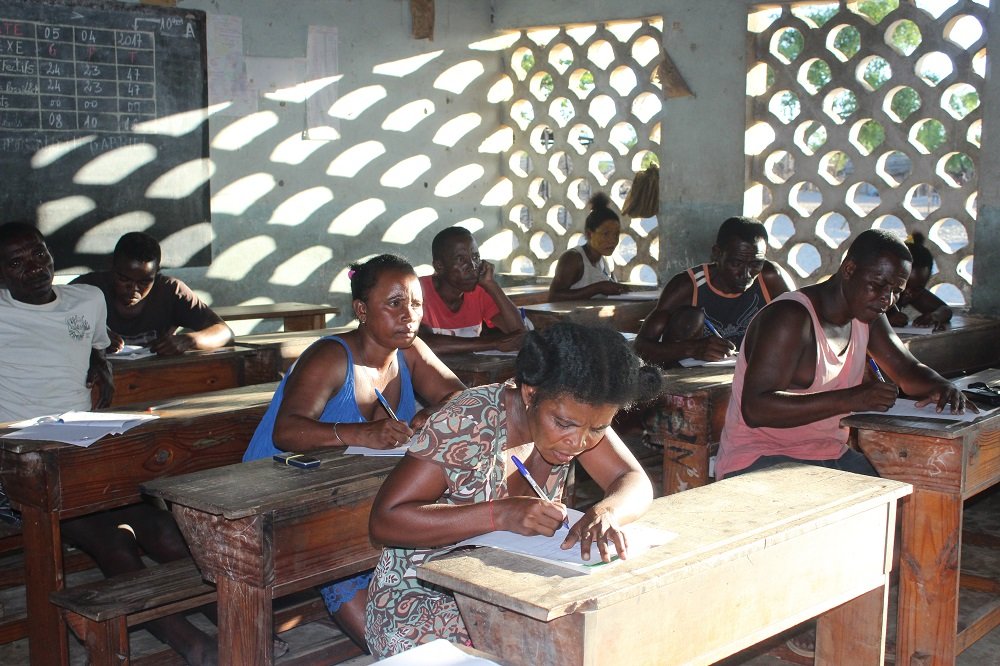 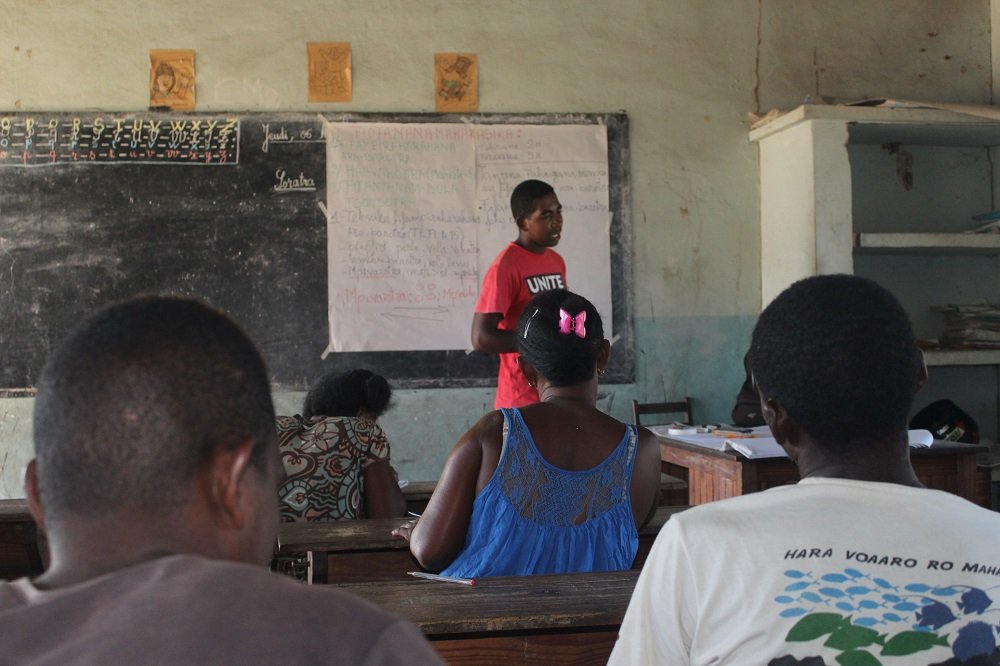 Mangily farmers did not sell any seaweed again last month as the farms are still recovering from a bad outbreak of epiphytic filamentous algae in mid-2016. However, they have got their lines back in the water and we are very pleased to be able to confirm that there will be a seaweed sale in Mangily in May. We look forward to being able to report the first results from Mangily since last year.

The other seaweed farming villages had a good month in April with Betsibaroke selling an impressive 2,773 kg of seaweed, bringing in 1,663,800 MGA. In total seaweed farmers in all four villages sold a combined weight of 4,548 kg valued at 3,028,800 MGA (963.98 USD).  These figures hopefully bring everyone another month closer to lifting themselves out of poverty with a lot of hard work, training and planning.

First Seagrass Protected Area Established in the Bay of Ranobe