Over the last three years the Darwin Initiative-funded Sustainable Livelihoods Programme has been a huge part of Reef Doctor operations, and seaweed and sea cucumber farming are now part of everyday life in the seven villages where the project is run.  Aquaculture was introduced to these villages in attempt to alleviate poverty and to reduce stress on an ecosystem that is coming under increasing pressure from dwindling biomass and increasing migration of people to the coast from inland areas of southwest Madagascar as living conditions become more and more difficult in the semi arid drought prone land.

Initially sea turtle hunters and beach seine fishers were approached for inclusion in the project over people engaged in other fishing activities because of the destructive nature of their fishing practices and damage these practices cause to marine ecosystems. By targeting turtle hunters the project had the two fold affect of engaging the hunter in a project that could lift them out of poverty and could work towards turtle conservation in the area by providing an alternative income generating activity.  By reducing the number of beach seine fishers in the area, the project helped to allow time for juvenile fish who live in seagrass near the shore to reach maturity and reproduce, and to limit damage to the seagrass itself.

Indeed, protecting seagrass, an important foraging habitat for turtles, in the Bay of Ranobe is another important objective of our Darwin Initiative funded-Sustainable Livelihoods Programme. In the second year of the project, stakeholders throughout the bay attended monthly meetings to discuss creating a seagrass protected area (SPA). This aspect of the project required agreement and a commitment from village elders in Ifaty and Mangily, Fi.MI.HARA, the local fisher’s association and various local businesses to become a reality. Following a considerable amount of discussion it was agreed by all the stakeholders that the first SPA in the Bay of Ranobe would be created. In fact, discussions were so successful that the total area of the SPA is be 950 hectares, which is over twice the size of the targeted area of 400 hectares originally planned! The entire SPA is a restricted use zone, which means that only certain fishing activities can be carried out in the area including some fishing with restricted fishing gear using hook and line. However beach seining is strictly prohibited within the SPA. Meetings are now ongoing to make 150 hectares of the SPA a strict protection zone where no fishing or marine gleaning activities can take place whatsoever. 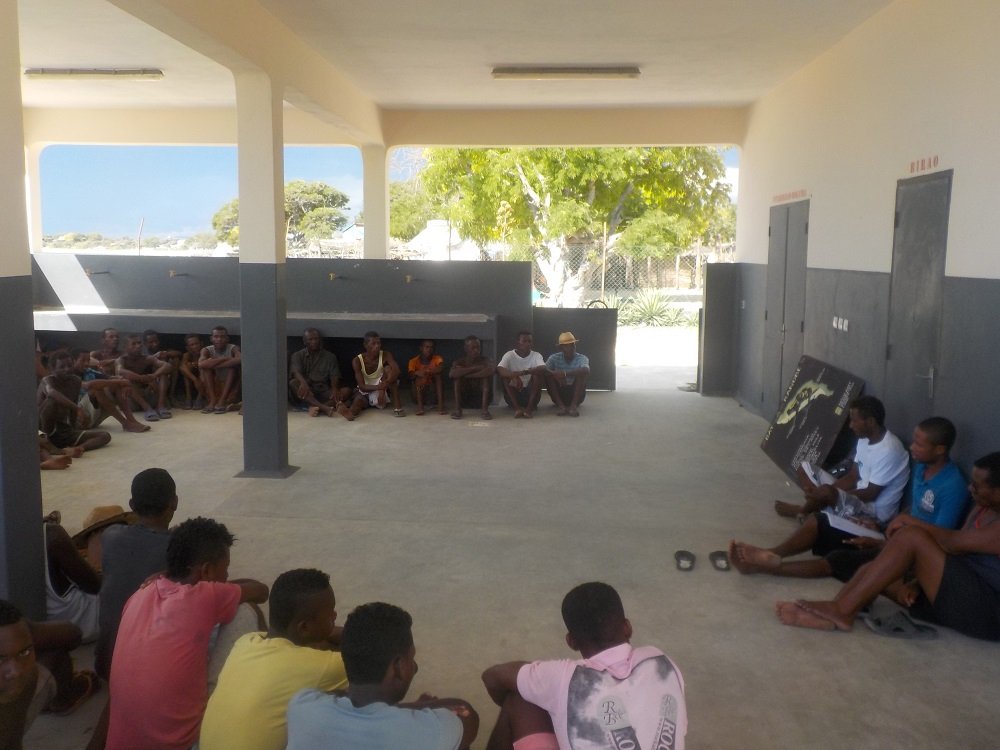 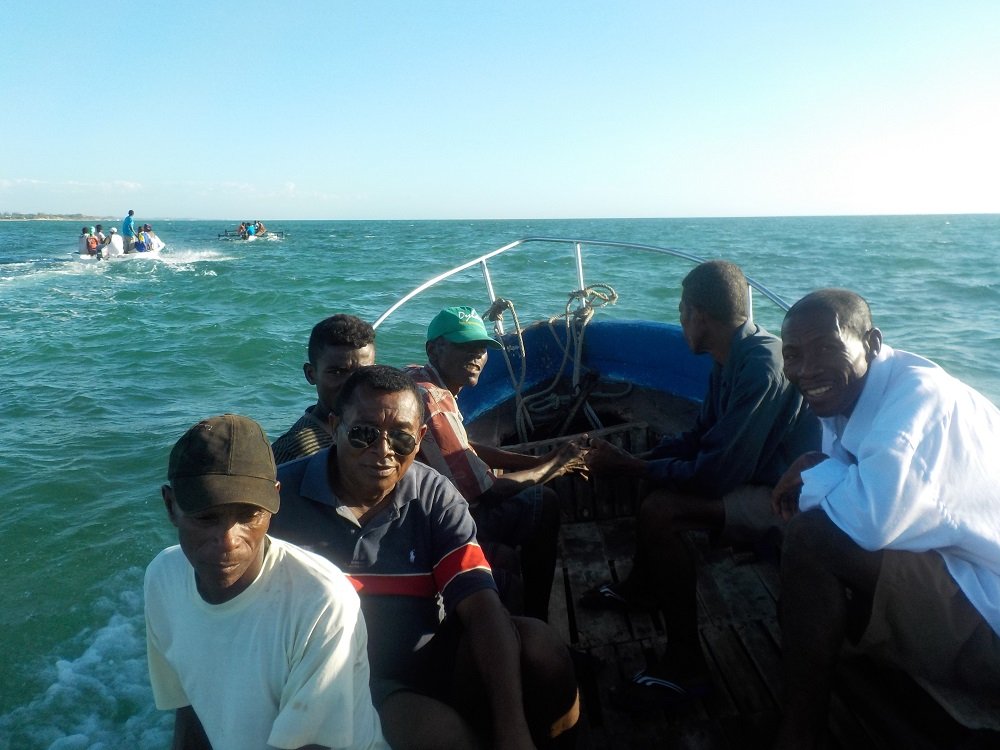 Currently seagrass monitoring in the bay takes place every three months. The waypoints required to build a comprehensive map of the seagrass areas of the bay were explored and prepared by the science and aquaculture teams throughout 2016 and you can read about the process and the importance of seagrass to the environment in our blog dated 5 October 2016. The seagrass mapping project allowed the team to decide on the best location of the seagrass reserves and zoning. Monitoring will continue every three months in order to collect data that will allow the team to assess the health of the SPA. 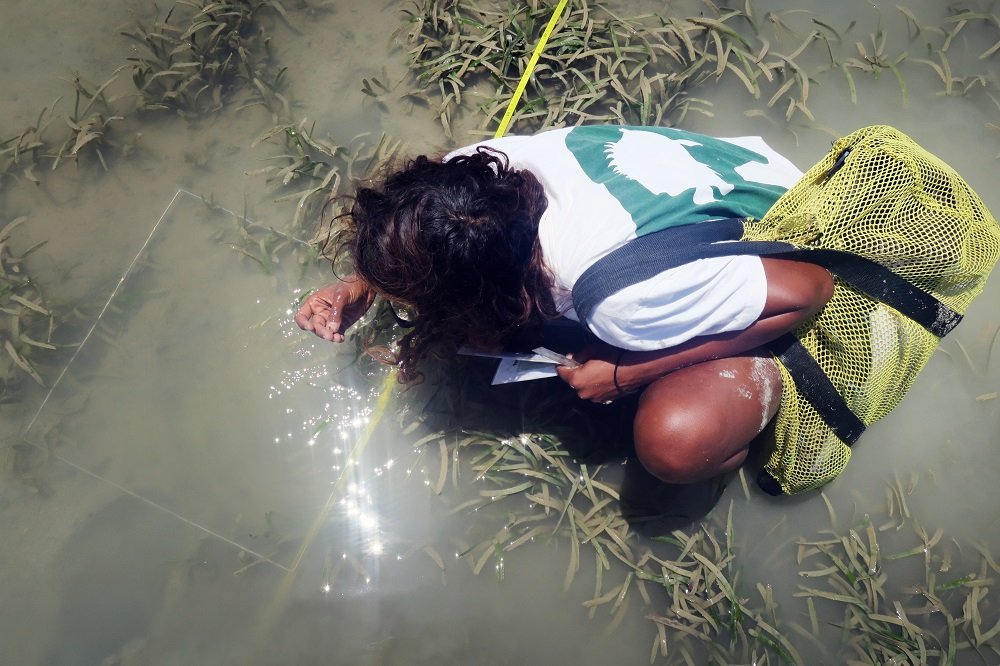 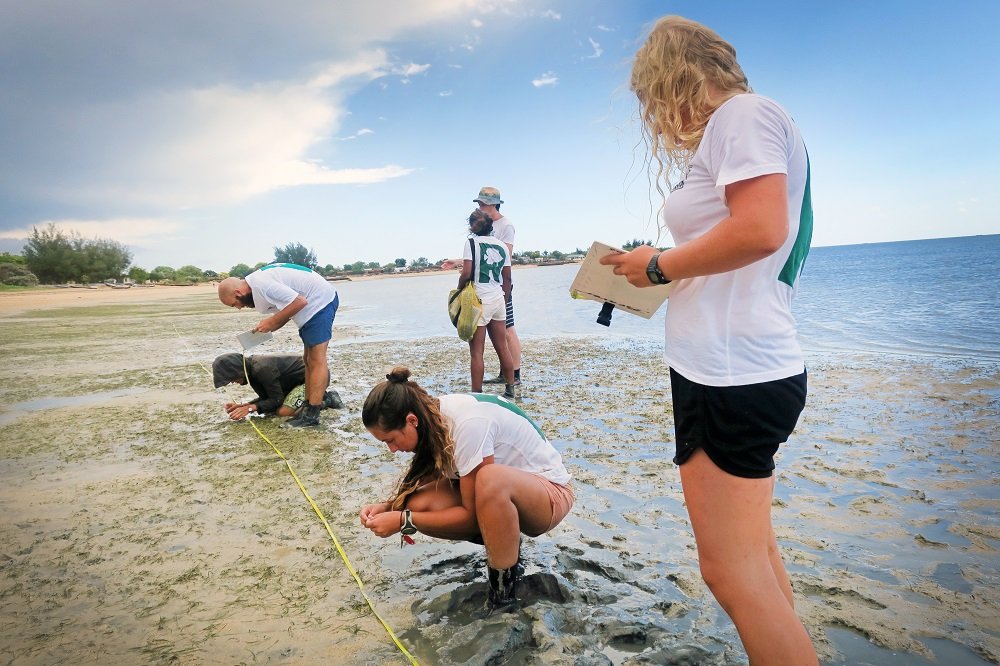 The creation of this SPA, the first in the Bay of Ranobe, is a very significant step forward for sustainable fishing practices and conservation in the Bay of Ranobe. There are now three marine protected areas in the bay, which cover two degraded reefs and the seagrass area close to the shoreline. These areas are guarded and maintained by the communities that rely upon the bay for their livelihood. 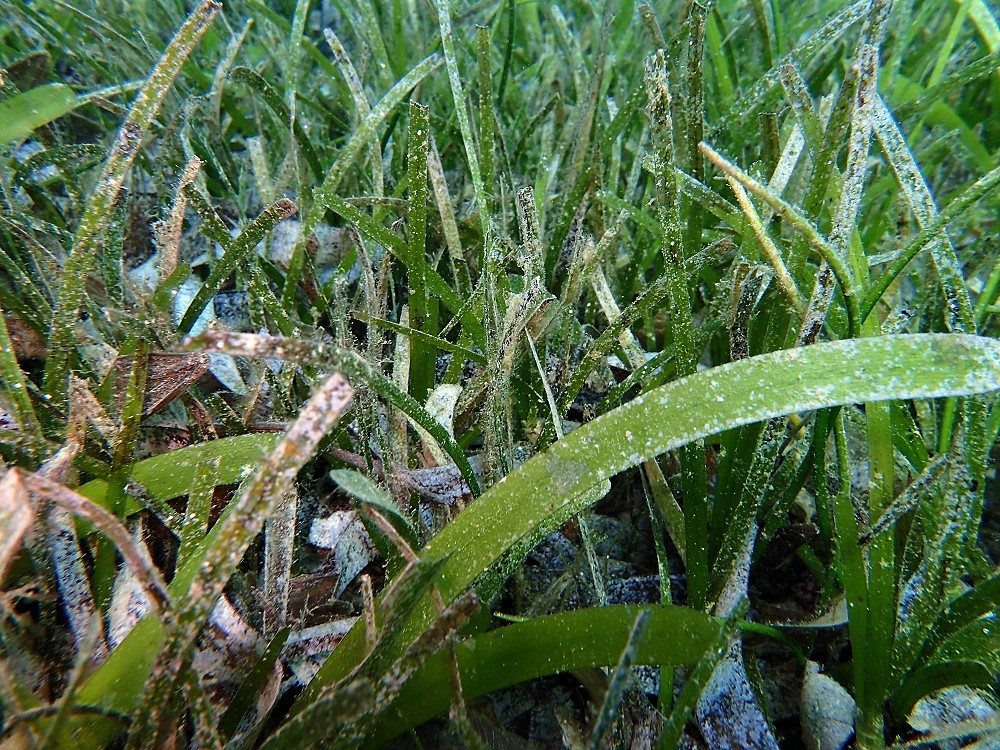