During the week of December 5-10, 2016 Reef Doctor was invited to attend a conference in Toliara presented by the Food and Agriculture Organization of the United Nations (FAO), in conjunction with the environment ministry of Madagascar, to reanalyse sustainable management solutions for Malagasy forests. 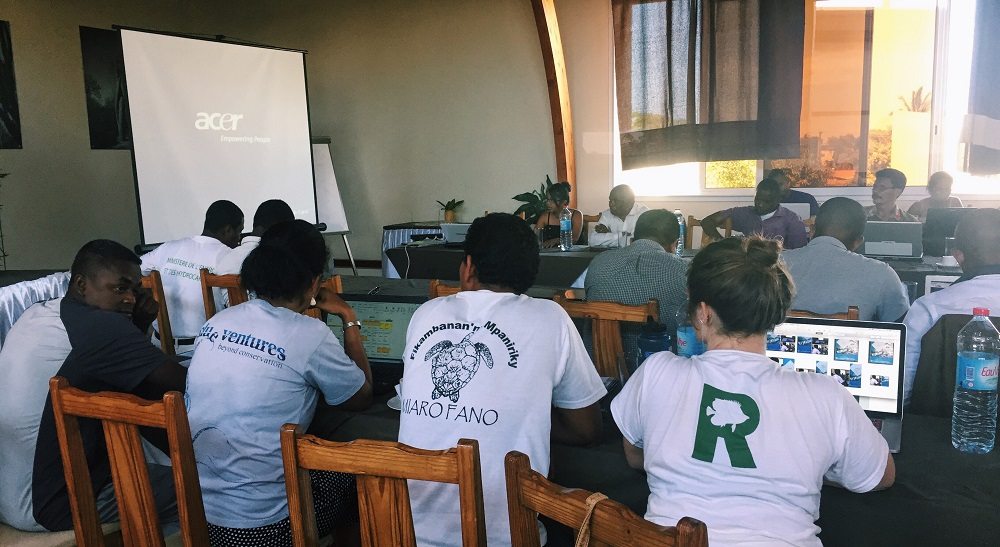 Incredibly, it was not until 1997 that POLFOR “Forestry Policy” was established in Madagascar to combat devastating deforestation practices. Despite the Malagasy Governments best intentions, practices such as illegal harvesting of rosewood and other highly valuable wood, slash and burn agriculture, uncontrolled mining, as well as insurmountable charcoal production have led to a considerable depletion of forests across the country.

Nearly 20 years later, the environment sector has decided to take a participatory approach towards mitigating poor forestry management and brainstorming solutions for a sustainable future. Inviting NGO’s and organisations such as Blue Venture (BV), Committee for the Safeguarding of Integrity (CSI), VOI, Community of Base (COBA), DRI, Regional Department of Environment, Ecology and Forests (DREEF), DGF/TANA, and DRRHP, brought many great minds into the same room for an entire week to contribute to a new policy. 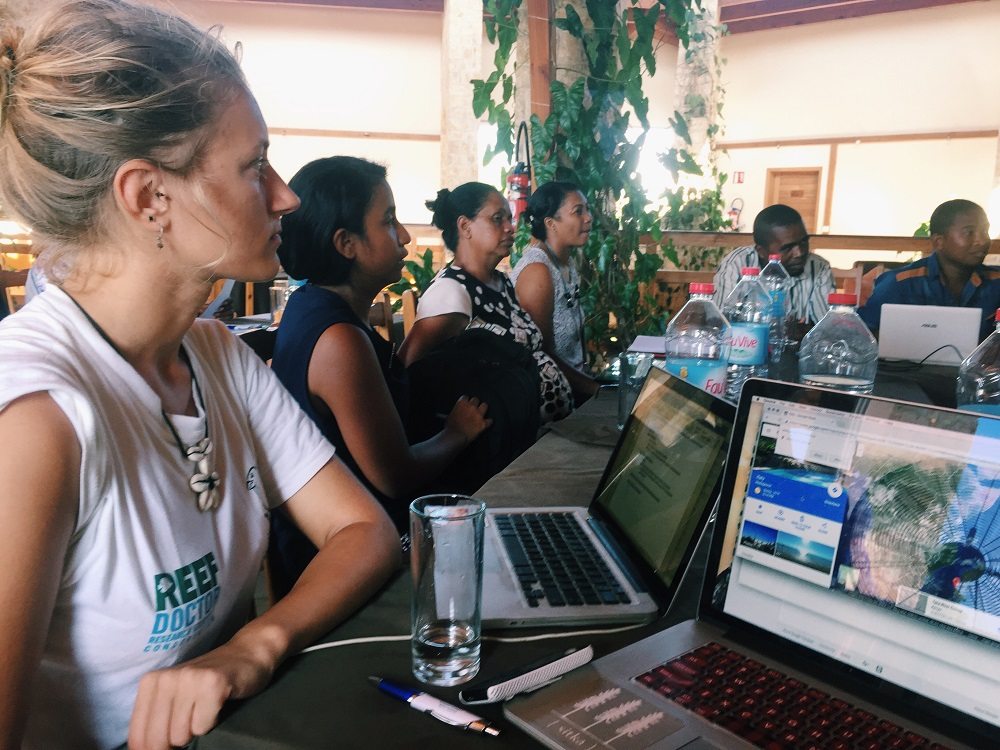 Little forestry funding has reached those trying to enforce regulations and code of conduct in Malagasy Forests. With as much as 70% of forestry funding thought to simply “go missing”, throughout the conference it remained clear that “Good Governance” practices need to be met going forward. Decentralisation of power from regional level to a localised level will allow Community Managed Forests (CMF’s) to have a greater responsibility for their resources. Therefore, workshops directed at how to communicate information between, superiors, peers, and communities were held to enforce some form of regulation towards sharing information, and ensuring that transparency and accountability is generated. 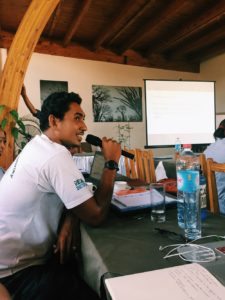 A large priority for many in attendance surrounded the idea of enforcing security in various regions to prevent illegal harvesting of forests. The Reef Doctor team present was adamant that the implementation of alternative livelihoods must take precedence. If further security measures are enforced upon communities dependent on the forests for their livelihood, it will merely push families deeper into poverty by taking away their only resource for an income. Unfortunately, this would harbour substantially more migration to the coast (which we already see happening), deeply affecting an already over-stressed ecosystem. Sadly, many who migrate to the coast tend to implement bad fishing practices such as beach seining.

While mining benefits the national economy, poor regulations are deteriorating the country’s forests. Charcoal production on a large scale in the way of tree plantations, would not only contribute to the national economy, but would provide a sustainable market for charcoal, thus depleting dependency on natural resources. Therefore, It is necessary to work alongside the Energy Sector and Mining Sector to establish corresponding policies, that work in conjunction with one another rather than open the door for misinterpretations.

Roughly 95% of the population across Madagascar is dependent on wood and charcoal as fuel to cook with. The amount of wood needed to sustain this has been rising alongside an expanding population. Therefore, reforestation projects are imperative to combat dependency on this resource. It was agreed upon by everyone that reforestation initiatives are of the upmost importance moving forward.

Our team at Reef Doctor will continue to work towards sustainable forestry management, and will push towards new policies that will protect what little indigenous forests are left. Tune in for more updates in the following months as new sustainable management solutions for Malagasy Forests progress from a panel of ideas into real action! 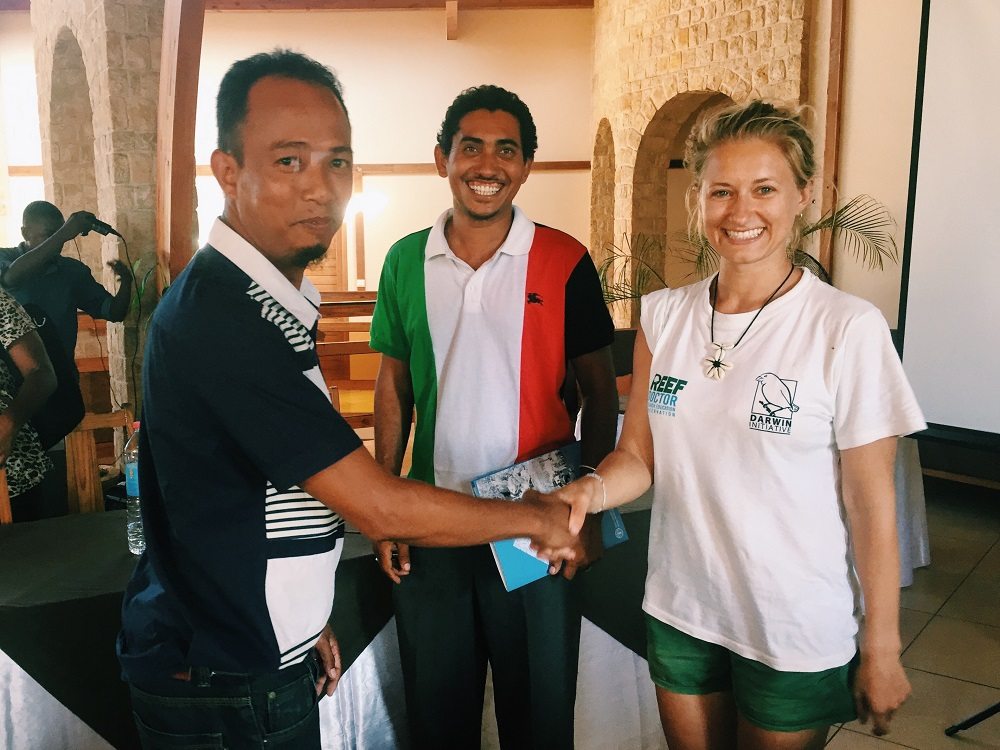 Life as a Reef Doctor Intern: Week 9
Scroll to top