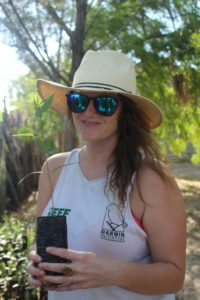 It is forest conservation week here at Reef Doctor and we are very excited to unveil our new forest conservation project. The project was originally conceived as a solution to a problem that became evident from our marine-based sustainable livelihoods programmes. Our aquaculture programmes are reliant on wood as material used to build seaweed drying tables and posts for sea cucumber pens. Currently the only source for this wood is the unique Spiny Forest found solely in the arid south of Madagascar. As our aquaculture programmes continue to expand, further pressure is put on this extraordinary eco-region. Consequently, in partnership with Copefrito, this project, geared towards sustainable forestry, was born!

The Spiny Forest is already being deforested at an alarming rate to satisfy local charcoal consumption and agriculture needs, which are set to significantly increase alongside population levels. Furthermore, with poverty levels expanding as crops fail, and fish stocks dwindle, a significant amount of the population are forced to scour the forests for wood to supply the charcoal production trade. Thus, it is important now more than ever to expand access to alternative livelihoods and poverty alleviation methods.

Our project presents a holistic approach for decreasing local deforestation rates as well as increasing conservation efforts and biodiversity protection. Our objectives are two-fold; firstly, alleviate poverty with the establishment of an alternative livelihood in the form of a tree plantation, which provides a fast growing, sustainable and renewable resource that can be used primarily for construction and charcoal production. Secondly, to begin counteracting the effects of human degradation on the Spiny Forest by implementing a reforestation programme of indigenous tree species. We ultimately intend to expand our alternative livelihoods programme to benefit inland villages throughout the Bay of Ranobe, complementing our Darwin Initiative-funded marine-based sustainable livelihoods programmes.

We chose to pilot this project in the village of Tsivenoe, which is the closest inland village to the Reef Doctor site. Tsivenoe provides an excellent location to test this alternative livelihood 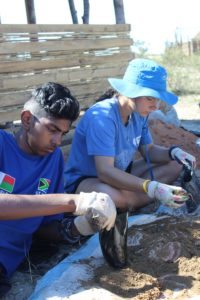 programme because of the village’s proximity to our site, as well as the fact that it is a highly-impoverished community that already depends on the production of charcoal and farming activities for their income. The initial steps of this project were taken in early 2016. Following several meetings with the President of Tsivenoe and the households interested in the project, we were presented a 4.4-hectare site by the Mayor of Belalanda (the local commune) and the Minister of the Environment, Ecology, and Forests, and given approval for implementing the project. With the support of the community and government officials, we began to make arrangements for a tree nursery.

Our mangrove rehabilitation and conservation partners HONKO completed construction of a new nursery at the end of June, which can house over 4000 seedlings! We got planting right away with help from Honko’s Junior’s programme, as well as a group of high school students from St Peter’s College in Johannesburg, who were touring Madagascar as part of a World Challenge expedition. With all their help we quickly cultivated over 1500 seedlings of Moringa oliefera, Casuarina cunninghamiana, Acacia mangium, and Albizia lebbeck.  These are all fast growing, quality charcoal producing species. We experimented with different planting techniques including seed beds and plastic bags as well as different concentrations of substrate (made up of red sand, zebu waste compost, and organic waste compost from our kitchen). Some initial success with cultivating the seedlings prompted us to expand the project. 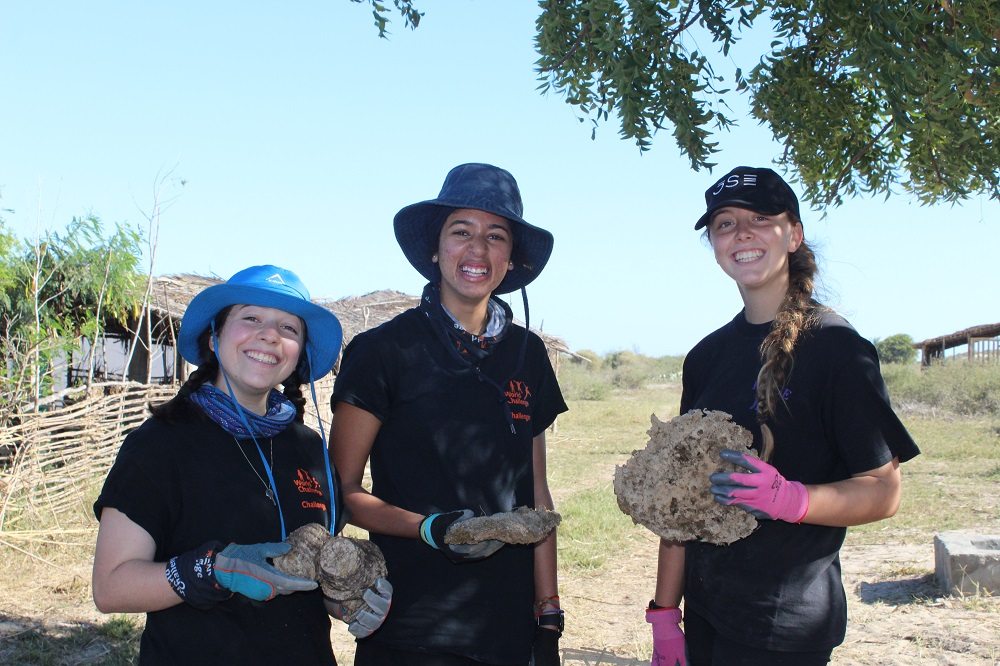 In mid-November we attended a Nursery Training day at HONKO, sponsored by German development and humanitarian aid NGO, Welthungerhilfe (WHH). WHH has a project in Toliara called Project PASSAT (Projet d’appui a l’Assainissement Solide et Securite Alimentaire) that focuses on sanitation, solid waste recycling and food security in this region. Reef Doctor volunteers and interns piled into a taxi brousse to head to HONKO for the Nursery Training day. It was a lively morning that took place in three languages (Malagasy, French, and English)! We gathered important education material to allow us to easily communicate the teachings of the nursery day to the communities we work with. This will empower the villagers of Tsivonoe by giving them the know-how to begin growing their own trees soon! 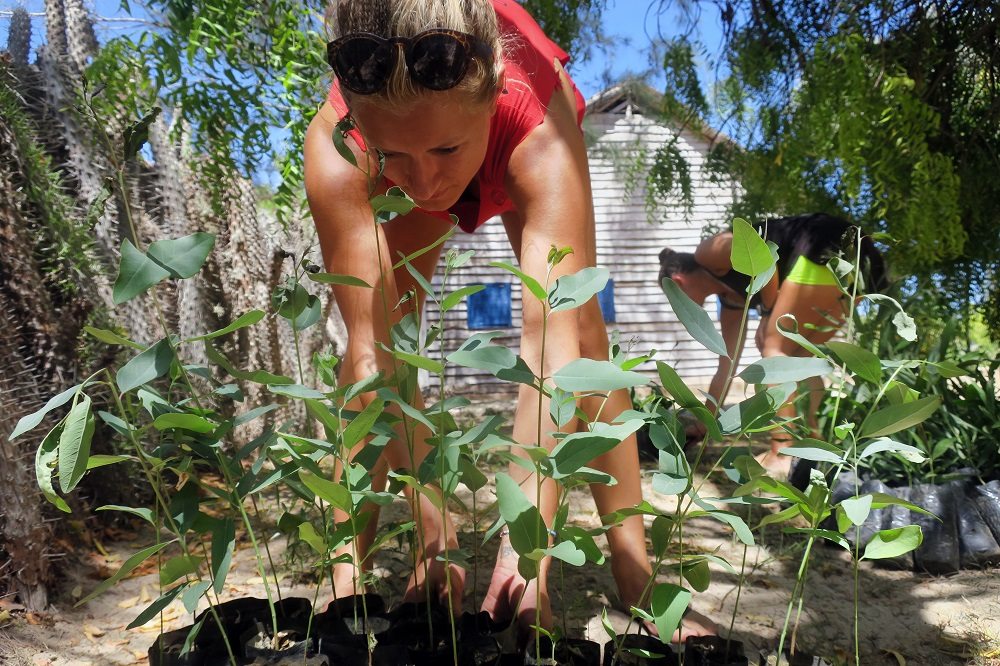 Furthermore, WHH also has a reforestation branch! They operate tree nurseries in Toliara and in northern villages throughout the Bay of Ranobe. They held an  ‘Open Day’ selling trees in November during which we ordered over 3000 seedlings from WHH Passat to establish Reef Doctor’s very own nursery on camp. This has been the biggest development of the project, as now we have two nurseries of seedlings that will hopefully be ready to transplant to Tsivonoe in the early months of 2017! We are constantly learning about the various challenges reforestation efforts face in an environment such as the Spiny Forest. We are tackling problems such as the arid heat of the sun, windy days, and over 15 different tree species with different water requirements. However, we hope that with such a plurality of species we will be able to see in real time what works and what does not.

One of our biggest goals for 2017 is a 70% survival rate for the first year. We will keep everyone updated with regular blog posts on how we are achieving this goal. We would like to thank everyone at Reef Doctor and abroad who has helped support us during this endeavour! Watch this space! 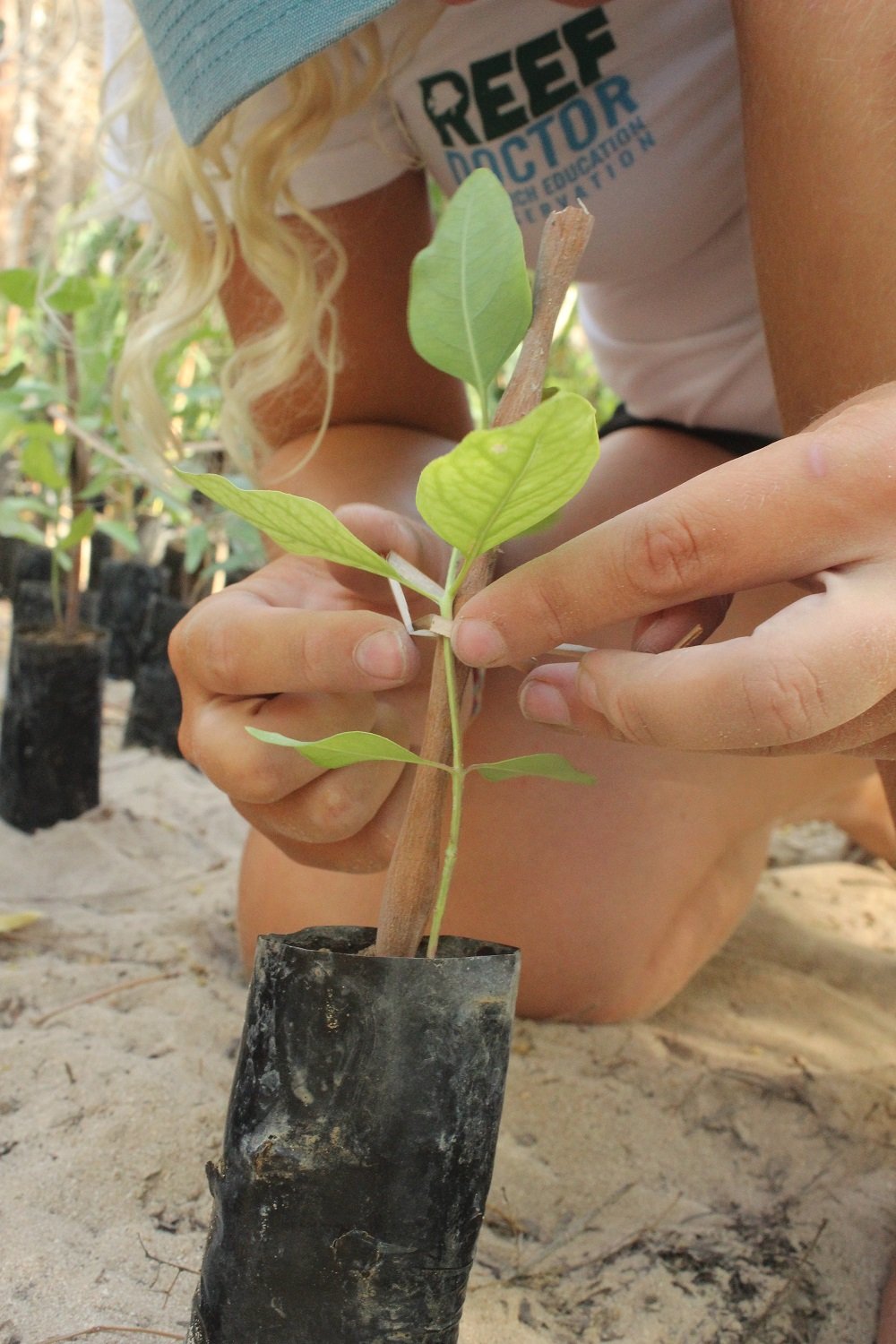 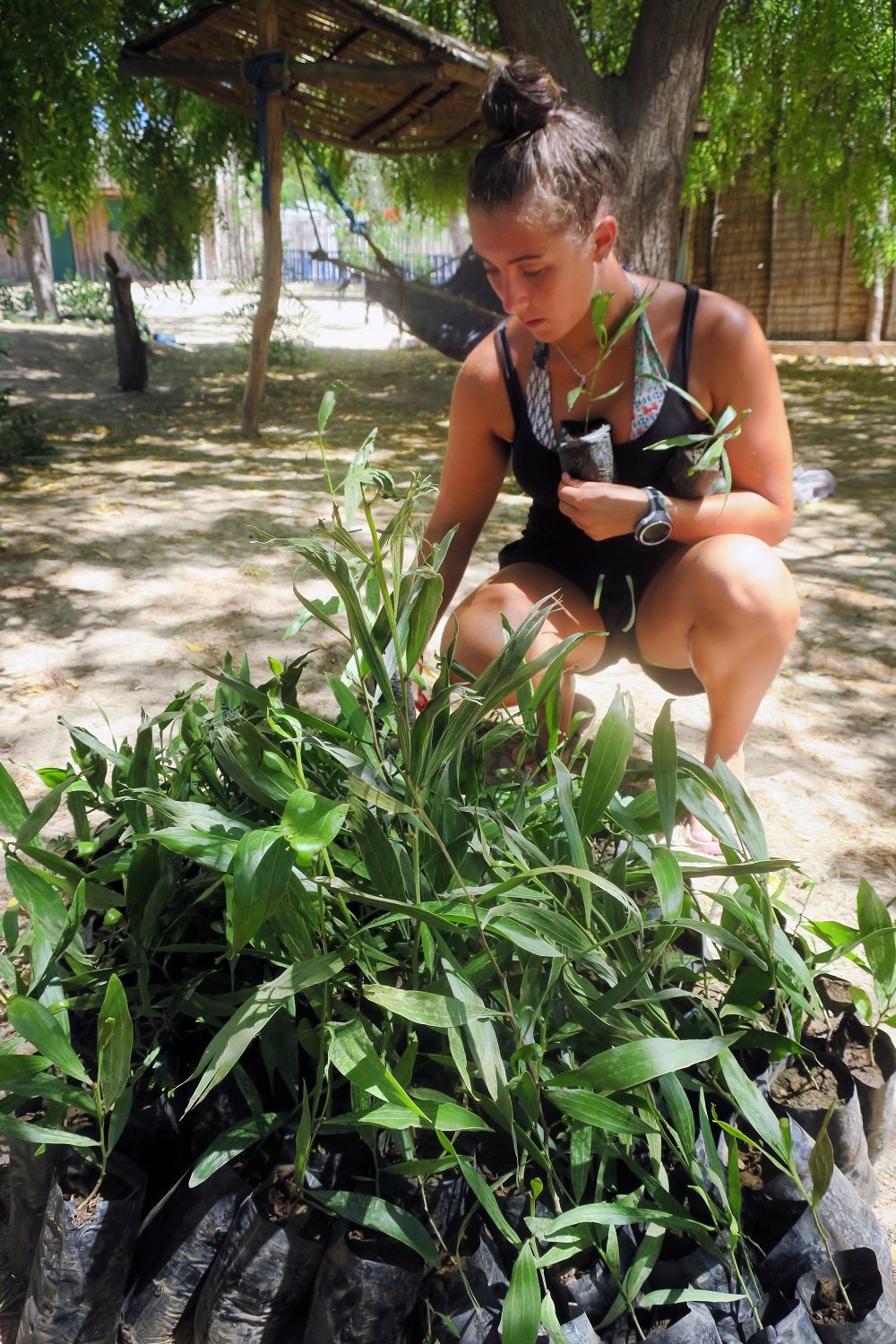 Life as a ReefDoctor Intern