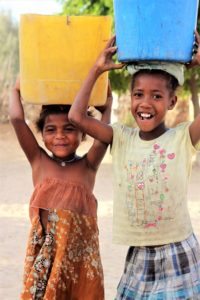 Since 2001 the 19th of November has been World Toilet Day. Not the most glamorous of days, admittedly but one that is an essential reminder that billions of people worldwide suffer disease, indignity and exposure to threat daily because of the lack of access to safe clean water, sanitation infrastructure and proper hygiene practices (WASH).  Around the world, 2.4 billion people lack access to improved sanitation (a connection to a sewer, septic tank, ventilated pit latrine or some simple latrines –ref WHO/UNICEF. Meeting the MDG WHO: Geneva, 2004) and one third of the global population has no access to any kind of toilet at all.

When you list the luxuries you are lucky enough to have in your life is your toilet one of them? No, probably not. That might be because you see your toilet as a necessity rather than a luxury, and it is. Toilets are vital because 88% of diarrheal disease globally is attributed to lack of access to WASH (waterfund.go.ke) and diarrheal disease is the second biggest cause of death in children under the age of five worldwide. They are necessary to preserve dignity and to prevent people having to defecate openly and in public. Toilets are crucial and they are a human right.  Article 25 of the Declaration of Human Rights 1948 states that ‘Everyone has a right to a standard of living adequate for the health and well-being of himself and of his family,’ In the 200 years since the toilet was invented it has increased the human lifespan by 20 years. But not necessarily for those who don’t have access to one. Some of the people living in the Bay of Ranobe and all over Madagascar are among the third of the world that have no access to any kind of toilet at all.

Can you imagine suffering the indignity of having to defecate in public every day with nothing but a sarong to protect your modesty? It is a daily reality for many people in the Bay of Ranobe. Dina (local laws) are in place in most villages prohibiting public defecation on the beach and heavy fines are imposed but with the only other option being burying your waste in a sand dune, the problem can only be addressed to a certain point. It’s true that the beaches are kept cleaner and human waste is not as commonly encountered in the sea but WASH is desperately needed.

With limited resources ReefDoctor and the community are doing what we can to help. Our education department is rolling out new Health and Hygiene classes for adults and children in January. The classes are free and anyone who wishes to can join. In rural areas around the country Unicef and other organisations are working to provide WASH. In the capital Tana UK based company Loowatt began implementing waterless toilets in late 2012 with their waste to value urban pilot sanitation system that converts waste to energy and fertiliser. These initiatives are fantastic and are sorely needed but they are not reaching enough people. In a country where more people live below the poverty line in 2010 than in 2005 (Unicef.org) the threat of malnutrition and disease is increasing and lack of access to proper sanitation serves only to further increase this risk, especially in women and children (Globalgiving.org). 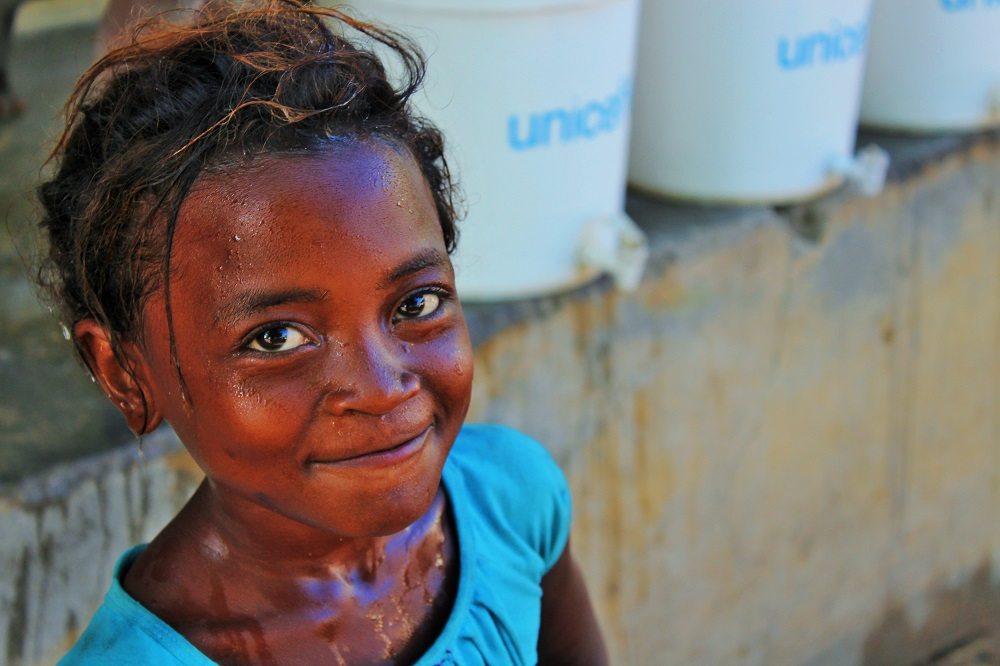 Access to toilets for everyone by 2030 is listed as one of the Sustainable Development Goals launched in 2015.  But over 13 more years is a very long time to wait to have something as vital as a toilet. Every day people die for the want of a proper sanitation, many of them very young children. Many of these deaths are avoidable. Why wait? Today is a good day to consider contributing to a WASH project that will make peoples lives better and give them a better chance at avoiding disease and indignity in their everyday lives.

Life as a ReefDoctor Intern
Scroll to top